The Property consists of ±1.88 acres of previously developed, C-2 land, located along N. Las Vegas Boulevard. With roughly ±180 feet of frontage along Las Vegas Boulevard. The site is highly visible with traffic counts of approximately 29,000 CPD, and boasts extremely strong ‘walk-in’ and foot traffic.  A bus stop sits just in front of the new La Bonita development. The Las Vegas Boulevard and Belmont interchange is signalized, adding to the accessibility of the Property.

The City of North Las Vegas’ Redevelopment Agency would welcome a new retail or office use on this site, and is willing to work with developers, owners and businesses to develop new projects and/or rehabilitate/expand existing developments. 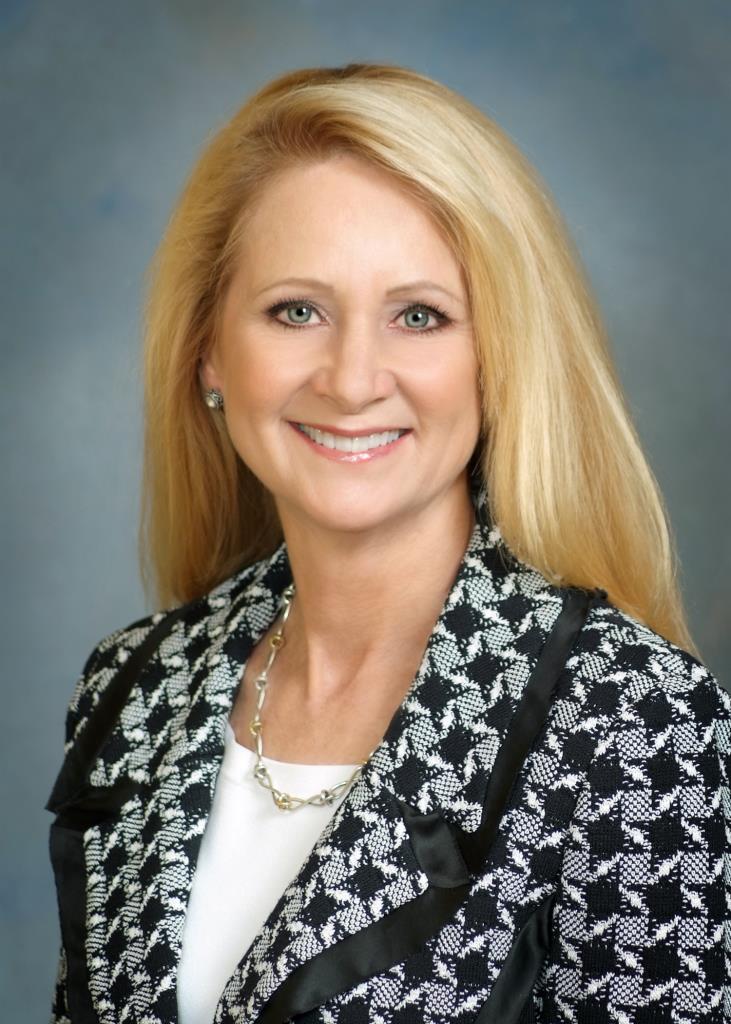 What is the total square footage of North Las Vegas Boulevard Commercial Land?