See Carlsbad office price per sqft in 2020, along with vacancy rates, sales report, and construction stats.

Carlsbad has a robust and diverse economy fueled by a host of major medical, sports and software companies. The city also boasts a massive innovation community — a significant share of the patents issued in California originated in Carlsbad.

What’s more, as the home of the largest desalination plant in the U.S., Carlsbad is also a prominent clean tech hub. Companies such as Life Technologies, Genoptix and Callaway Golf drive the demand for commercial real estate properties in the city.

Public transit in Carlsbad is handled by the North County Transit District, which operates the SPRINTER light rail service and the BREEZE bus service. Amtrak also operates two stations in the city — Carlsbad Village and Carlsbad Poinsettia. Carlsbad is also serviced by the McClellan-Palomar Airport, which is located seven miles southeast of downtown. I-5 and California State Route 78 also run through the city through the west and north, respectively.

Class A office space holds a 45.44% share of the overall Carlsbad, CA office market, while Class B office assets make up approximately 53.12%.

In 2020, roughly 58% of a total of 56,797 employed in Carlsbad worked in Management, business, science, and arts occupations, followed by 21% in Sales and office occupations and 12% in Service occupations.

An estimated 97% of Carlsbad residents aged 25 or over hold a high school degree or higher. Of those, 8% are high school graduates, 27% attended some college, 36% earned a bachelor's degree, with an additional 25% holding post-graduate degrees. 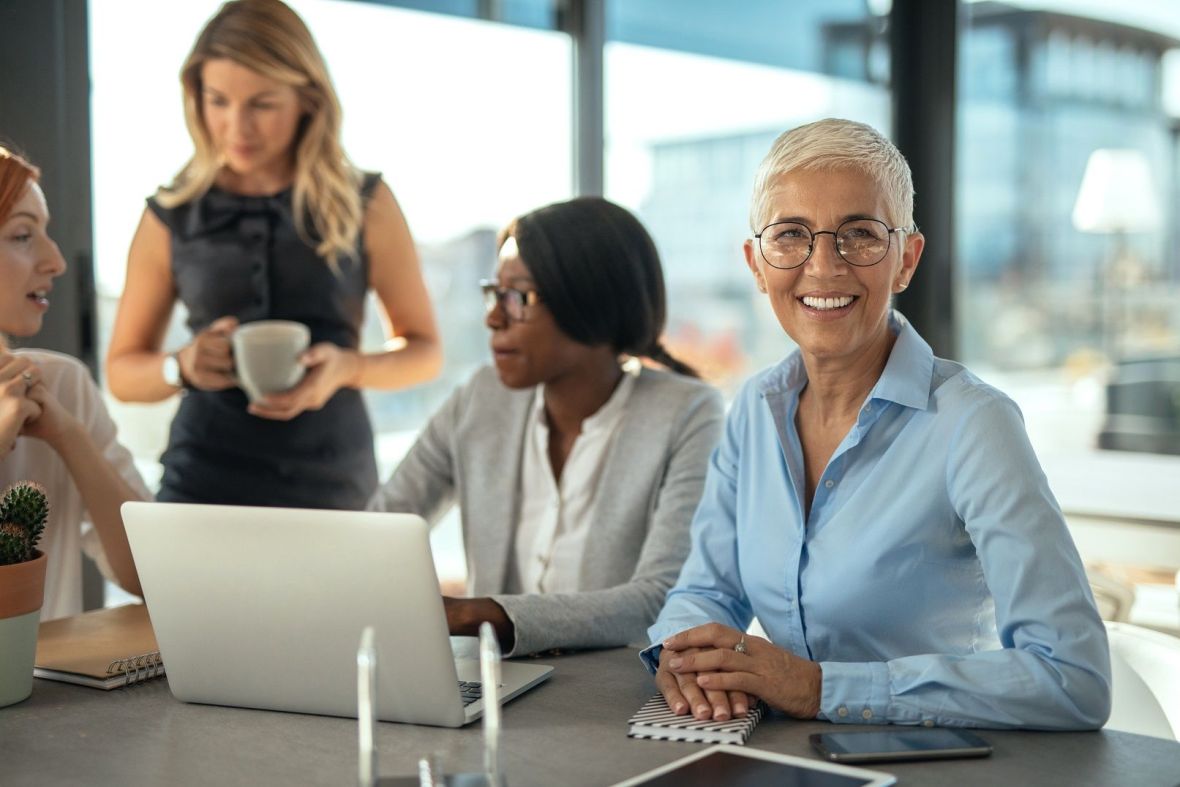 Looking to Relocate Your Business? Phoenix is Your Best Bet