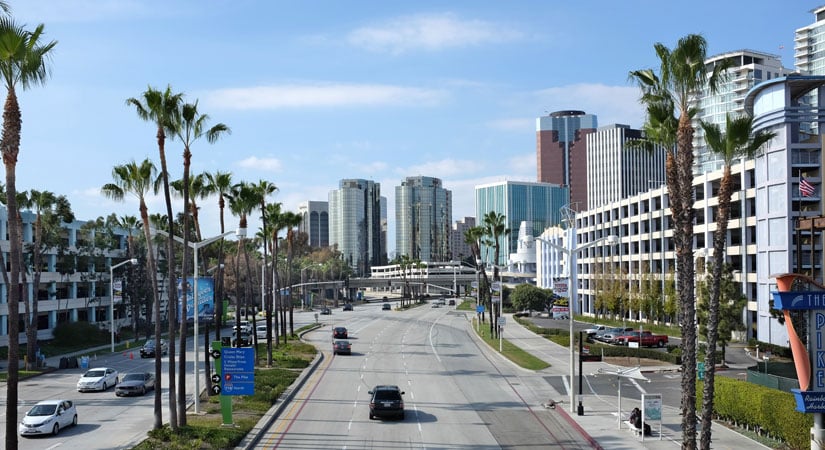 Long Beach, Calif. is a part of the Los Angeles-Long Beach-Anaheim metro statistical area (MSA), the second-largest MSA in the U.S. at around 13 million residents. Furthermore, the 500,000 residents of Long Beach make it the second most populous city in the MSA after neighboring Los Angeles.

The Long Beach commercial real estate market is driven by its adjacency to one of the nation’s economic centers in Los Angeles, but demand is also boosted by the presence of the Port of Long Beach, which is the second-busiest in the U.S. and among the most important shipping ports worldwide.

The diversification of the local economy — which includes telecommunications, aerospace engineering, healthcare and education — is also reflected in the city’s commercial real estate market, which sees demand for different property classes. In particular, industrial real estate here consistently has low vacancy and high lease rates compared to the rest of the Los Angeles metro.

Data provided by Yardi Matrix, properties over 50k SF, includes office with retail
Roughly 5.54% of the total office space in Long Beach, CA is comprised of properties between 500K to 1M square feet, and buildings between 50k to 100k square feet represent 20.13% of the office inventory.

Class A office space holds a 48.77% share of the overall Long Beach, CA office market, while Class B office assets make up approximately 47.34%.

In 2020, roughly 40% of a total of 237,950 employed in Long Beach worked in Management, business, science, and arts occupations, followed by 21% in Service occupations and 19% in Sales and office occupations.

An estimated 80% of Long Beach residents aged 25 or over hold a high school degree or higher. Of those, 19% are high school graduates, 29% attended some college, 22% earned a bachelor's degree, with an additional 11% holding post-graduate degrees.

Your Work Week Could Be 10 Hours Shorter in Dallas or Houston – What’s it Like to Live and Work as a Freelancer in These US Cities? 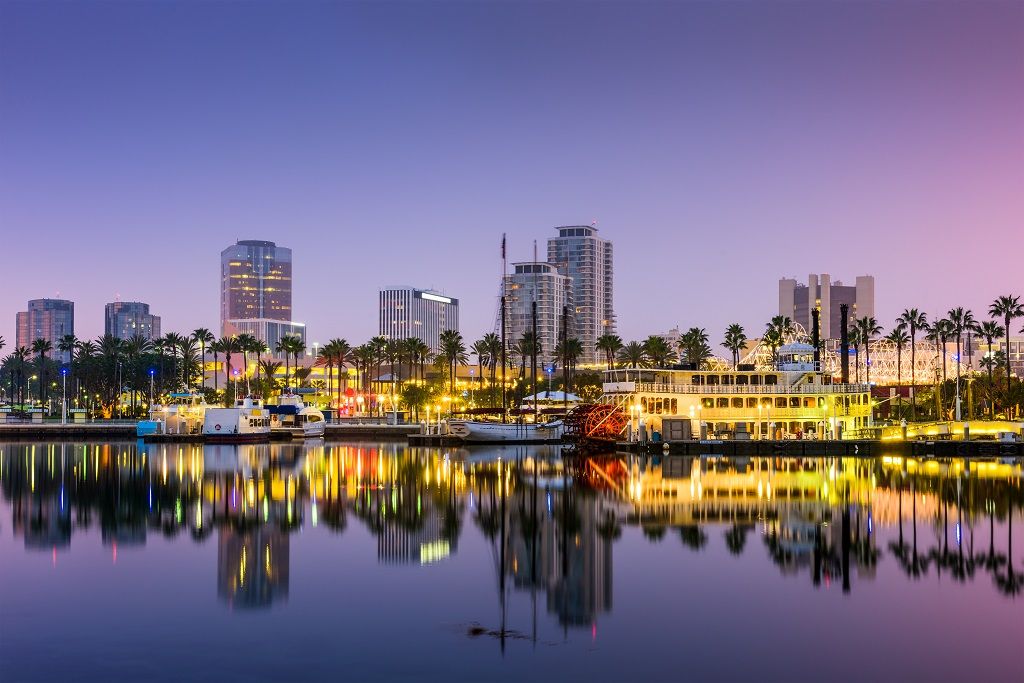 Expert Insights: An Overview of Long Beach’s Growing yet Relatively Affordable RE Scene