What is the total square footage of 12540 Beech Daly Road?

What was the last purchase price for 12540 Beech Daly Road? 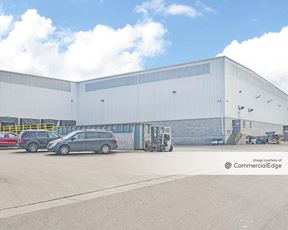 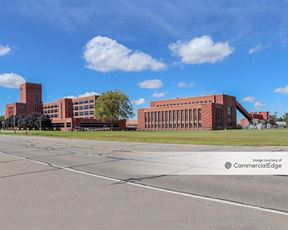 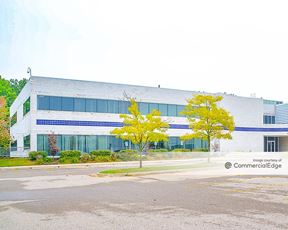 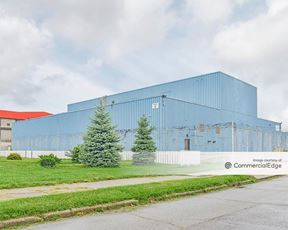 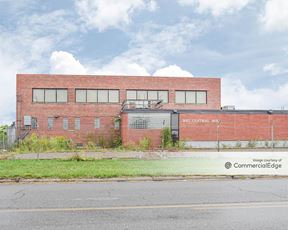 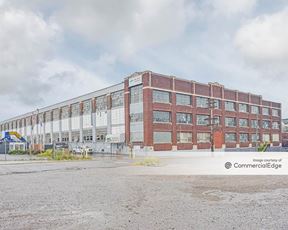 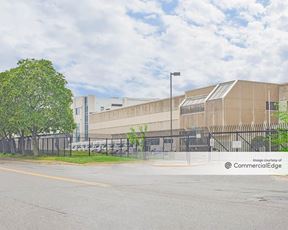 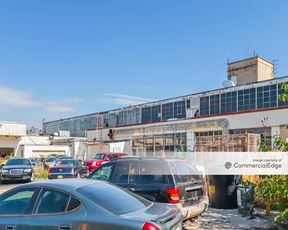