According to the official statement of sale, the property incorporates 435,000 square feet of downtown Austin office space, which brings the sale to an estimated $400 per square foot. The property was reportedly 78% leased at the time of sale. Based on current lease expirations, the building is expected to remain 60% leased through 2023.

Originally completed in 1982, the mid-rise building is 20 stories tall, including first-floor retail, and features floor plates ranging from 10,900 square feet to 35,000 square feet. On-site amenities include covered parking (subterranean); a fitness center; a conference center and lounge; an executive lounge and exterior terrace on the 15th floor; common area Wi-Fi; controlled access; and nine high-speed passenger elevators. Since its completion, the building has undergone two rounds of cosmetic renovation in 1994 and in 2008, as well as earned LEED Gold certification. And, in 2020, it was the only office building in the Austin metro area to receive LEED Platinum certification.

According to CommercialEdge Research, the property is subject to an unsubordinated net ground lease held by the City of Austin. Cousins previously acquired the asset in 2013 for $102.4 million, which equated to roughly $235 per square foot at the time.

“This represents another attractive acquisition for Cousins as we continue to target quality urban office assets in the best southeastern submarkets at valuations below replacement cost,” Cousins President and CEO, Larry Gellerstedt, stated at the time of the purchase. “We have a long, successful history in Austin and are very excited about the opportunity to create value at 816 Congress Avenue.” 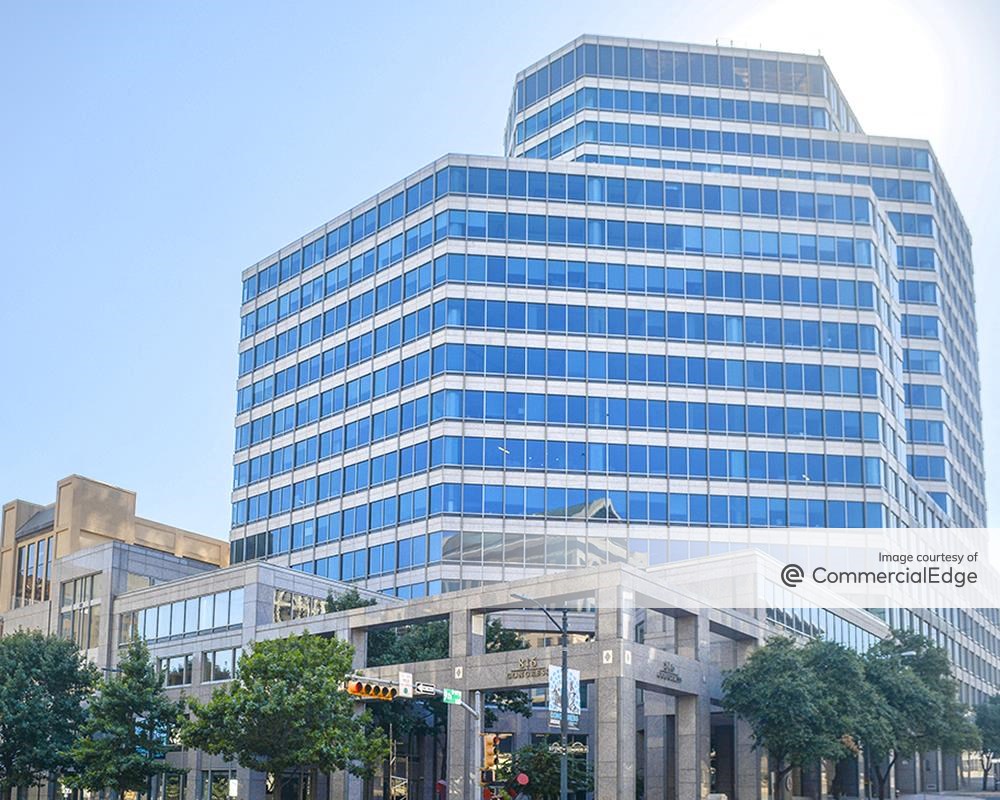