Feldman Equities — a commercial real estate developer and owner based in Tampa, Fla. — closed a $59 million deal for a two-building office space in Fort Lauderdale. The seller — a joint venture between DRA Advisors and Banyan Street Capital — received roughly $226 per square foot for Pinnacle Corporate Park, a record price for the Cypress Creek submarket in the last decade.

The transaction marks Feldman’s first foray into the South Florida market, having previously focused its investments in the Orlando, Tampa and Sarasota areas. The company’s interest in the 259,500-square-foot Pinnacle Park was due to the property’s ideal location within Fort Lauderdale’s Uptown Urban Village, as well as its access to I-95 and Cypress Creek Tri-Rail station. 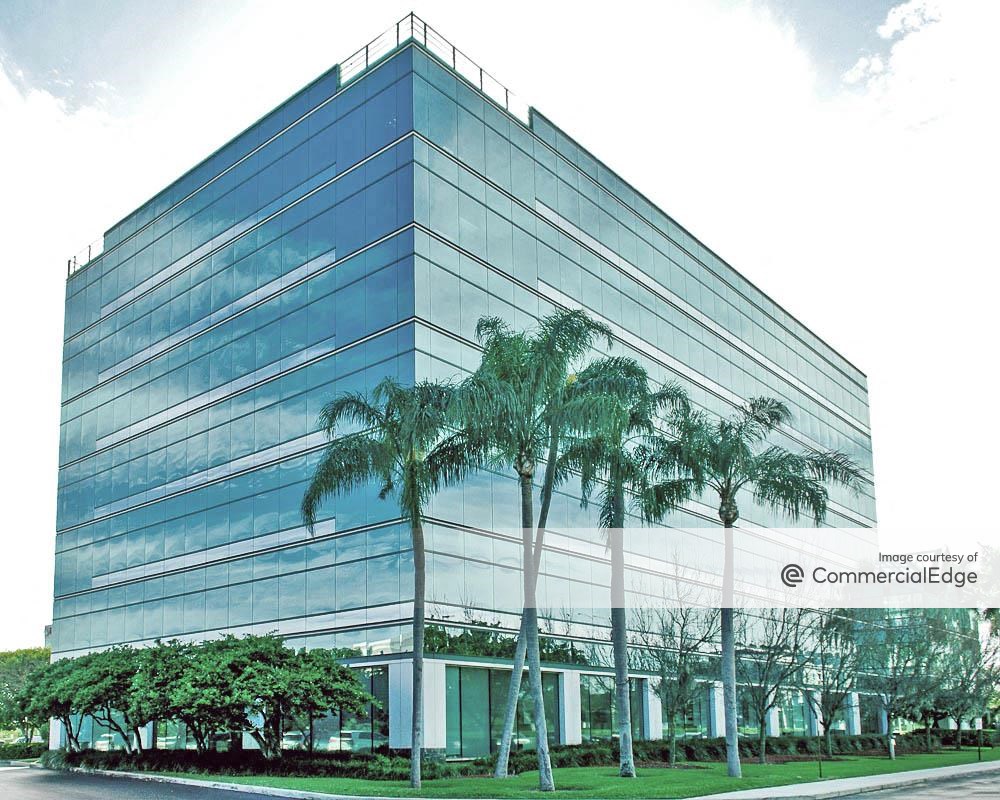 Additionally, the property has proven extremely resilient throughout the last couple of years, having maintained 100% collections throughout the pandemic and boasting an 83% occupancy rate at the time of sale. The tenant roster includes the likes of engineering groups Chen Moore and Associates, and T. Y. Lin International Group; software company Vertiv; and financial and tax consultants Ardis Creative Services Partners and Lobel Financial.

Feldman has announced $3 million in capital improvements at Pinnacle Park, with plans to revamp common areas and build out spec suites, in anticipation of a return to offices.

Other major transactions recorded in the South Florida market included the purchase of CityPlace Tower in downtown West Palm Beach for $175 million and Harbour Centre at Aventura in Miami, for $93 million.