FTI Consulting — a NYSE-listed financial advisory company — inked a 15-year lease for a 120,000-square-foot space at 1166 Avenue of the Americas, a Class A office space in Midtown Manhattan. The deal allows FTI to consolidate multiple offices into the former International Paper Building — just a few blocks west of Grand Central Terminal and north of Bryant Park — and convert it into its New York City headquarters.

The agreement, which features an asking rent of roughly $80 per square foot, will grant the consulting firm use of the entire 14th, 15th and 16th floors in the 1.6 million-square-foot building located between West 45th and West 46th streets. Organized as a 46-unit condominium, the property’s tenant roster includes the likes of Sprint, D.E. Shaw, Janney Montgomery Scott, William Blair & Company, and Marsh & McLennan. 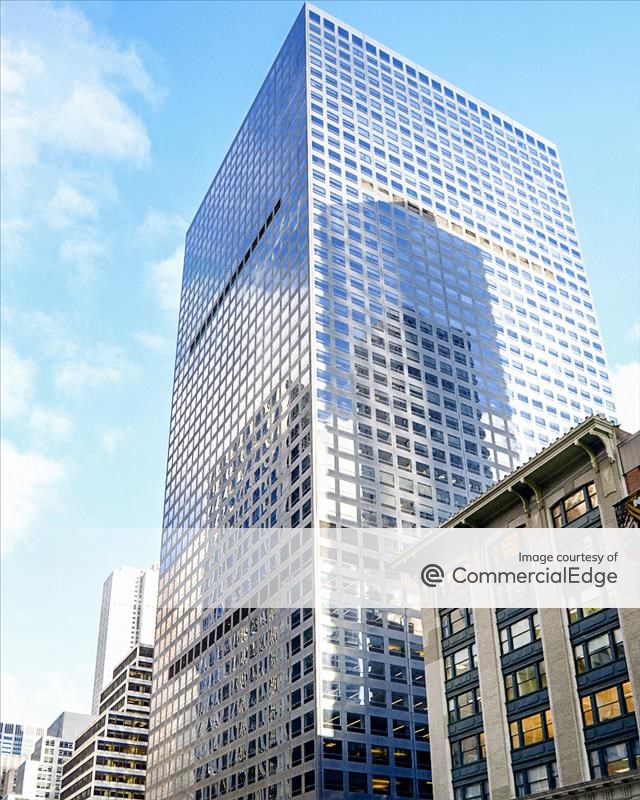 1166 Avenue of the Americas, New York

Completed in 1974, the building was recently renovated by world-renowned design and architecture firm Gensler. Updates include the installation of new glass security panels, security turnstiles and sheetrock ceilings, as well as light fixtures throughout the building. Furthermore, the fully revamped lobby now features paintings by Yayoi Kusama and Harmony Korine; sculptures by KAWS and Tom Otterness; tapestries by Roy Lichtenstein; and a monument model by Claes Oldenburg and Coosje van Bruggen. Plus, a new a 12,000-square-foot, multi-purpose conference center will also be added on the 12th floor of the building.

This lease comes on the tail of several other important leases by major companies since the beginning of the pandemic. At the end of May, TikTok signed a 10-year lease for 232,000 square feet at Durst’s One Five One building at 151 W. 42nd St. In July, AIG moved its global headquarters into the Time-Life building in Midtown and Facebook expanded its Manhattan footprint with 730,000 square feet in the six-story Farley Building.  Finally, financial firm Raymond James will occupy 160,000 square feet at 320 Park Ave.

Next Story:
Expert Insights: Sean Boyle on the Place of Virtual Tours in CRE