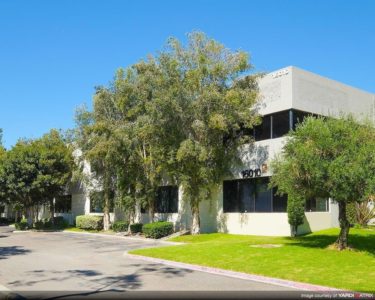 The company, which operates in the Southern California infill markets, purchased the 115,600-square-foot building in a $17.2 million transaction—equating to $149 per square foot. The buyer funded the acquisition through a combination of cash on hand and draws from its line of credit.

“We continue to capitalize on our deep market knowledge and ability to uncover off-market acquisition opportunities as a consolidator within infill Southern California, the nation’s largest and most sought-after industrial market,” Howard Schwimmer and Michael Frankel, co-chief executive officers at Rexford Industrial, said in a statement.

The property located on a 4.41-acre site at 16010 Shoemaker Avenue is fully leased to a single tenant with a near-term lease expiration. The new owner plans to complete some minor cosmetic and functional upgrades upon a lease renewal or a re-tenanting.

The one-story building originally completed in 1985 features 24-foot clearance and 12 dock-high positions, and benefits from easy access to major transportation arterials. The industrial asset is located within a low-vacancy area; according to CBRE, at the close of Q4 2017, the vacancy rate in the Los Angeles Mid-Counties submarket was 0.9%.