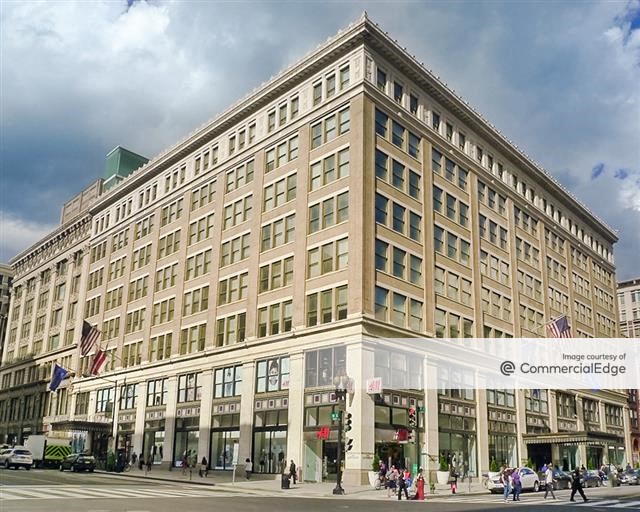 Morning Consult will be expanding its footprint in the nation’s capital after it doubling in size during the COVID-19 pandemic. The company already occupies roughly 15,000 square feet of office space in another Douglas property just a few blocks away at 729 15th St. NW. The data intelligence firm also has offices in New York, Chicago and San Francisco.

Originally built as a retail building in 1887, the Woodies Building was initially acquired for $18 million by the Washington Opera in 1996, following the liquidation of Woodward & Lothrop. The new owner planned to redevelop the property and make it its new home. However, faced with ballooning development costs, the Washington Opera sold the Woodies Building to Douglas Development in 1999, walking away with $28.5 million. Douglas then went on to redevelop the property, adding a new metal and glass roof and an additional 60,000 square feet of Class A office space. Following its upgrade, the property began amassing a solid tenant roster, including the likes of Zara, Forever 21, H&M, Madame Tussauds wax museum and the Federal Bureau of Investigation.