St. John Properties broke ground on this single-story, 54,000-square-foot property last fall, along with two other buildings totaling roughly 120,000 square feet. The neighboring 33,000-square-foot flex/R&D building at 11695 Crossroads Circle is expected to be complete by the end of this year.

The seventh deal is a full-building lease at the 40,000-square-foot 11675 Crossroads Circle, inked with an unnamed pharmaceutical company. 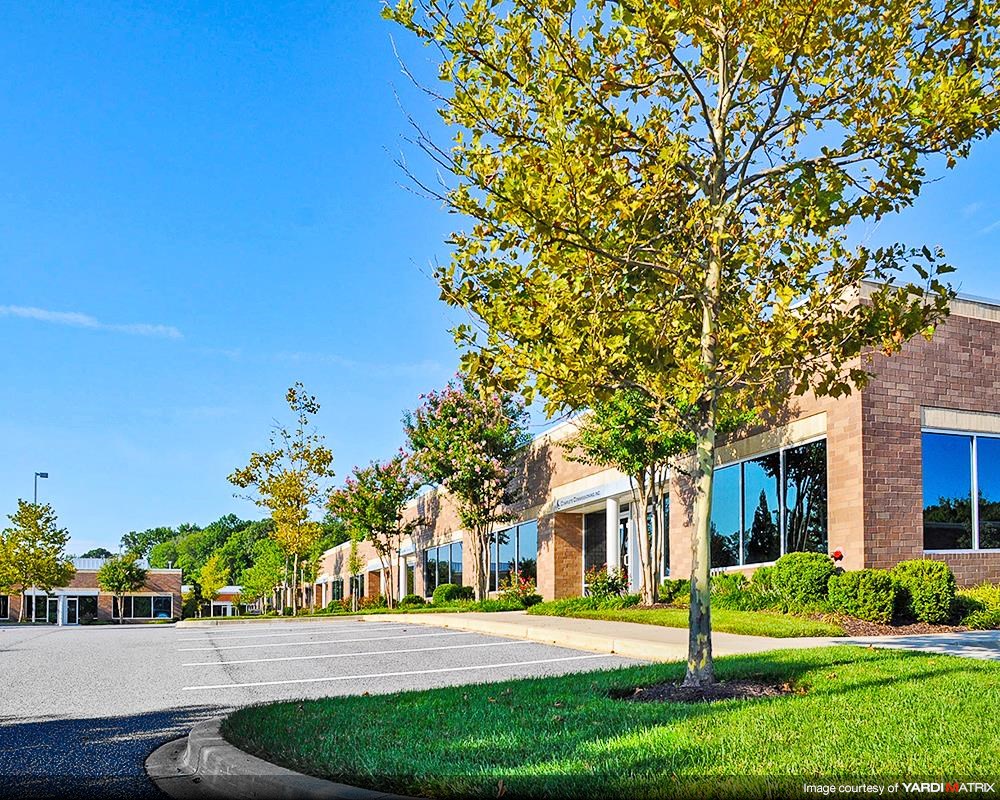 This marks the next phase of development for the 1,000-acre mixed-use business community that St. John Properties is developing in Middle River, along with Elm Street Development and Somerset Construction Co. Baltimore Crossroads concept plans include three mid-rise Class A office buildings totaling roughly 300,000 square feet of commercial space, which would accommodate 128,000 square feet of single-story office space, 116,000 square feet of retail space, and a 120-key SpringHill Suites by Marriott. According to the Baltimore Business Journal, the hotel is slated to open by February 2018.

When completed, the built-from-scratch Baltimore Crossroads community will support over 2.5 million square feet of commercial space (office, R&D/flex, warehouse, industrial and retail), alongside the Marriott hotel and the 1000 single-family homes and townhomes, as well as an estimated 500 multi-family units.

Richard Williamson, senior VP with St. John Properties, stated: “Our decision to develop commercial space utilizing a speculative building philosophy continues to pay dividends throughout our corporate portfolio. With available product on-hand, we are able to immediately respond to the diversified real estate requirements of end-users, including the expansion needs of existing tenants. Leasing activity at Greenleigh at Crossroads remains brisk, as companies recognize its status as the premiere mixed-use community in Baltimore County.”

Next Story:
Top Markets for US Office Development Since 2007