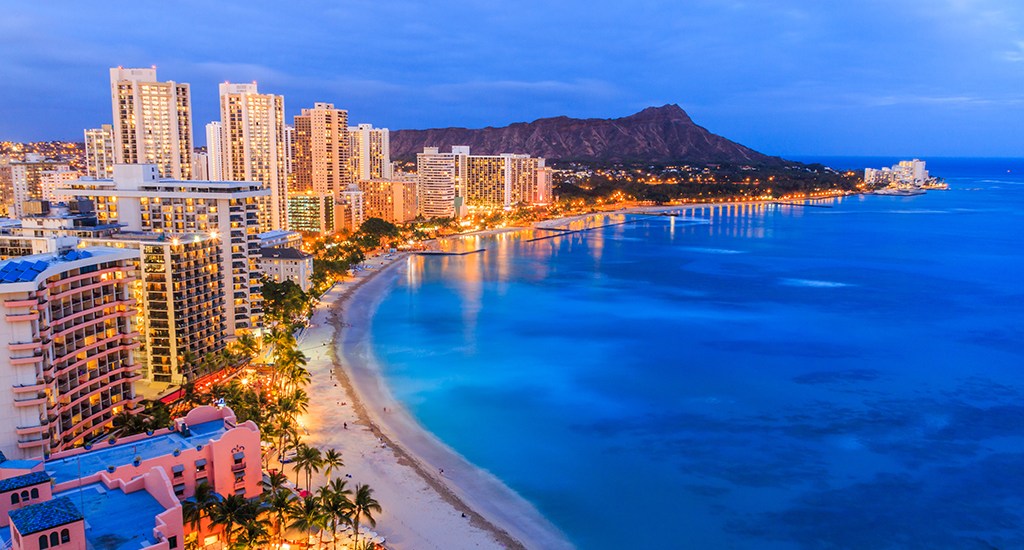 We’ve been looking into U.S. commercial property taxes paid in 2016 and have seen what types of businesses bring in the most to their local economies. Sunny Honolulu raked in over $50 million in property taxes last year, from the top 10 taxpaying properties alone. Over the past year, Honolulu City officials have debated whether to raise property tax rates for hotels and resorts even higher, in order to cover completion of the island’s ambitious 20-mile elevated rail project.

According to Civil Beat, construction is behind schedule and over budget, but the proposed property tax increase was rejected by the Budget Committee in mid-May. With a population of roughly 400,000 and one of the highest per capita costs of living in the nation, getting the expensive transit project on the rails continues to be a challenge and such a proposal may return in the future. Until then, let’s see which commercial properties contributed the most to Honolulu’s budget in 2016:

Find the 10 top taxpaying properties on the map below 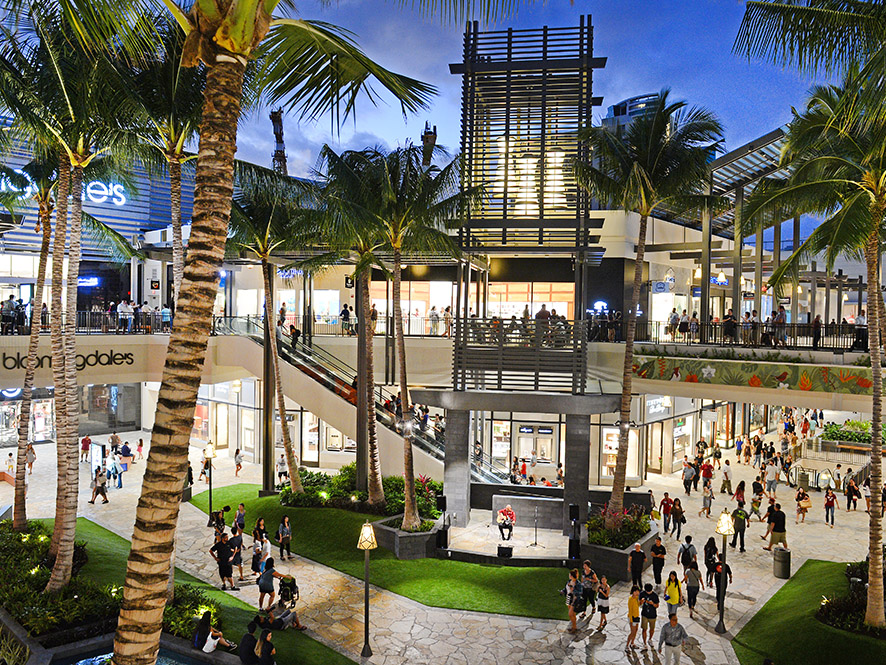 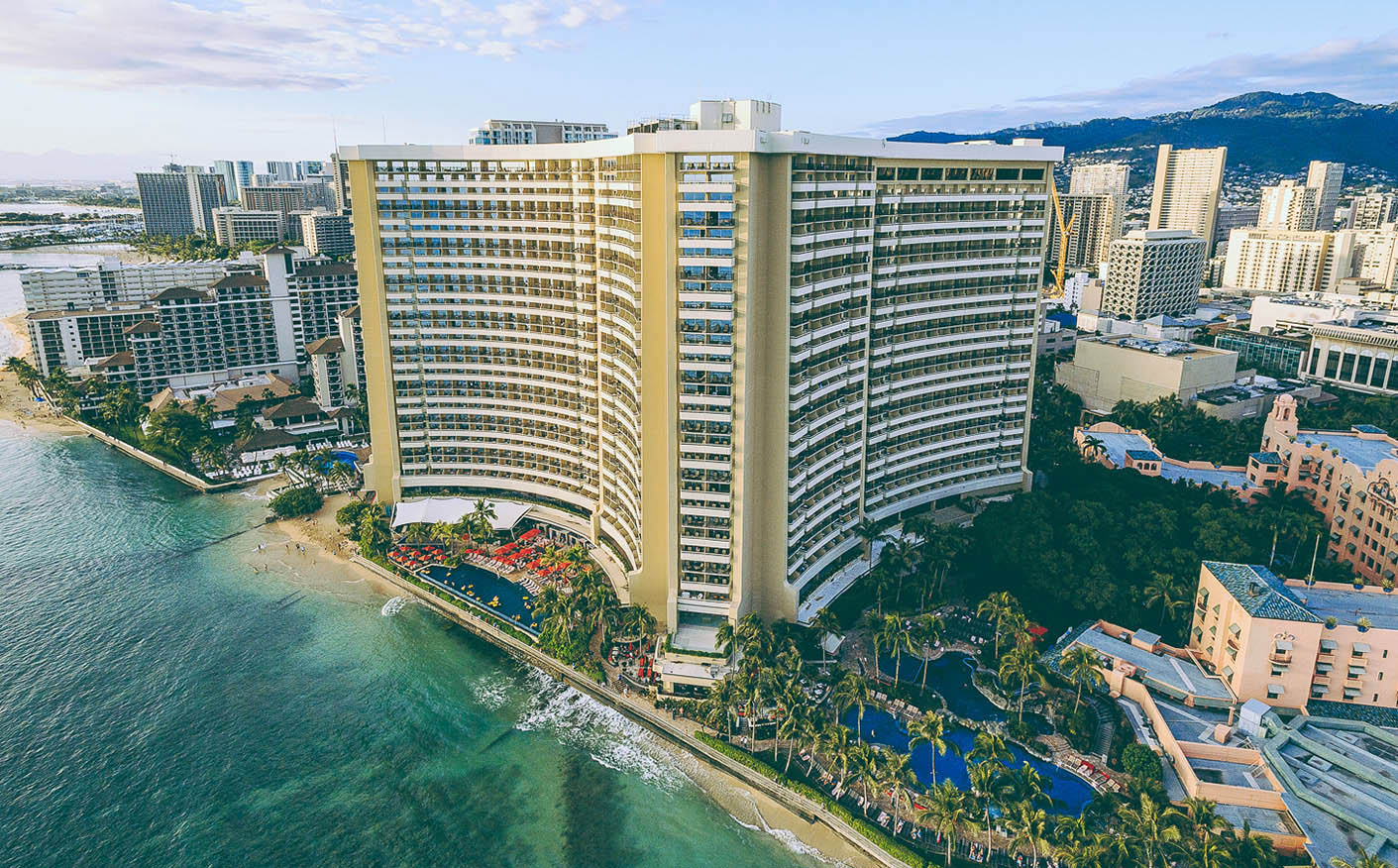 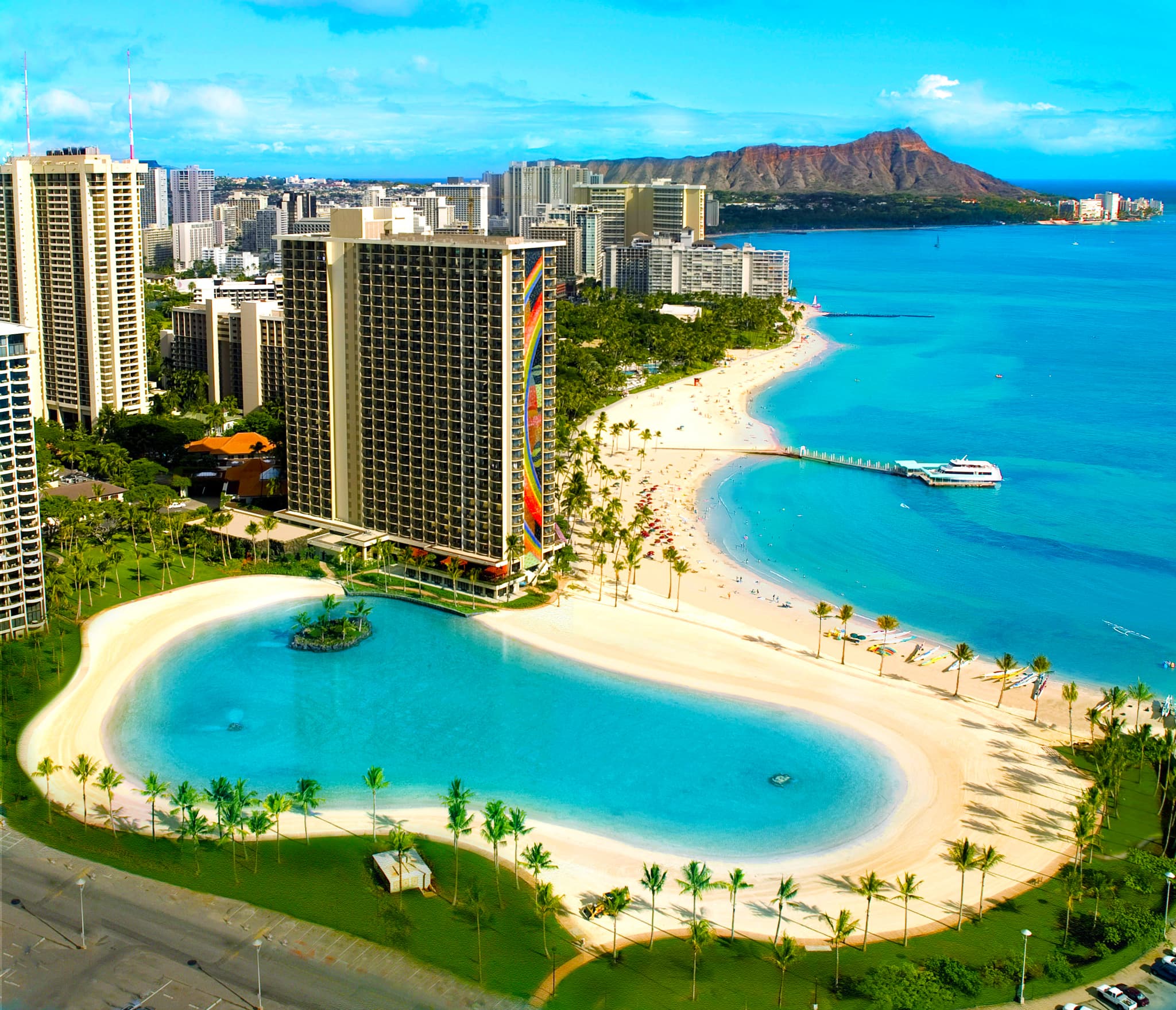 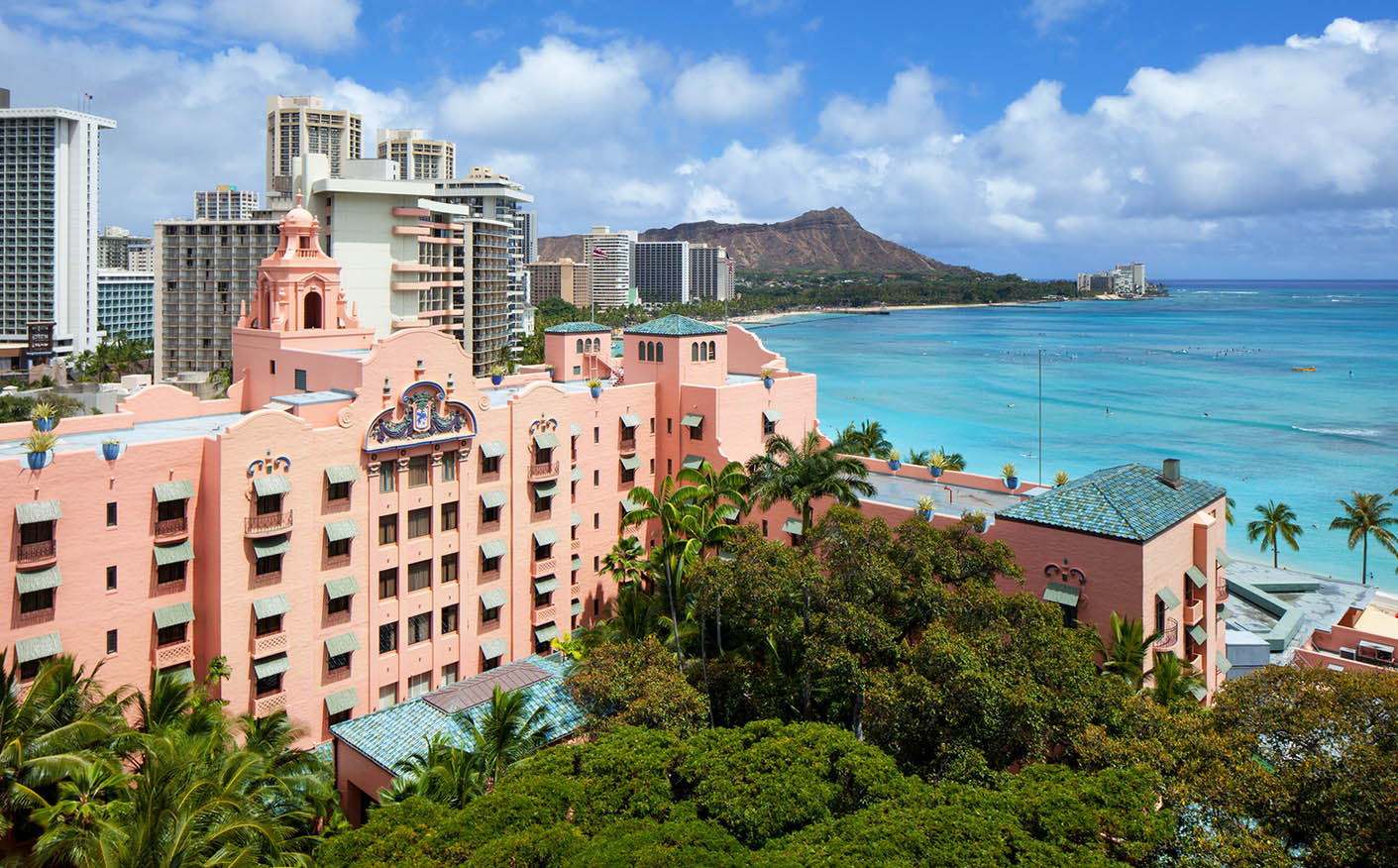 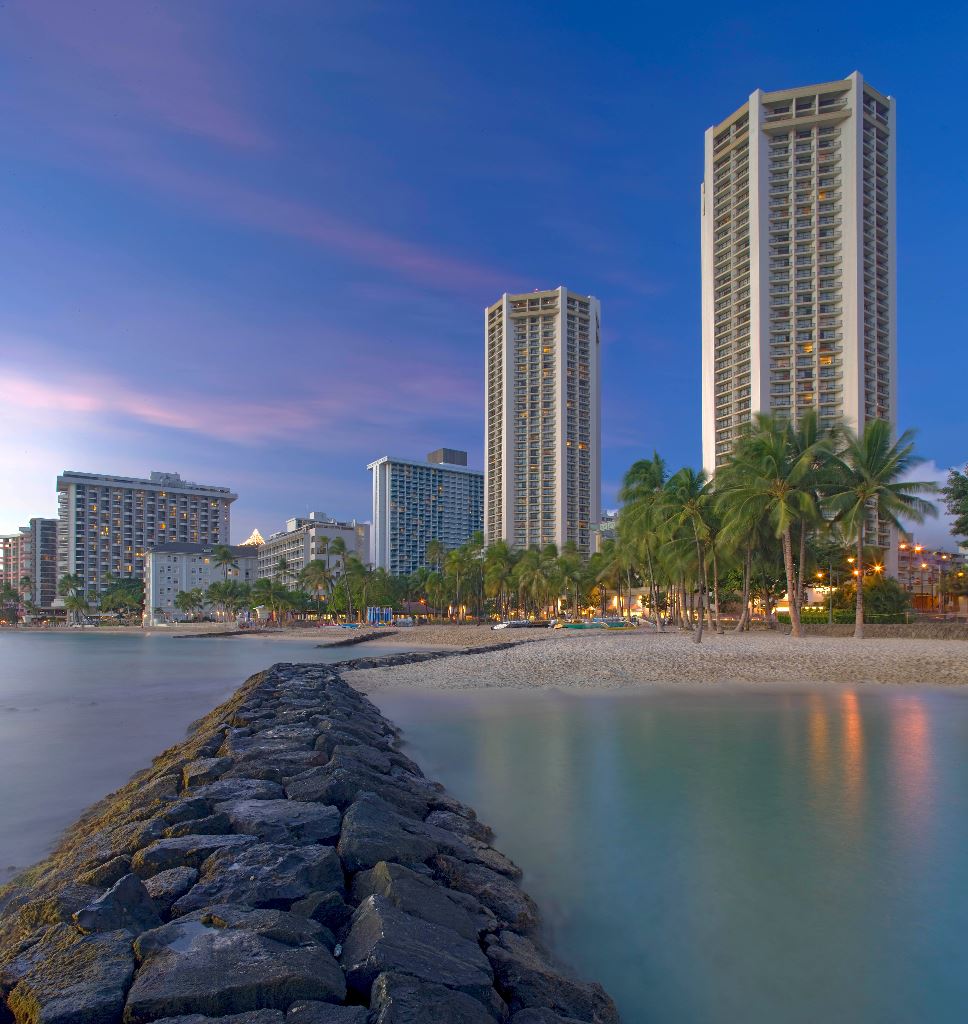 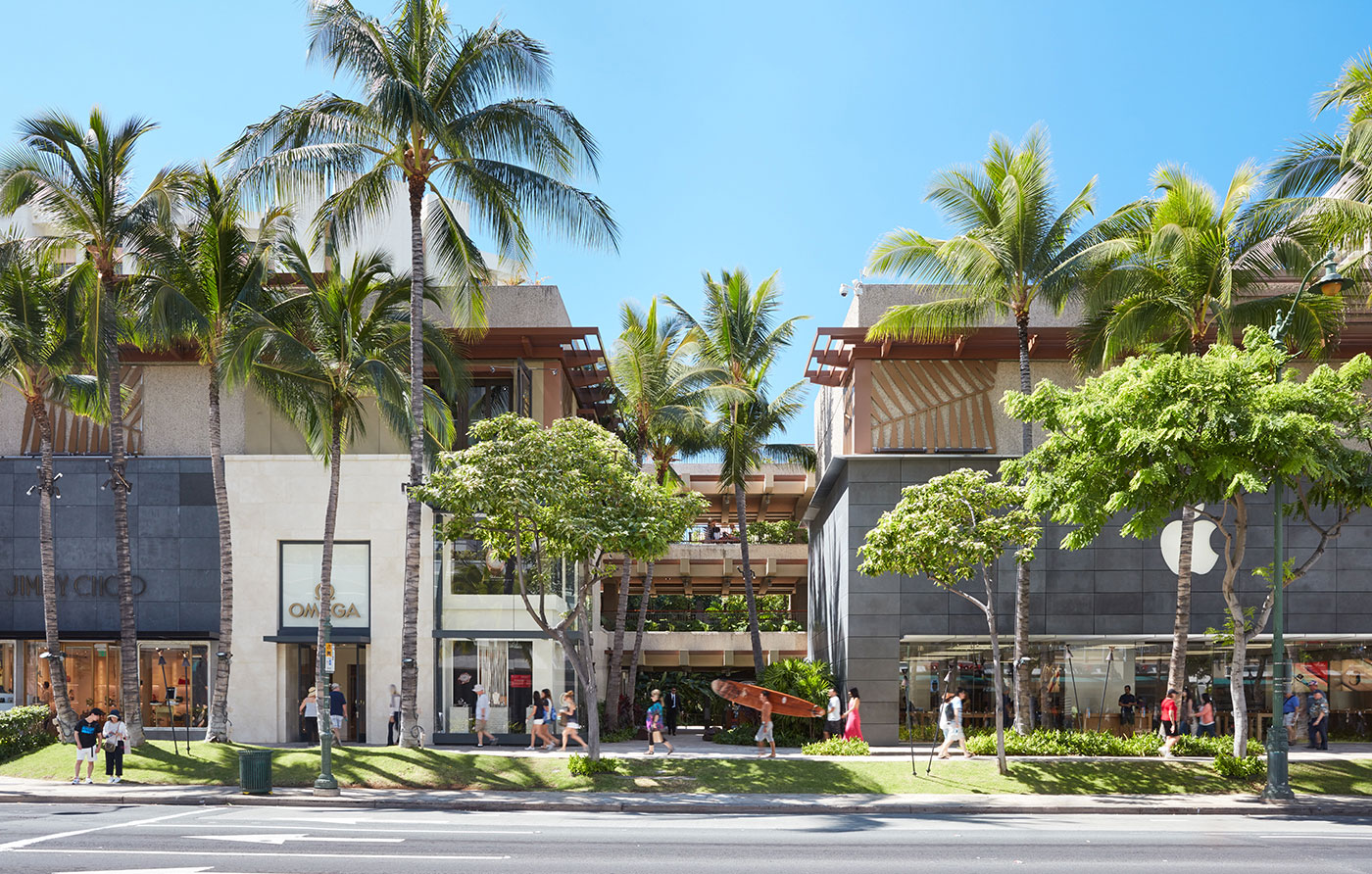 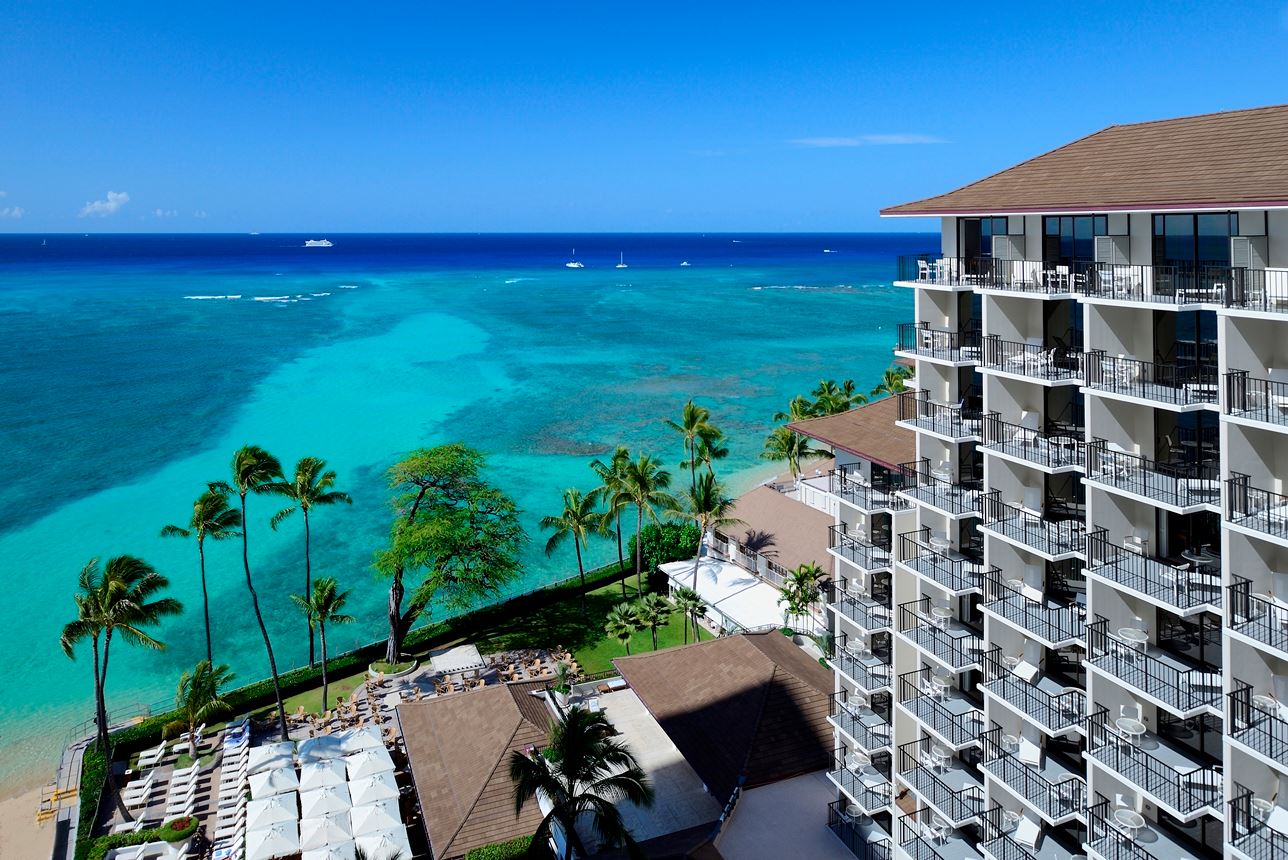 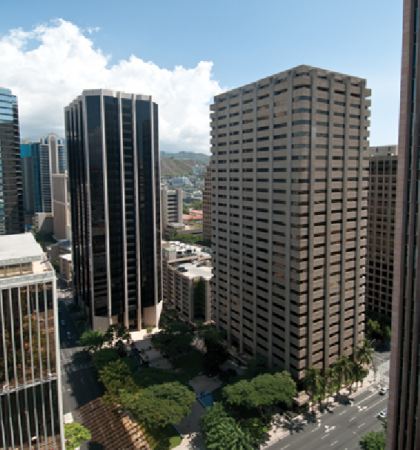 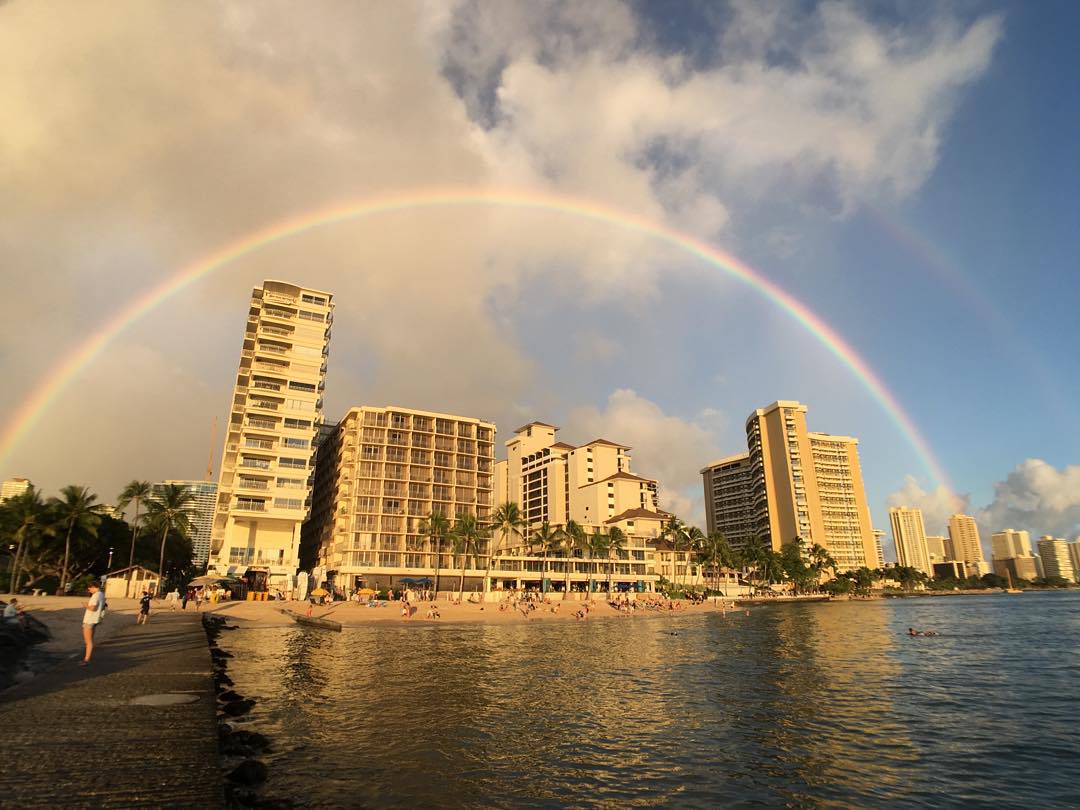 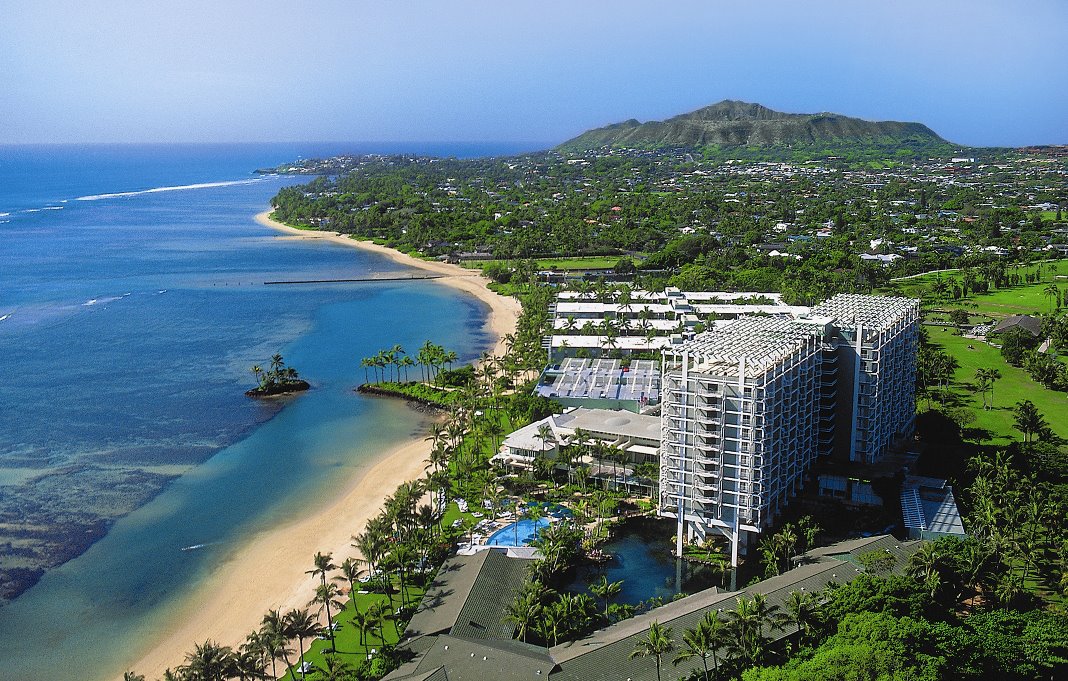 The Kahala Hotel and Resort (via official Facebook page)