Illinois-based NAI Hiffman sealed a major industrial deal in Orange County this week. The firm’s Industrial Capital Markets Team, alongside NAI Global Corporate Services, orchestrated the sale and short-term leaseback of JCPenney’s Buena Park, Calif., distribution center, to CenterPoint Properties. Though the sale price has not been disclosed, data gathered by Yardi Matrix shows that the property at 6800 Valley View St. changed hands for $131 million, or $119.36 per square foot. 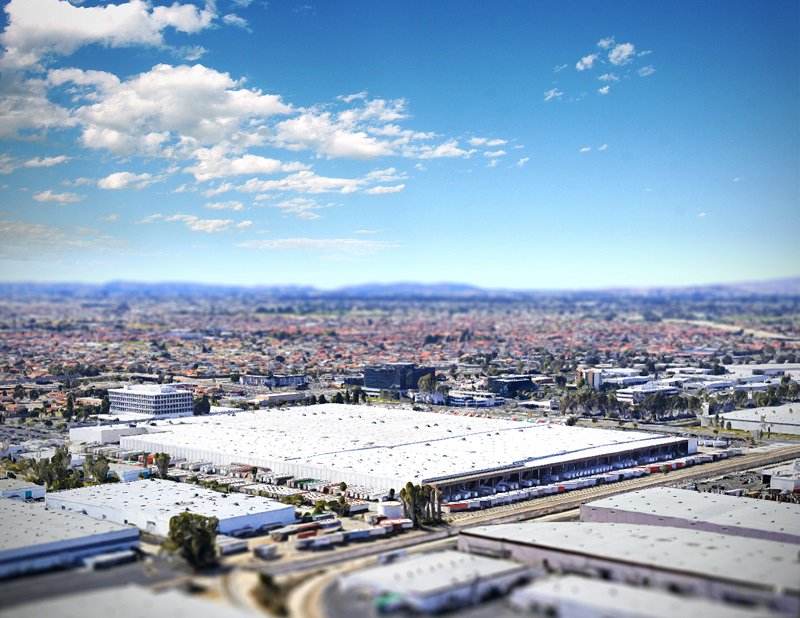 The 1.1 million-square-foot facility was developed in two phases, the first one completed in 1967 and the second in 1990. The property, which features one of the largest blocks of distribution space in the area, served as one of JCPenney’s main distribution centers for five decades. Earlier this year, the company announced plans to close down the distribution center in Buena Park and relocate the operations to the Inland Empire. The retailer also plans to close down up to 140 stores nationwide and initiate voluntary early retirement for roughly 6,000 employees, according to The Orange County Register.