The Kaufman Organization (Kaufman) recently made a new addition to its portfolio of nearly 50 properties that are currently under the firm’s ownership and/or management: The company just announced that it purchased the historic Haymarket Building on West 29th Street through a newly formed 99-year ground lease.

Located on the block between Sixth and Seventh avenues, the building encompasses 82,000 square feet of Manhattan office space spread across 12 stories. It commanded roughly $421 per square foot, and the $34.5 million purchase marked the company’s third Midtown South office acquisition in the last 14 months. In fact, it was about this same time last year that Kaufman joined AXA in buying the landmark Flatiron District office property at 56 West 22nd St., a few short months after purchasing the office building at 40 West 25th St.

Under the deal now signed with MFM Properties, Kaufman will manage the Haymarket Building, as well as undertake a renovation and repositioning program intended to elevate the asset to best-in-class status. The multi-tenant loft commercial building was 70% occupied at the time of sale, with tenants including finance, technology, advertising and apparel firms. According to statements released by the firm, the remaining space represents an opportunity of roughly 25,000 square feet of Midtown office space for lease, which comprises flexible mixed-use spaces that can accommodate activities in a wide variety of businesses and industries.

The property was originally built in 1911 and its name is a nod to the famous nightlife venues of New York’s 19th century history. Its uniquely advantageous location is within close proximity of Madison Square Park amenities, as well as all the major subway and train lines in and out of Manhattan, which are accessible through Penn Station.

On-site amenities include 24/7 access; an around-the-clock attended lobby; state-of-the-art surveillance systems throughout the building; operable windows; and open, high ceilings. Following the onset of the pandemic, Haymarket Building ownership supported tenant safety by installing hand sanitizing stations on every floor and air purifiers in the lobby and elevators, as well as securing a professional cleaning crew on the premises every day. 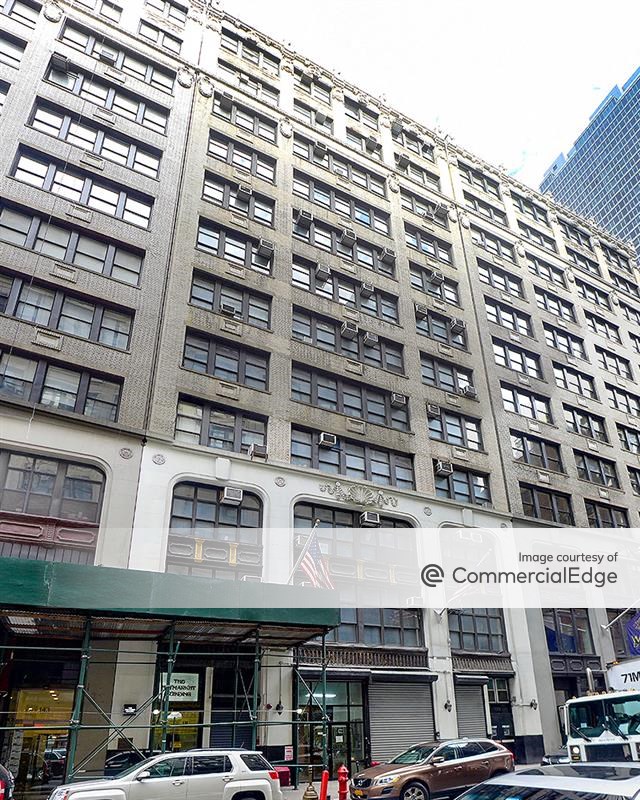 Next Story:
See Where Industrial Real Estate is Heading in 2021 at the Bisnow Broker Roundtable