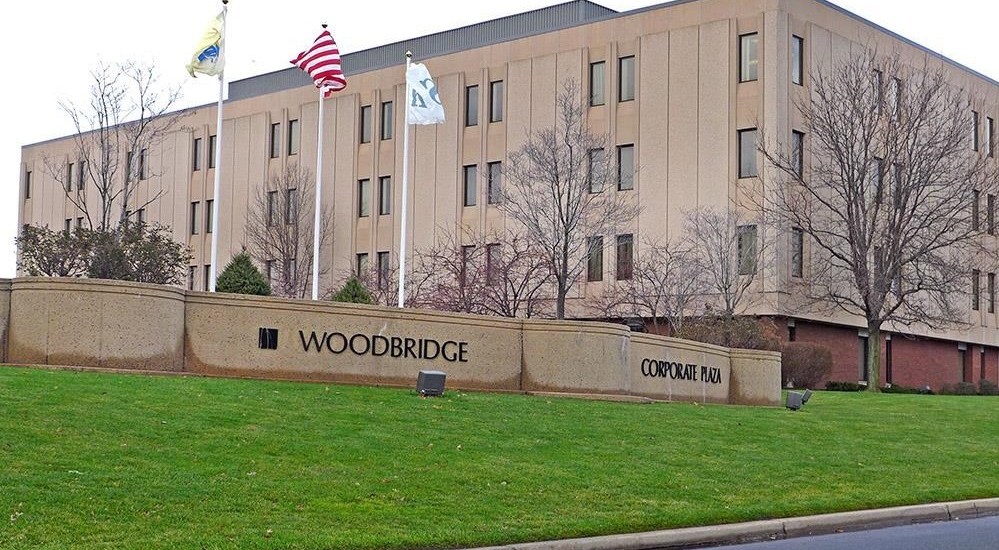 The Woodbridge complex accounts for 632,000 square feet of Class A office space in Iselin, NJ. KBS first bought the six-building campus in 1996, sold it two years later and then purchased it again in 2005. The six structures are steel frame with reinforced concrete slab on metal deck and reinforced concrete foundations. KBS has maintained the buildings as highly flexible and recently updated them with new roofs and HVAC units.

Conveniently located at the intersection of Route 1 and the Garden State Parkway and less than 30 minutes away from Newark Liberty International Airport, the property also has free shuttle services between the offices and the Metro Park train station, providing tenants with easy access to New Jersey Transit and Amtrak, as well. According to Yardi Matrix data, each of the six four-story office buildings offers a 4 / 1,000-square-foot parking ratio.

Nearby amenities include dining and shopping options, a fitness center, a golf course, a day care center and lodging. 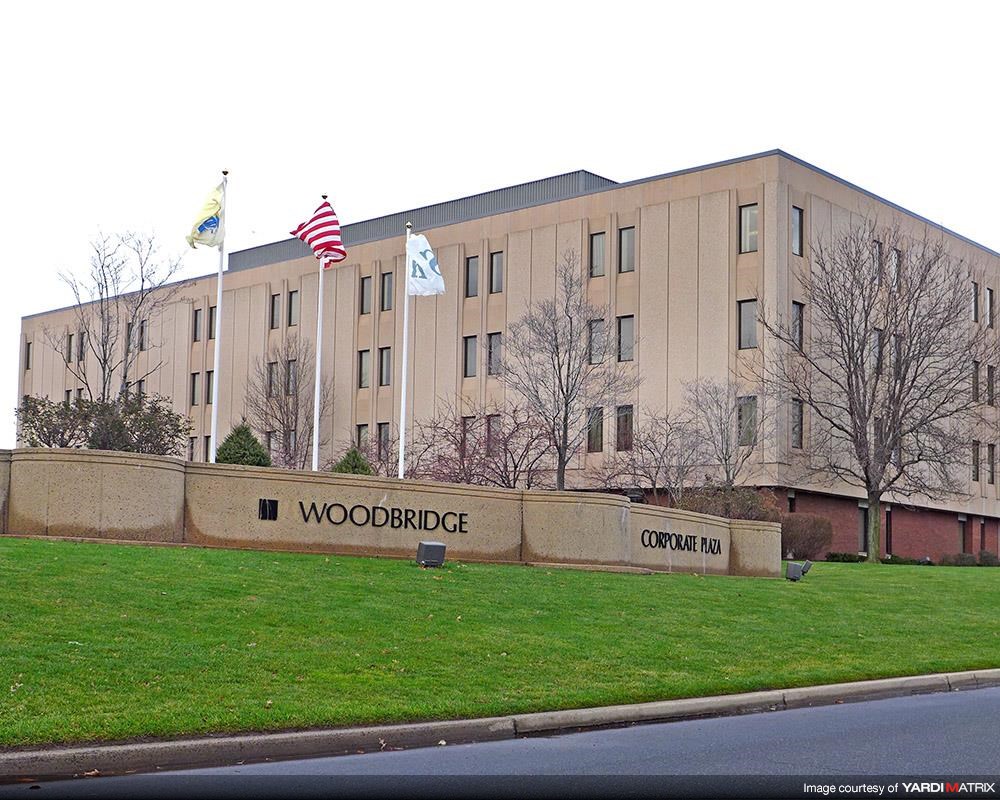 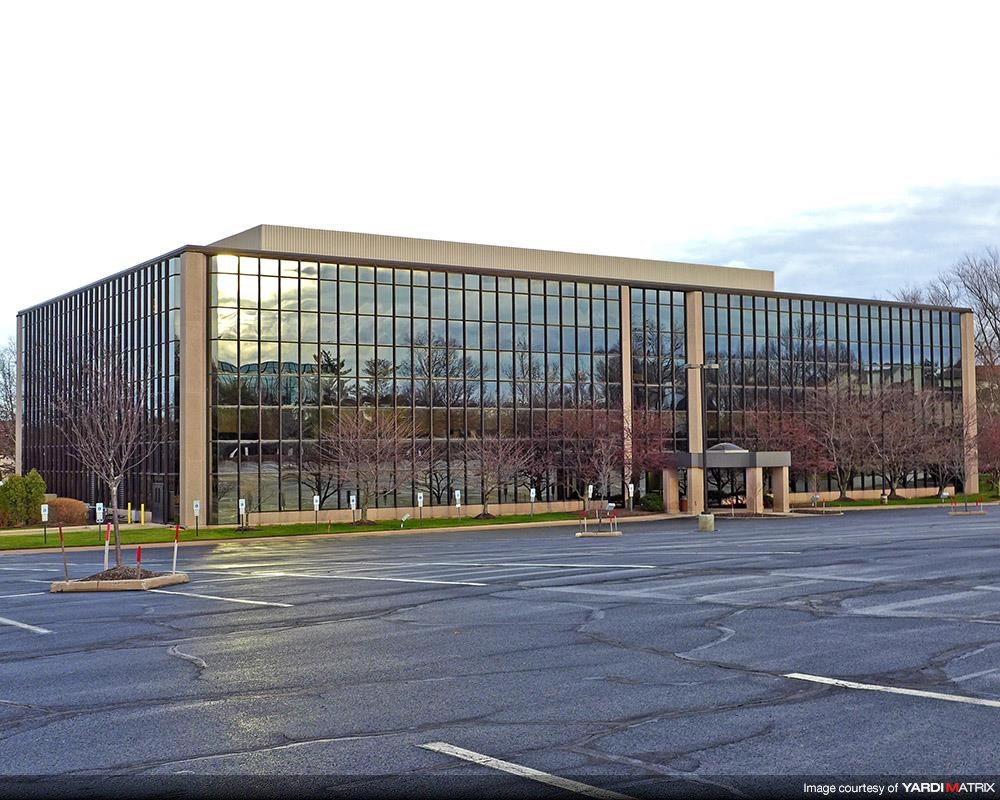 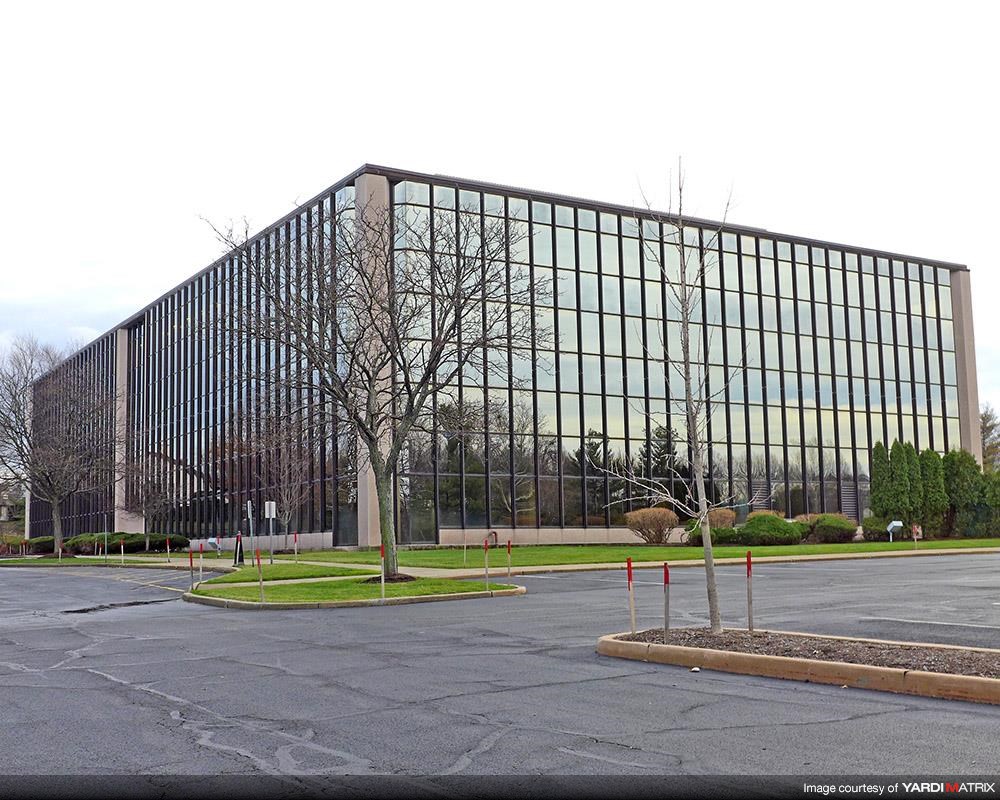 Looking for the perfect space for your business? Head over to CommercialCafe and start your search!

Next Story:
NYC Q1 Office Report – 2017 Off to Sluggish Start