The city of Newport Beach is a seaside community located in the coastal center of Orange County in the heart of Southern California. With the Los Angeles County to the north and San Diego County to the south, Newport Beach surrounds Newport Bay, well known for its picturesque islands and one of the greatest recreational harbors in the world. The harbor accommodates 4,300 boats of all types docked within a 21-square mile vicinity. The bay area and the ten miles of ocean beach offer outstanding fishing, swimming, surfing, and aquatic sports activities for residents and visitors alike. The City serves a resident population of over 84,200, which varies according to the season and can grow to as many as 100,000 during the summer months. Newport Beach is a vibrant tourist destination, welcoming as many as 20,000 to 100,000 tourists each day, throughout the year. Students in the area attend the University of California, located in Irvine immediately adjacent to the City, as well as eight other colleges within a 30-mile radius. The Newport Beach community is largely employed in the professional, scientific, healthcare, finance and legal professions. Newport Beach commercial real estate is set among some of Southern California’s most scenic ocean views and accommodates a thriving economy with over 20,000 businesses in the area.

Newport Beach continues to be a stable, prosperous, and financially secure municipality due to its strong underlying tax base, governance, strong tourism sector, and diversified economy. The City’s economy is driven by a strong professional and business services sector, recording its largest growth rates and adding 10,400 jobs in 2016. With its popular dining and shopping options, recreational harbor and proximity to the ocean, Newport Beach has attracted visitors for more than 100 years and continues to expand its tourism industry. In 2016, there were approximately 7 million tourists who visited Newport Beach. The city is also home to one Fortune 500 company, insurer Pacific Life, and hosts the largest Mercedes-Benz dealership in the world. Toyota also has a design center located in the City, Calty Design Research, which is responsible for the exterior design of Celica, Lexus, and Scion models. The City’s largest employers include Hoag Memorial Hospital Presbyterian, PIMCO, Glidewell Dental, Pacific Life, and Newport-Mesa Unified School District. Newport Beach is a highly affluent community with a median household income of $114,000, one of the highest in the State.

Newport Beach is known for its fine modern shopping facilities and strong business community, home to more than 20,000 businesses ranging in size from tech startups to large corporations. With the largest recreational harbor on the west coast, Newport Beach hosts several distinct neighborhoods, each with their own unique personality, all located right next to its ten miles of aquatic sports activities. The City is a coastal fantasyland providing leisure, style, and activity options for visitors and residents throughout its Airport District, Balboa Island and surrounding islands, Balboa Peninsula and Village, Cannery Village, Corona del Mar, Fashion Island, Mariner’s Mile/Westcliff, Newport Coast/Crystal Cove, and the Back Bay. “Fashion Island” is set in the middle of Newport Beach’s most concentrated commercial district of Newport Center, offering a total 3.36 million square feet of office space.

The Orange County commercial real estate market has recorded positive absorption rates for six consecutive years as the local economy continues its strong job growth. Newport Beach offers a total 5.9 million square feet of office space, with a total vacancy rate of 11.5%. Compared with the rest of the Metropolitan Los Angeles market, Newport Beach does have higher rates at about $53/square foot/year, reflecting the currently high demand in its office market.

Newport Beach Center is a business, shopping, and entertainment district located on a high bluff overlooking Newport Harbor. Also dubbed as “Fashion Island,” Newport Center was initially created in the early 1960s as the unofficial downtown of the area. The Newport Beach Center is situated on a large city block between San Joaquin Hills roads and the Pacific Coast Highway and includes Newport Center Drive, with high-rise buildings that house businesses such as Pacific Life, PIMCO, Janus Capital Group, and Irvine Company.

Corona Del Mar (CdM) is a Newport Beach district nestled on the foot of the San Joaquin Hills and fronting the Pacific Ocean. The Corona del Mar commercial real estate market is situated amongst beaches, tide pools, cliff-side views, and quaint village shops and restaurants. CdM includes a charming village center with over five-hundred businesses, often frequented by both locals and visitors.

Cementing its position as the economic engine of Southern California, Orange County boasts a low unemployment rate of 3.3% and a highly educated and talented labor pool. Newport Beach is one of its strongest performers, with an unemployment rate of just 2.7%, due to the strategic clustering of high-value industries such as advanced electronics, biotechnology, information technology, advanced manufacturing, medical device, and healthcare.

According to the Bureau of Labor Statistics, the industries in the Orange County area with the highest employment numbers include:

The City of Newport Beach boasts a highly educated population, with over 64% of residents 25 years and over holding a bachelor’s degree or higher. The City is served by the Newport-Mesa Unified School District, enrolling approximately 22,000 students in its 13 preschools, 22 elementary schools, 2 intermediate schools, 2 middle/high schools, 3 alternative schools/programs, and 1 adult education program.

Higher education is offered to students at the University of California, located in Irvine immediately adjacent to the City, as well as eight other colleges within a 30-mile radius to the City.

Since 2011, Newport Beach has directed efforts to revitalize neighborhoods and alternative means of travel in the City, specifically in its Balboa Peninsula. Newport Beach transportation options in and out of the City include:

Employees in Newport Beach have a shorter average commute time of 21.9 minutes than the national average of 24.8 minutes. The largest share of workers in Newport Beach drive alone followed by those who work at home and carpool. 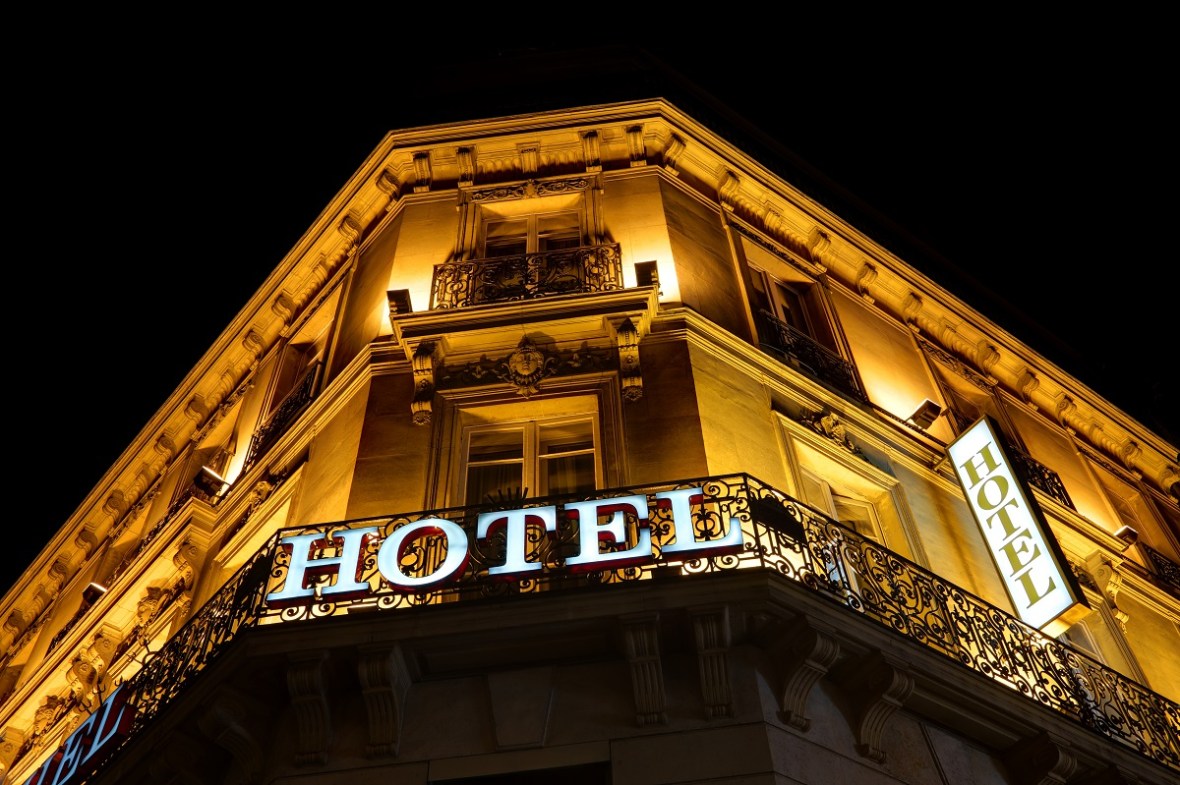 With construction activity firing on all cylinders in all the major markets in the U.S., concentrated mainly in the office, multifamily and industrial sectors, the national lodging market is following suit. Hotel development is on the up, spurred on by the delivery of new office, residential, ... 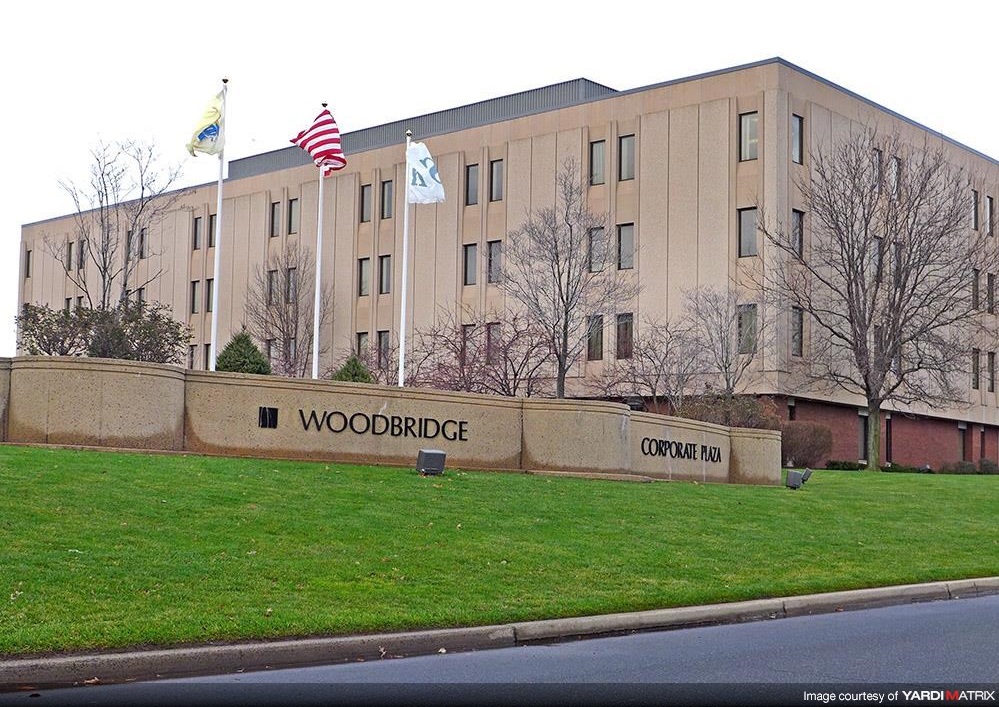