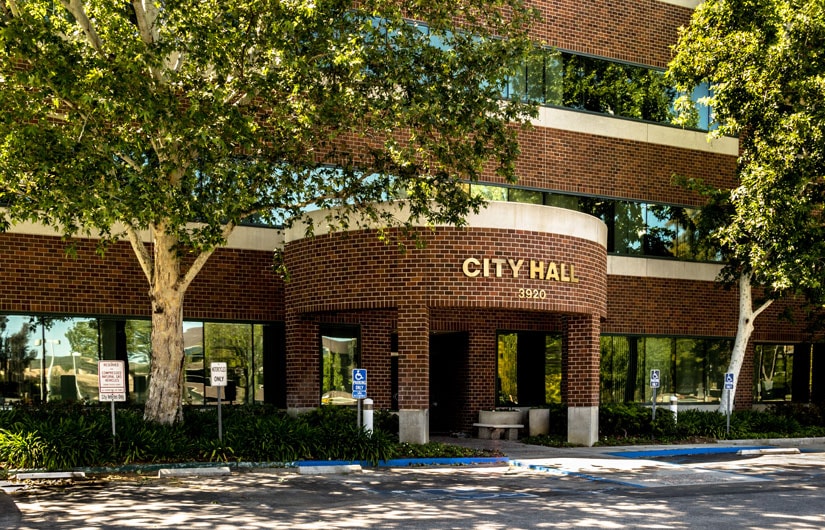 The Santa Clarita real estate market includes the Canyon Country, Newhall, and Saugus commercial real estate submarkets. With a population of over 180,000, Santa Clarita is the third-largest city in Los Angeles County and is also part of the large Los Angeles metro region that is home to over 13 million people.

Some of the larger, investment-grade Class A and Class B office buildings in Santa Clarita include the Summit at Valencia - 27202 West Turnberry Lane, the Soledad Professional Center on Soledad Canyon Road, and Lyons Plaza at 23502 Lyons Avenue.

It may come as no surprise to learn that six of the top 30 green office markets in the U.S. are located in California. According to the 2017 National Green Building Adoption Index, over the past 12 years the overall percentage of green office space has grown by nearly 33% on average across these top markets. California offers some of the largest amounts of green office space to both tenants and investors alike.

Executive summary: Year-over-year sales volume climbed to a 10-year high ($9.6B) The average price per square foot reached a 5-year peak Blackstone, Douglas Emmett: most active players on the market Largest sale of the year: Douglas Emmett, QIA snag 4-building portfolio for $1.3B For the Los Ang...