An affluent suburban city in Los Angeles County, California, Cerritos is one of several cities that make up the Gateway Cities of southeast Los Angeles County. Cerritos is Spanish for “little hills”, but was formerly named Dairy Valley due to the preponderance of dairy farms in the area. Now, Cerritos is the thriving heart of the Los Angeles/Orange Country metro center, home to over 49,000 residents, midway between Downtown Los Angeles and the business centers of Irvine, Santa Ana, and Anaheim. As the geographic center of the Los Angeles Basin, Cerritos commercial real estate has become one of Southern California’s premier crossroads for visitors and businesses. While Cerritos’ central location has spurred its growth, innovation and leadership have sustained and supported it. Beautifully maintained neighborhoods, carefully planned retail areas, abundant recreational facilities, and a world-class performing arts center make Cerritos an exciting, attractive place to live and work.

Cerritos maintains a thriving retail market, with its major source of revenue coming from retail sales tax. Employment within Cerritos is primarily located in two districts, Los Cerritos Shopping Center and Cerritos Industrial Park. According to the California State Board of Equalization, Cerritos residents are the second highest retail spenders in California, second only to Beverly Hills. Cerritos possesses a large job base and a mix of global and local businesses, with the retail sector and other service industries continuing to evolve, while some of its more historic economic sectors phase out. The largest employers in the Cerritos area include its ABC Unified School District, the United Parcel Service, and AT&T Wireless Services. The regional growth in service industries creates an opportunity as Cerritos develops new office space, but also challenges the existing industrial uses, which comprise much of the local job base.

Cerritos has taken a series of proactive steps to build a diverse business base that takes advantage of its strategic location and opportunities afforded by the Los Angeles/Orange Country economy. The Cerritos Towne Center has demonstrated that the market will support office uses in the community if spaces for those uses are built. As the regional economy transitions away from industrial uses, Cerritos has prepared plans for reusing existing parcels for office use. Compared to the rest of the Metropolitan Los Angeles market, the Cerritos submarket is a hot one with greater rental rates and a recent boost in rates in 2017. The office market in the area maintains a particularly low vacancy rate, averaging at 7%. As of mid-2017, Cerritos has approximately 1.4 million square feet in total office space and 4.6 million square feet in total retail space, including the Los Cerritos Center and Cerritos Towne Center. Finance and insurance are the dominant industries currently occupying office space in the region, outside of retail commercial use.

Cerritos Auto Square is a planned auto mall—the largest in the world—combining all auto dealers within Cerritos into one, large three-block center accessible through two freeways.

Los Cerritos Center has been an integral source of retail tax to City revenue since 1971. The Los Cerritos Center maintains a total gross lease area of over 1.2 million square feet and is the city’s largest tax revenue source, producing $800/SF in 2015.

Cerritos’ employment base totals over 38,500 jobs, with high concentrations of employment in retail, wholesale trade, manufacturing, and transportation/warehousing. At a regional level, service industries have been the best performing in terms of employment concentration and job growth, while many of the industrial sectors have declined regionally.

According to the BLS, the industries in the Los Angeles-Long Beach-Glendale, CA area with the highest employment numbers include:

Cerritos owns a fleet of federally funded buses known as the Cerritos on Wheels (COW), which has stops throughout town. The acronym, “COW”, is also a tribute to the City’s origins as Dairy Valley, when cows once outnumbered residents. COW connects to the Long Beach Transit, Orange County Transportation Authority, Norwalk Transit and Los Angeles MTA Buses at overlapping stops on the borders of the City. Wi-Fi Internet is also provided on these buses.

The nearby Port of Los Angeles and Port of Long Beach are major ports of entry from the Pacific Ocean for importing and exporting goods. Airports nearby include Los Angeles International Airport (LAX), John Wayne Airport in Orange Country, Bob Hope Airport in Burbank, and the Long Beach Municipal Airport. 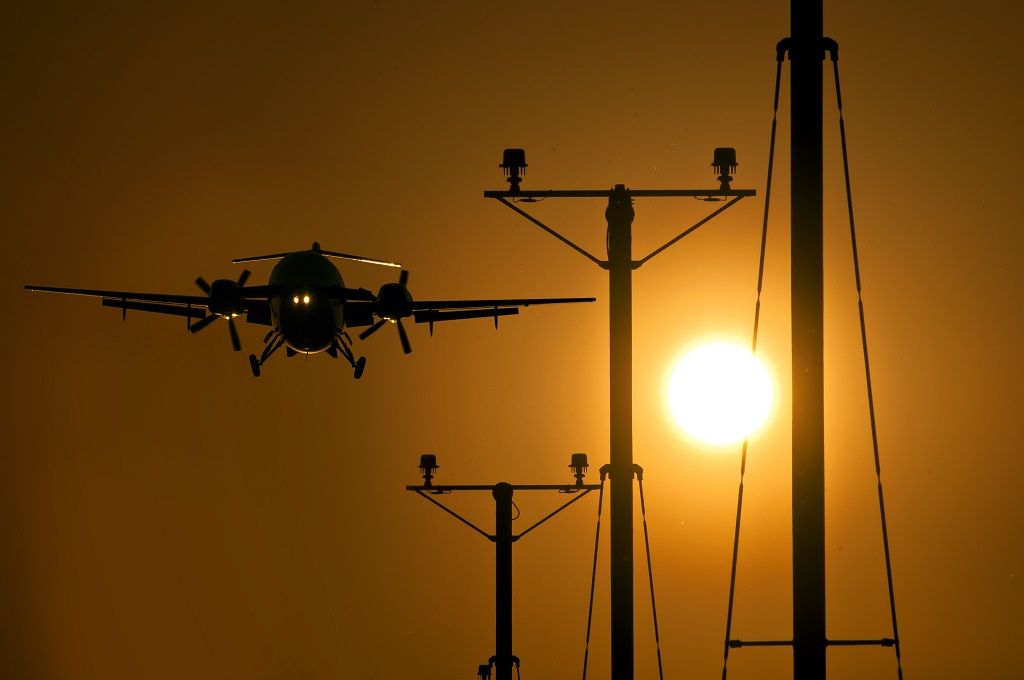 Rexford Industrial Realty has recently acquired an industrial property in Cerritos, Calif., in the low-vacancy Los Angeles Mid-Counties submarket. The company, which operates in the Southern California infill markets, purchased the 115,600-square-foot building in a $17.2 million transaction—eq...