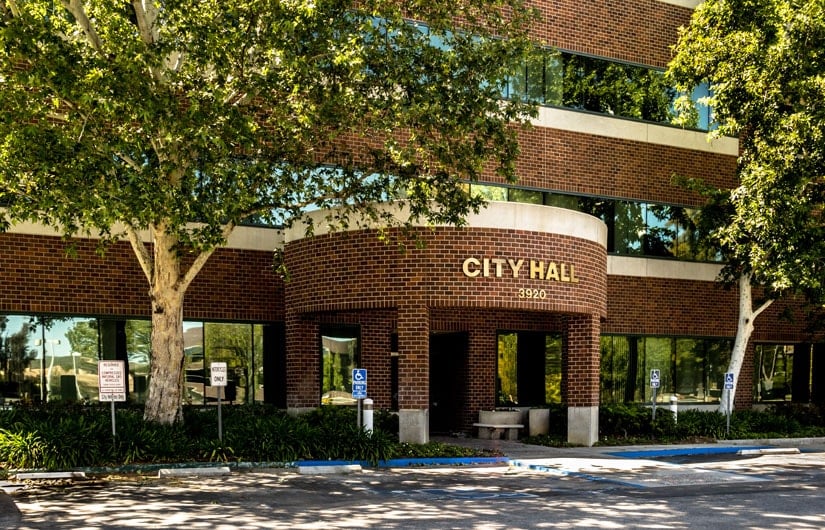 Santa Clarita is the third largest city in Los Angeles County with a total population of over 213,000, and is known for its exceptional quality of life, community-driven leadership, and top graded municipal services. Nestled between the San Gabriel Mountain Range to the east and the Santa Susan Mountain Range to the west, Santa Clarita is located just 35 miles northwest of Downtown Los Angeles, 40 miles east of the Pacific Ocean, and occupies most of the Santa Clarita Valley, across 64.4 square miles. Santa Clarita was ranked by Money magazine in 2006 as 18th of the top 100 places to live. The City boasts award-winning educational facilities, 60 miles of pristine trails, charming wine lounges, family and fine dining, and impressive retail shopping, all located in an area rich in western heritage. The Six Flags Mountain Park is also located just outside the city limits. Santa Clarita uniquely blends a small-town charm with the sophistication of an urban center that includes the communities of Canyon Country, Newhall, Saugus and Valencia. The Santa Clarita commercial real estate hosts one of Los Angeles largest business parks, in addition to some of the State’s most coveted golf courses.

The City of Santa Clarita is one of Southern California’s most desirable places to live and do business. The City is home to a well-educated workforce and an affluent community with a high median household income of $83,554. In addition to the city’s impressive 100% track record for adopting a balanced budget, Santa Clarita boasts a diversified economic base of aerospace/defense, advanced manufacturing, medical/biomedical, digital media/entertainment, and information technology companies. Santa Clarita recently welcomed the relocated headquarters of the Logix Federal Credit Union and newly developed headquarters of Sunkist, bringing high quality jobs to the community. Tourism and film continue to be two of the City’s largest economic drivers. Location filming contributed over $30.9 million to the local economy in 2016, utilizing its more than 20 sound stages, 10 movie ranches, and hundreds of film-related businesses. The Tourism Marketing District (TMD) continues its success as an initiative between the City and five local hotels in promoting Santa Clarita as a tourism destination, collecting over $725,000 in support of increased marketing. The initiative has enabled attraction of events and visitors including the California Super States Chess Championships, The Master’s College Collegiate Gold Tournament, Valencia Trail Race, and the Under-Armor Alison Lee Jr. Golf Championship, among others.

Santa Clarita is one of California’s model cities, boasting the essential elements needed for a thriving commercial market. It recently welcomed new company headquarter relocations and signed leases by notable restaurants such as the Cheesecake Factory and Saddle Ranch Chop House. The City recently approved a purchase and sale agreement with a development partner bringing a 7-screen Laemmle Theatre, 20,000 square feet of retail space and parking structure with 374 spaces. Vacancy rates in the retail sector remain steady, currently at 4.3% compared to 4.8% in 2015, and office vacancy rates were at 9% towards the end of 2016.

On average, listings in the Santa Clarita office market lease at around $30 per square foot per year, but are currently experiencing a decrease in rates. Compared to the rest of the Metropolitan Los Angeles market, the Santa Clarita region has less expensive rates. The standard measurement for office space is around 1,720 square feet, with most buildings rising two stories, on average. Santa Clarita currently includes just over 2.5 million square feet in total office space inventory, making up 5% of the LA-North total.

Valencia is home to a wide range of commercial opportunities, including the thriving Valencia Gateway. With nearly 1,500 companies and 45,000 employees, the Valencia office market is one of the largest and fastest-growing centers for business, technology, and industry in Los Angeles County. Valencia is also a flourishing retail market, ranking higher than Beverly Hills, Burbank, Glendale, and Pasadena, and is one of the only 37 cities with a retail market above $2 billion.

Santa Clarita has set an aggressive goal of creating two jobs for every household, whereby providing an increased opportunity for residents to work close to home. Employment in Santa Clarita has exceeded pre-recession numbers growing at an average of 2% from 85,891 employees in 2015. Unemployment has remained low, averaging at 6%. The most common job groups are Management, Business, Science and Arts, Sales and Office, and Service. Some of the most common sectors are Educational Services and Healthcare, Arts, Entertainment, Recreation, and Accommodation.

According to the BLS, the industries in the Los Angeles-Long Beach-Glendale, CA area with the highest employment numbers include:

Santa Clarita recognizes the important role that education plays in the success of the community and is home to three premier colleges, including the California Institute of the Arts (CalArts), College of the Canyons, and The Masters College. These colleges offer world-class instruction and programming to prepare students to become the next generation of business professionals and leaders.

There are also a series of bike trails and walking paths threaded throughout the city. Bicyclists can ride from the eastern end of the city in Canyon Country along a paved path which is independent from automobile traffic all the way to Valencia on the Santa Clara River Trail. Once in Valencia, there are several pedestrian bridges called paseos, which are connected to the bike path network. The paseos keep riders and walkers above and away from automobile traffic. The neighborhoods in Valencia were planned to include an ample amount of walking and riding paths that connect to this overall network.

Employees in Santa Clarita have a longer average commute time of 30.8 minutes than the national average of 24.8 minutes. The largest share of workers in Santa Clarita drive alone to work, followed by those who carpool and work at home. 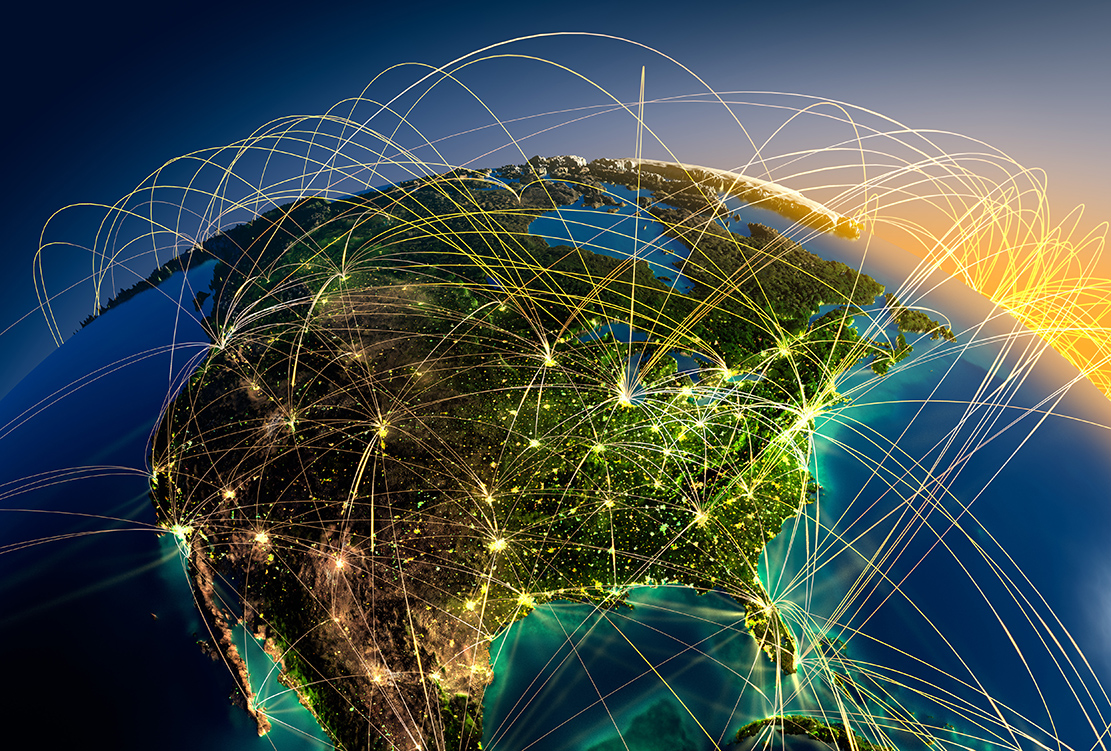 Executive summary: Year-over-year sales volume climbed to a 10-year high ($9.6B) The average price per square foot reached a 5-year peak Blackstone, Douglas Emmett: most active players on the market Largest sale of the year: Douglas Emmett, QIA snag 4-building portfolio for $1.3B For the Los Ang...