See Riverside office price per sqft in 2020, along with vacancy rates, sales report, and construction stats.

Riverside is part of the Inland Empire commercial real estate market, which also includes San Bernardino and Ontario. Though 60 miles outside of L.A., Riverside is considered part of the Greater Los Angeles area. Historically built on citrus farming, it has now become a diversified economy driven by both manufacturing and non-manufacturing businesses. With access to several highways that connect Riverside to its larger neighbors to the East and Southeast—the Riverside commercial real estate market is bustling with opportunity.

More recently driven by both manufacturing and non-manufacturing industries, Riverside has developed into a diversified economy, from one centered on agriculture. Access to major industrial spaces, a world-class university, and transportation that connects to major urban centers like Los Angeles and San Diego, have greatly contributed to the diversification of Riverside’s economy. Manufacturing in Riverside is driven by numerous businesses that create products like aircraft parts, car parts, electronic equipment, and medical devices. For residents, however, manufacturing is not the primary employer, but rather the county government, Riverside’s School District, and the University of California at Riverside are the primary employers. Finally, the entertainment industry maintains a foothold in the area due to its proximity to Los Angeles and the architecture of the city that many film-makers are drawn to for scenery.

The Inland Empire commercial real estate market is booming. Major corporations continue to expand, and businesses are opening up in the region, due largely to favorable economic conditions and local governmental legislation favoring business (primarily in the form of low taxes and granting of development funds). Moreover, Riverside is home to over 7 million square feet of industrial space currently in construction. Finally, the commercial market’s prices are rising due to an influx of restaurants in the region and, surprisingly, doctors relocating from the San Diego area.

The Downtown Riverside commercial real estate market accommodates the finance, legal and governmental sectors, as well as retail shopping centers. Though a bustling downtown, it is ranked as one of the most walkable, with dozens of paths and parks. Downtown Riverside’s almost natural live-work-play environment, along with city incentives and development funds maintain strong business attractivity.

University/Eastside is home to the University of California at Riverside. As such, it contains a wide range of commercial retail and office real estate and numerous high-tech labs owned by the University, which contribute yearly to the local, state, and national economy. On top of the university and the businesses around the area, this neighborhood is also home to Hunter Industrial Park, a mixed-use hub for the city’s tech industry.

Though Riverside’s unemployment rate has remained higher than the national average, at 6.4%, recent job growth as grown much more quickly than the national average, with a 3.4% growth over the past year. Moreover, it is projected to grow by 40% in the future, as more employers relocate to the area. As of mid-2017, the primary employer of Riverside residents is the County of Riverside, employing over 11,000 individuals. Riverside’s school district is also a large employer, with 5,580 employees.

Finally, the area’s institutions of higher learning employ a substantial number of locals. The University of California at Riverside has close to 5,500 employees working with the 23,000 enrolled students, many of whom hold jobs on campus and in neighboring businesses. Riverside’s Community College District is also a large employer, employing over 2,000 individuals.

For many, however, it is Riverside’s institutions of higher learning that draw attention, due both to the high number of world class universities, and because the community has proven especially efficient at retaining students to work and contribute to the local economy, following graduation. The largest university in the area is UC Riverside, but the city is also home to Riverside City College, La Sierra University, Brightwood College (previously known as Kaplan College), and California Southern Law School.

Riverside’s traffic is nowhere nearly as bad as Los Angeles and, compared to other cities in Southern California, is quite good. Served by three major highways, traffic through the city can be light, aided by the high walkability of many of Riverside’s neighborhoods–many residents choose to walk rather than drive. The city is also served by a well-funded bus service. 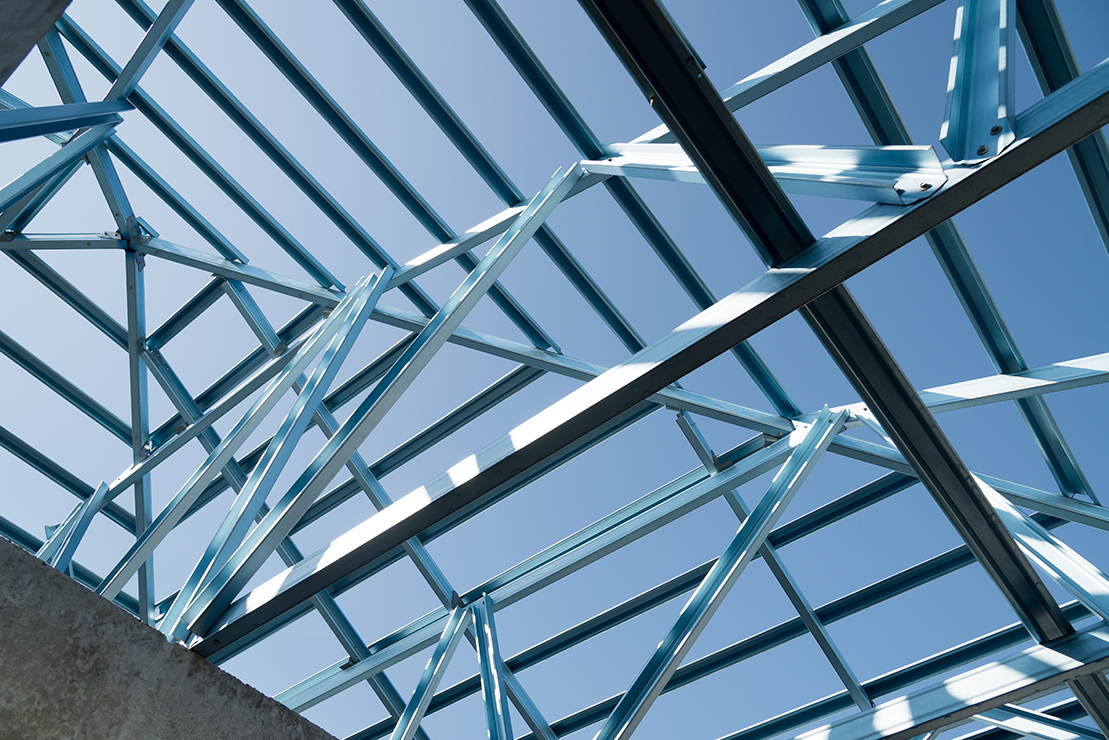