What is a principal?

Principal can refer to either:
A. a person who authorizes an agent to act, to create legal relationships with a third party (most important/senior person in a group/firm/agency)
B. an amount that is lent or invested, on which interest is paid

What is a principal broker/agency principal?

In a real estate agency or brokerage, the principal is the responsible party, also called the managing broker or the qualifying broker. The principal is legally authorized to enter contracts, as well as the person legally responsible for supervising agents employed by or associated with the principal or their agency/brokerage. The relationship between agents and the Principal is fiduciary and requires the agent to be loyal to the principal.

A practice whereby a major party in a transaction, such as a seller or buyer, retains anonymity by using an agent for negotiations with a third party means there is an undisclosed principal. In this case, the agent pretends to be acting in self-interest.

What is a principal in finance?

Another common use of the term is to refer to an amount of money that is loaned, borrowed or invested and it is separate from interest.
The principal of a loan — when making regular payments on a loan, they are usually scheduled so that payments first cover interest charges and then the principal, which is still referred to as such, even if the amount gradually decreases.

The principal of an investment – the term can also apply to the original amount that was invested, not including any earnings accrued since.

How is market value determined?
How is yield estimated?
How to become a real estate agent? 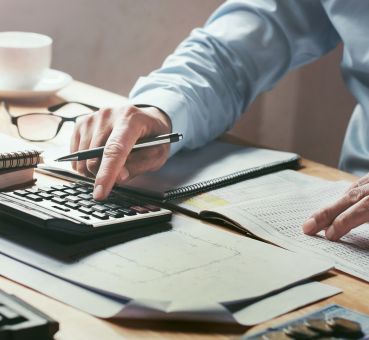 What is Amortization in Commercial Real Estate?

When you enter the fascinating world of commercial real estate, you suddenly encounter an entire new glossary of specialist terms and words. And even if you think you’re well...