What is a notary public?

A Notary Public of the common law is a state government- or state legislature-appointed public officer who serves the public as an impartial witness to the signing of documents, the administering of oaths and affirmations, the taking of affidavits and declarations and other such non-argumentative (non-contentious) matters that usually have to do with estates, deeds, powers-of-attorney, and foreign and international business. The acts that a notary public can or cannot perform is dictated by the jurisdiction under which the public officer operates.

Is a notary public the same as a lawyer?

In the U.S., the answer is very much “no.” While in other common law countries, a notary is a lawyer with qualifications in addition to being an attorney, the same is not true in the U.S. A notary cannot give legal advice or draft legal documents.
While an attorney is required to have extensive education in the field and knowledge of the law, the same is not required of a notary public. In fact, only some states require that one attend a certain number of course hours and take a test in order to receive a notary commission. That commission may give license to practice anywhere within that state or be limited to particular counties. Requirements and rights of practice vary greatly.
Example:
– in California a notary is required to have completed a mandatory six-hour course of study and pass an exam before being granted a four-year commission.
– in Florida, notaries public are appointed by the Governor to serve a four-year term–applicants must be residents of the state are required to post a bond, which is required to compensate any individual that may be harmed as a result of a breach of duty by the notary. Florida, Maine and South Carolina are the only 3 states in which a notary public can perform a marriage ceremony.
– in Louisiana, a notary is appointed by the Governor and it is the only state in which the commission is for life. Though a Louisiana notary has broader powers than in other states, he/she cannot represent another person or entity before a court of law for a fee without having also been admitted to the bar.

Undisclosed Principal
What are adjoining owners?
What are capital improvements? 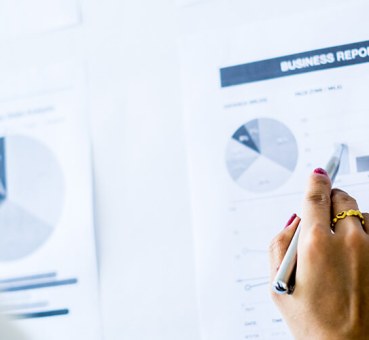 The world of commercial real estate is a complex one, and it takes time to learn all of its intricacies. A good place to start would be to try to understand the most commonly used...