Naples, Fla.-based Venture X announced its lease of 21,733 square feet of office space in The Frontier 600 Building in Research Triangle Park. The company is set to occupy the entire third floor of the property in the Raleigh-Durham area and will offer members a variety of services and perks, including high-tech conference rooms; quality Wi-Fi; a wellness room; and unlimited, locally sourced coffee. Located at 600 Park Office Drive, the building is part of The Frontier RTP Innovation Campus, a mixed-use complex owned by The Research Triangle Foundation of NC (RTF).

Tyler Evans, owner of this new Venture X franchise, said, “As a franchisee, our core values center around innovation and excellence, with a focus on the member experience. The unique RTP community has allowed us to create a space encompassing all three values.” 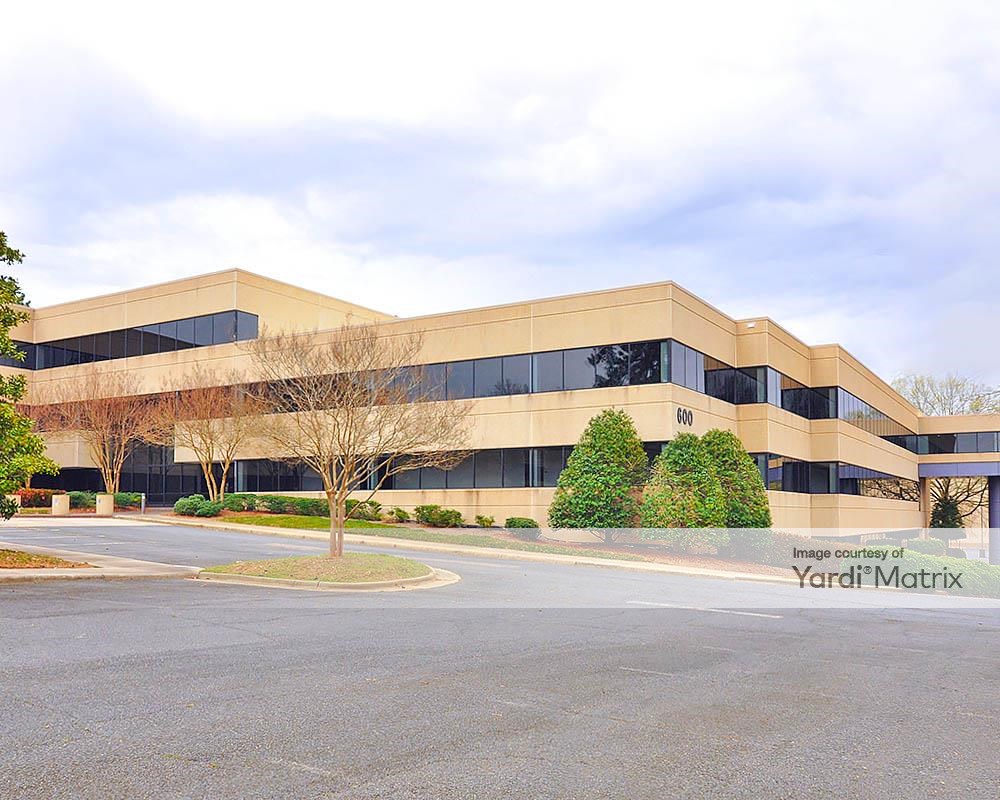 The lease makes the franchise the latest tenant of the half-million-square-foot Frontier campus in Research Triangle Park, which hosts many solopreneurs, startups and scaling companies. Venture X will share Building 600 with lessees such as software developer Devada, the Council for Entrepreneurial Development (CED), and biotech firm Vestaron.

Research Triangle Park is a hotspot for tech companies. It is the largest tech and research hub in North America, benefitting from a constant flow of highly qualified graduates from its namesake trio of universities – North Carolina State University, Duke University and the University of North Carolina at Chapel Hill. The Park’s popularity is further increased by its proximity to the Raleigh-Durham International Airport and access to Interstate 40.

With this deal, Venture X doubles down on its efforts in North Carolina. The Raleigh-Durham office is the company’s second location scheduled to open in the state; the first is a coworking space in Charlotte, set to open later this year.

The company – a brand of the United Franchise Group – recently celebrated its 100th franchise, displaying steady growth since its inception in 2012. The recent deals are a part of Venture X’s large-scale growth plans, which include opening flexible office spaces in eight states and also expanding internationally to locations such as South America and the Middle East.

Next Story:
Office Building of the Week: The Hobart Building