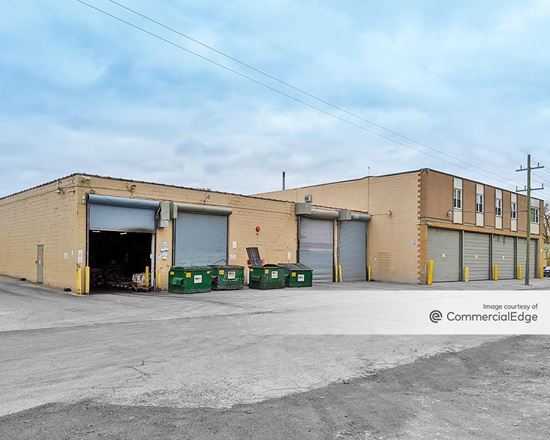 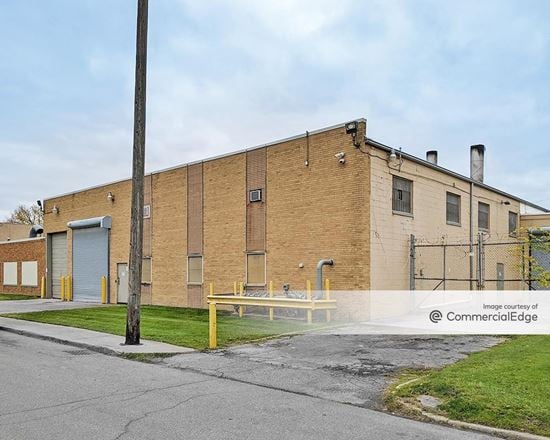 What is the total square footage of 14245 Birwood Street?

What is the market value for 14245 Birwood Street?

The market value* for 14245 Birwood Street in 2021 was $1,196,200.
*This represents the market value determined by the appropriate local tax/financial authority, and not the latest sale price or current market value based on recent sales. 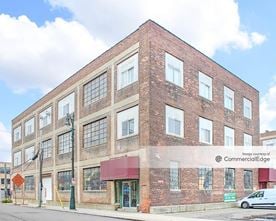 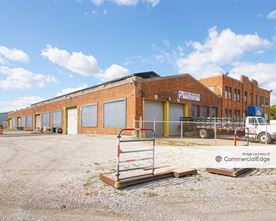 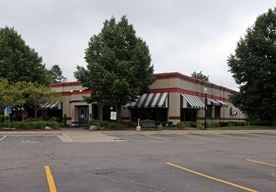 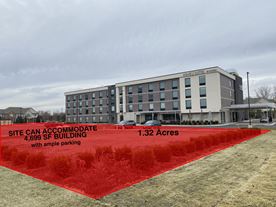 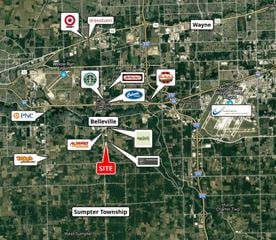 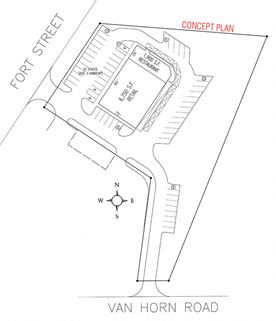 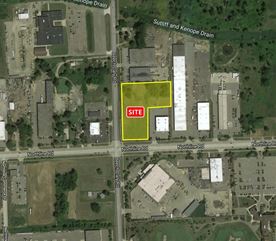