New Pick And Save Market

What is the total square footage of 2535 Rivard Street? 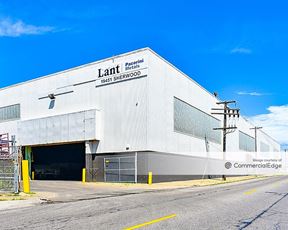 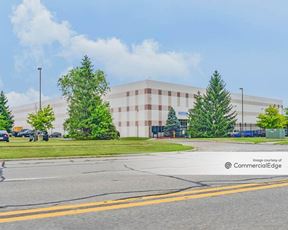 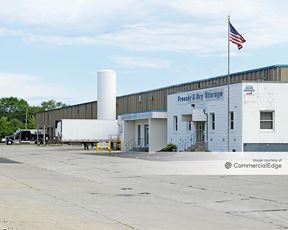 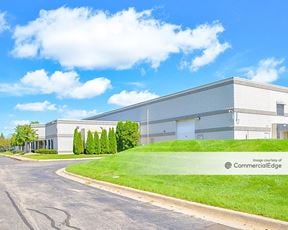 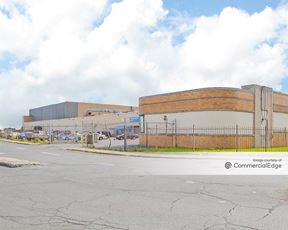 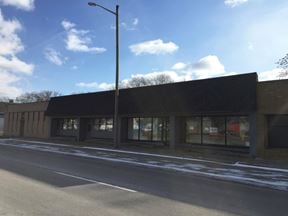