What is the total square footage of 1200 North West Ave? 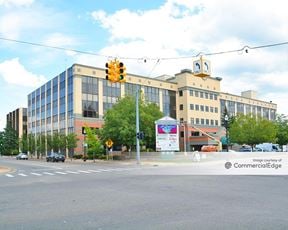 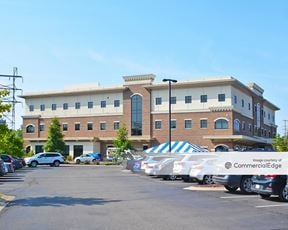 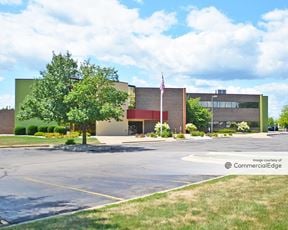 In Jackson, there are 6 class B office buildings. In 1956, the same year 1200 North West Ave was built, 3 more commercial properties (office, industrial, retail) over 50,000 square feet were built in Jackson, featuring 1,938,231 square feet of commercial space.