What is the total square footage of Century Office Plaza - Building 1?

What is the market value for Century Office Plaza - Building 1? 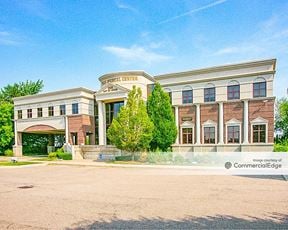 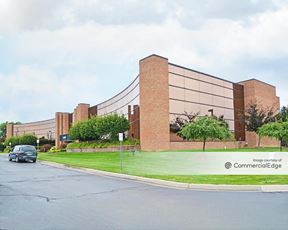 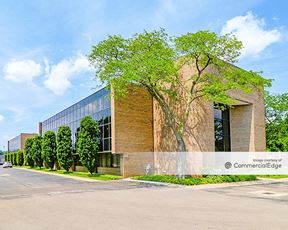 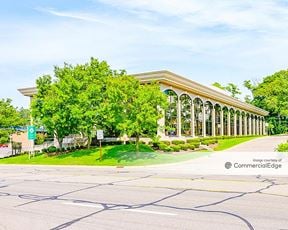 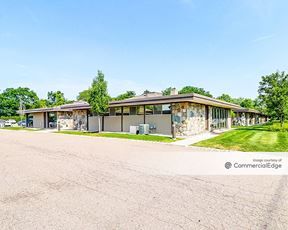 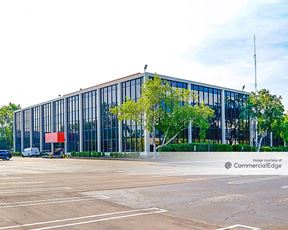 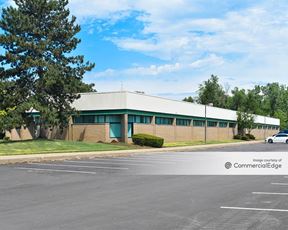 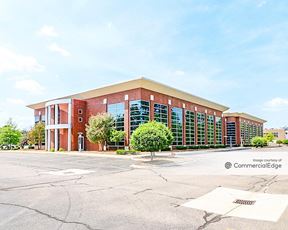 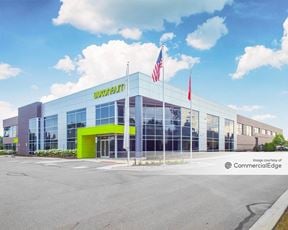 Century Office Plaza - Building 1 is located at 24100 Southfield Road in the Southfield neighborhood, MI, Southfield, 48075. The Class B Office building was completed in 1969 and features a total of 45,360 Sqft.