Strategically perched at the heart of North Carolina, the City of Durham, or the Bull City, is a confluence of education, creativity, industry and innovation. It got its name from Dr. Bartlett S. Durham, the man who donated his land for a railroad station. Although the railroad station laid its initial foundation, it was a thriving tobacco industry that put Durham on the map. It was incorporated as a town in 1869 and has served as the county seat of Durham County since 1881.

Durham is a welcoming community that seems to be always open to something new. It is a key location within the Raleigh-Durham-Chapel Hill Research Triangle Park (RTP) (or just the Triangle) and a nexus for art and culture. In 2016, Durham ranked 48 on the list of best places for business and career, on Forbes’ list.

The economy of Durham is defined by three major industries: technology, healthcare and education. Durham hosts the RTP, a high-tech research and development center, and several leading companies in technology like Cree and IBM. Also dubbed the City of Medicine, Durham has six major hospitals and an unrivalled physician-to-population ratio that is close to 4.5 times better than the national average. Finally, Durham education sector has employed a significant portion of the town’s workforce and continues to provide highly-skilled labor for its industries. The gross metro product of Durham in 2016 was about $36.6 billion.

Durham office space is also in high demand, with low vacancy rates, of less that 2%, in the last six quarters.

Downtown Durham office space registered a vacancy rate of 1.3% in the first quarter of 2017 and a positive net absorption rate of 38,038 square feet of office space. The average rent price per square foot was $28.77.

The South Durham office submarket is the largest of the region, and showed a vacancy rate of 3% and a positive office absorption rate, in the first quarter of 2017. About 76,000 square feet of space were under construction in the first quarter of 2017 and the average rental rate of $21.94 was significantly lower than in the Downtown Durham submarket.

At just $14.53 per square foot of office space, the small North Durham office space submarket is the most cost-effective market for tenants. However, it had the highest vacancy rate, of 28.9%.

The general lack of large Class A properties on the Triangle office market is expected to be offset by the 1.8 million square feet of office space that is under construction, as of mid-2017.

Durham boasts of top-notch educational resources and opportunities. Durham Public Schools system serves in excess of 33,000 students and is the seventh largest in the state of North Carolina. The North Carolina School of Science and Mathematics, a pioneer public high school with an emphasis in mathematics and science, is located in the city.

Durham has the best commute time in the region partly due to its lower population compared to that of Raleigh in the Wake County. Therefore, getting anywhere around the Triangle is easy. The average commute time in Durham is about 23.3 minutes.

Although there are efficient and affordable public bus, commuter rail and light rail systems in the Triangle, using a car remains the most preferred means. 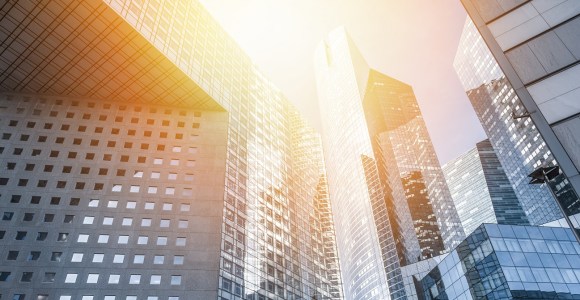 Coworking with Childcare – Why Is It Important?

Over the course of 20+ years since the first shared office spaces started popping up all over the world, the coworking industry has gone through its fair share of changes. The first offices with flexible desks, which opened in the second half of the 1990’s, weren’t even called coworking hubs bac... 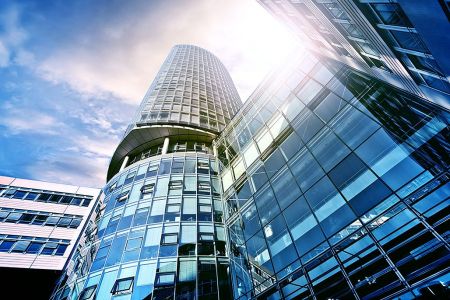