Despite COVID-19 concerns, the industrial real estate sector continues to see high demand, as consumers increasingly look toward e-commerce as a safe alternative to shopping in physical stores. Just this week, Amazon signed a lease for 200,000 square feet of industrial space in the Bronx, taking over a warehouse previously occupied by its former rival Jet.com. 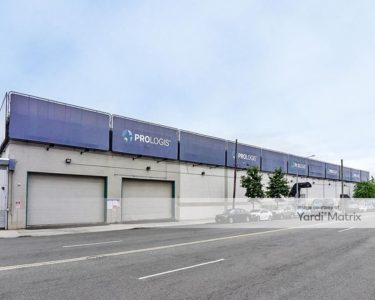 Amazon will lease the entire space at 1055 Bronx River Ave., and plans to use the facility as a new delivery station. Prologis has owned the property since 2016, when it bought it for roughly $30 million.

The deal marks the latest addition to several last mile and distribution facilities Amazon has purchased in and around New York City for its e-commerce grocery and consumer goods businesses. The tech giant has reported a “major surge” in its e-commerce operations since March.

“We are excited to continue our investment in the state of New York with a new delivery station and create hundreds of job opportunities for the talented local workforce,” Amazon spokeswoman Shone Jemmott told Business Insider.

The industrial property was previously leased by Walmart-owned Jet.com. However, operations at the facility were halted last year after the company abandoned its efforts to break into the city’s grocery delivery market. Last month, Walmart announced it would discontinue Jet.com, saying it got what it needed from the brand.