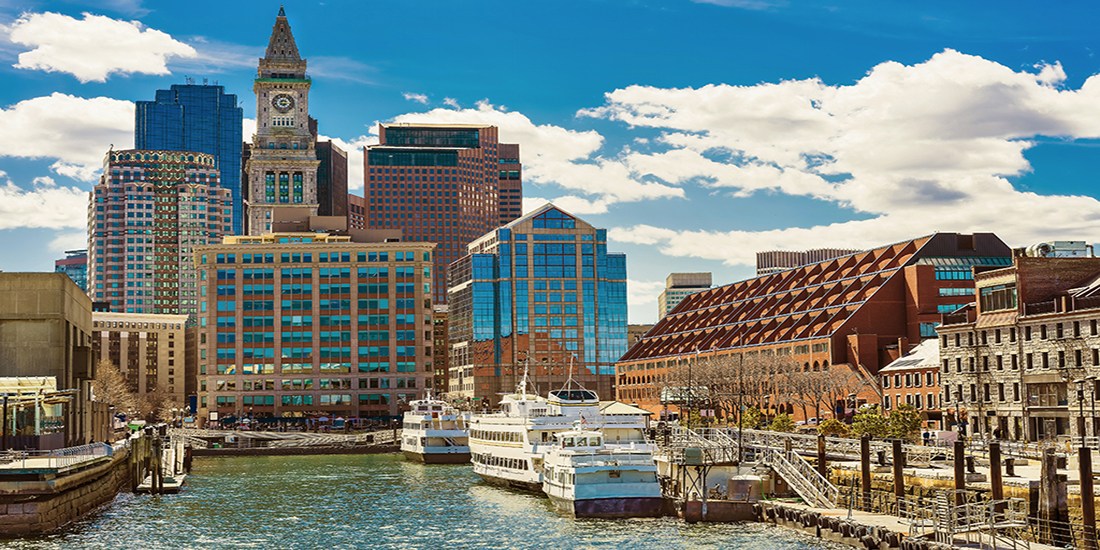 Boston Office Market Puts on the Brakes in Q2

This year’s second quarter marks a 33% drop in sales, from Q2 2016 – a slump not all too irregular for the Boston office market, which encompasses more than 215 million square feet. The average price per square foot seems to have reached maximum heights during 2017’s first quarter and is now on a slight downturn. Despite a slow office market, with the least square footage traded and the least number of deals closed than in any quarter of the past five years, developers have been confidently bringing more Class A office space to the market.

Find the key takeaways below and read on to see how the Boston office market fared this past quarter:

June wrapped up with only eight assets larger than 50,000 square feet sold in Q2 at over $5 million each, in an economy that averages roughly 19 such deals per quarter. The Q2 2017 sales volume amounted to just over $1 billion, even with two Downtown-Financial District office portfolios changing hands between April and June of 2017. This is a 48% drop in sales volume from Q1, when 13 assets traded above the $5 million mark, and amassed just over $2 billion.

With a little over 2 million square feet of Boston office space traded in properties of over 50,000 square feet, 2017’s Q2 lags behind the past five years and marks a 40% year-over-year decrease. Although Class A inventory drove the market, accounting for 63% of assets traded during this past quarter, Class B properties of over 50,000 square feet did not fall too far behind, adding up to 37% of office space that changed hands.

Q1 2017 holds the five-year record for highest quarterly average price per square foot, at $562. Although the second quarter’s price-per-square-foot average slips a bit from that record, it is 17% higher year-over-year.

Class B office property owners do not shy away from multi-million dollar renovation projects, which keeps older office inventory in great shape and competition tight between Class A and Class B properties. This year’s major Q2 sales included a portfolio of each, with the Center Plaza‘s three Class A buildings landing top spot on the list.

The Class B portfolio deal landed at number three on the list of major transactions of the quarter and commanded $175 million. The five-building office portfolio that was put together in 2014 by DivcoWest was subsequently rebranded as The Hive urban campus. DivcoWest sold the 348,000-square-foot repositioned office property to AIG at 95% occupancy. The Hive consists of 38 Chauncy Street, 55 Summer Street, 71-77 Summer Street, and 87 Summer Street.

Just over 838,000 square feet of office space was delivered to the market during the year’s second quarter in properties larger than 50,000 square feet. The largest portion of that delivery is concentrated in Alexandria Real Estate Equities’ 500,000-square-foot lab and office 50/60 Binney project in East Cambridge. The 10-story, Class A Kendall Square development will be shared by Genzyme Corp.’s headquarters and Bluebird Bio’s headquarters.