Skanska received a 75% share of the contract, which is a joint venture with Atlanta-based H.J. Russell & Company, a fellow construction and development firm.

The 10-story Center for Advanced Surgical Services will span approximately 576,000 square feet, consisting of an ambulatory surgery center and clinic. The new building will house all of Grady’s outpatient surgery cases. 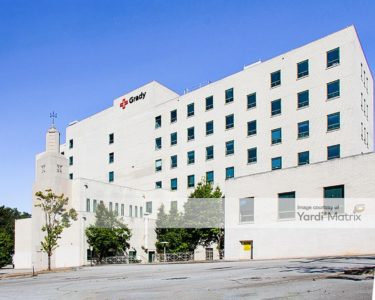 The project is located at 99 Jesse Hill Jr. Drive, the site of the former Fulton County Health Department building, which was demolished to make room for the new medical center.

Sweden-based Skanska specializes in the development and construction of civil infrastructure and commercial properties, as well as healthcare facilities. The European company is among the largest construction companies in the world and has operated in the U.S. since the 1970s. Sustainable construction is one of Skanska’s main priorities; as such, the new medical center will feature a system that harvests and stores rainwater to be used by the entire block.

Other notable Skanska projects include the construction of Mercedes-Benz’s U.S. headquarters in Atlanta and the redevelopment of Terminal B of New York’s LaGuardia Airport. The company also constructed more than 800,000 square feet of Class A, LEED Platinum-rated office space in Boston through the office buildings at 101 Seaport Boulevard and 121 Seaport Boulevard. 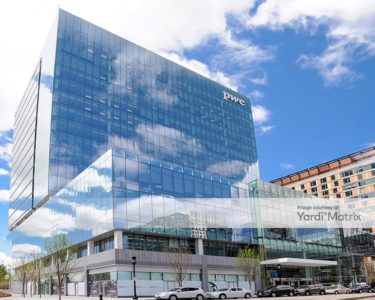 Grady is the main provider of public healthcare for the Atlanta metropolitan area, with almost 700,000 patient visits per year. The planned Center for Advanced Surgical Services will boost the healthcare provider’s operating room capacity by 25% and its clinical capacity by an additional 45%. The Center will be the 13th facility in Grady’s system, and will be situated just across Jesse Hill Jr. Drive from the main Grady Memorial Hospital.

Skanska reportedly already broke ground on the project; the new medical center is scheduled for delivery in September 2022.

Previous Story:
Small Texas Cities That Added the Most Office Space Since 2009