Brokers do not reply

own office suite with seperate offices inside.

Great space for most types of businesses.

The Language and Laugther Studio

What is the total square footage of 1745 Broadway? 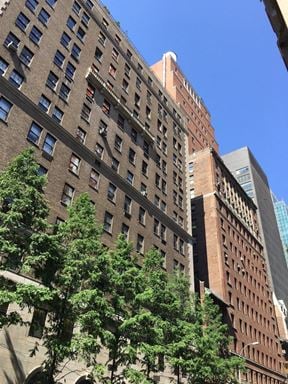 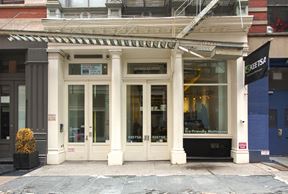 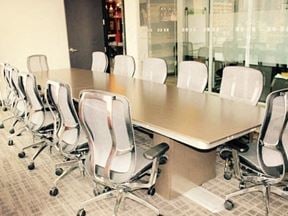