New Orleans is located in southern Louisiana and has a population of 390,000, according to 2013 U.S. Census Bureau estimates. Known as one of the biggest port cities in the world, New Orleans is a center of maritime industry. The city also attracts impressively large crowds of tourists, as well as businesses.

The economy of New Orleans revolves around a well-established maritime industry, but is steadily accepting other industries, such as tourism and technology, bioscience, and other specialized research. As the city moves to drive development forward, it must be noted that in the wake of Hurricane Katrina, the devastation that was unleashed on locals and businesses is still present today and much of the development that is ongoing has also been part of the effort to rebuild the area.

New Orleans West Bank: Some important developments in the West Bank area include luxury homes and planned communities. This is new for locals, because most don't consider the West Bank to be luxurious. That said, there is a push to change this perception, as new developments arise.

The Downtown Development District (DDD) has been managing retail attraction and development efforts since 2007. The DDD actively researches and pitches downtown trends, to assess which industries are ideal to bring into the area. Development in Downtown New Orleans is both highly sought out and carefully selected.

BioDistrict: Located in Downtown New Orleans, the BioDistrict deserves recognition all on its own. It is easily the largest development that New Orleans has seen in the past decade. The BioDistrict has 1,500 acres of space and focuses on development in the bioscience industry. The goal is to provide world-class research in bioscience and to aid development in healthcare, as wel as provide stable jobs and education opportunities for students. Research institutions, private companies, government agencies, and independent foundations are partnering with New Orleans to create opportunities for training and research. Development plans also include space for office and research labs, as well as retail and residential space.

Listed below are the top 5 professions represented in the local economy, as well as the percentage of New Orleans residents they:

The average commute time in New Orleans is 22 minutes, which is slightly below the national average of 24.8 minutes. Public transportation is highly accessible and New Orleans is an easily walkable and bikeable city.

In an increasingly entrepreneurial economy, flexible workspace has grown rapidly to account for one third of office leasing in the last year and a half. Check out these 7 unique U.S. coworking spaces and brands that still stand out and inspire! 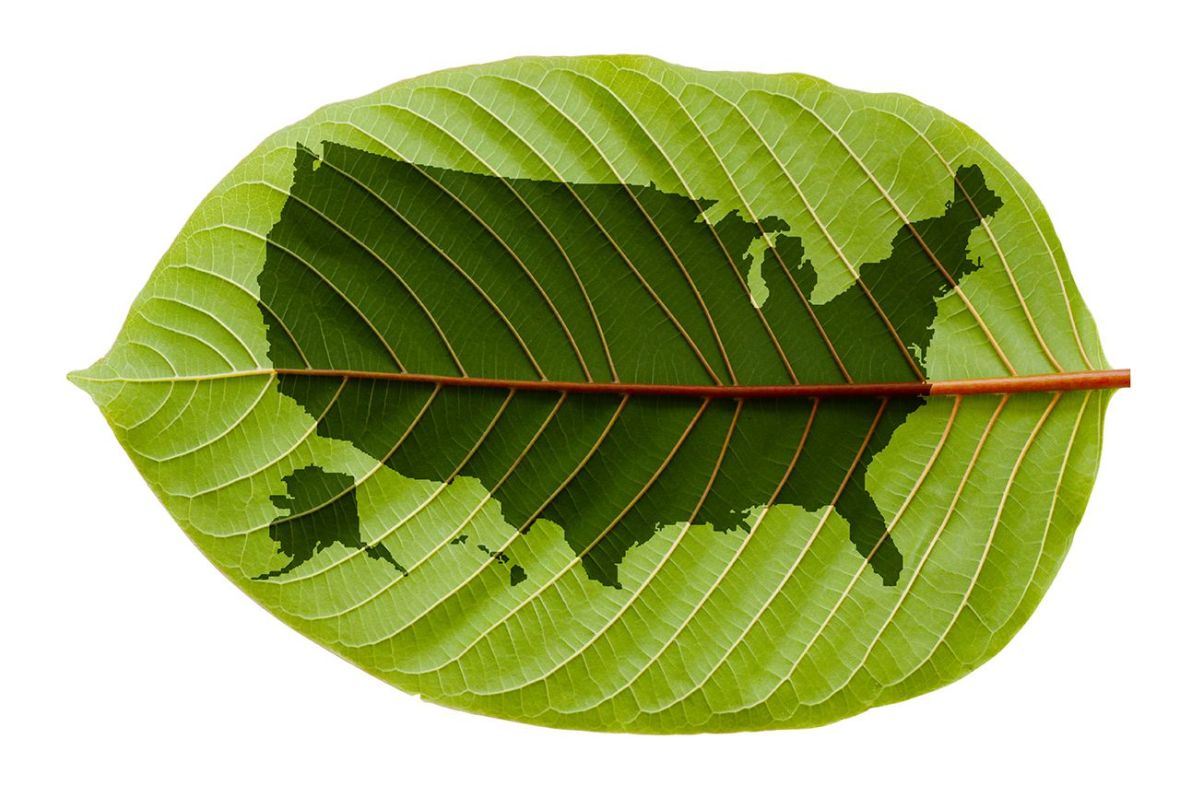 The 40 Most Sustainably Powered US Cities, Ranked

Nearly four decades after President Carter adventurously installed solar panels on the White House, America’s energy transition away from fossil fuels has seen only modest progress. 2007 marked the first year in history when more than half of the world’s population lived in cities, and the U.N. ...