In late December, Cushman & Wakefield (C&W) announced the sale of 7000 West at Lantana, which incorporates 136,000 square feet of Austin office space across two buildings. At the time of the sale, the property was fully leased to medical device company Smith + Nephew and semiconductor company Advanced Micro Devices Inc. Located in the high-barrier submarket of Oak Hill, the acquisition offers institutional-grade credit and stabilized cash flow with durable income. 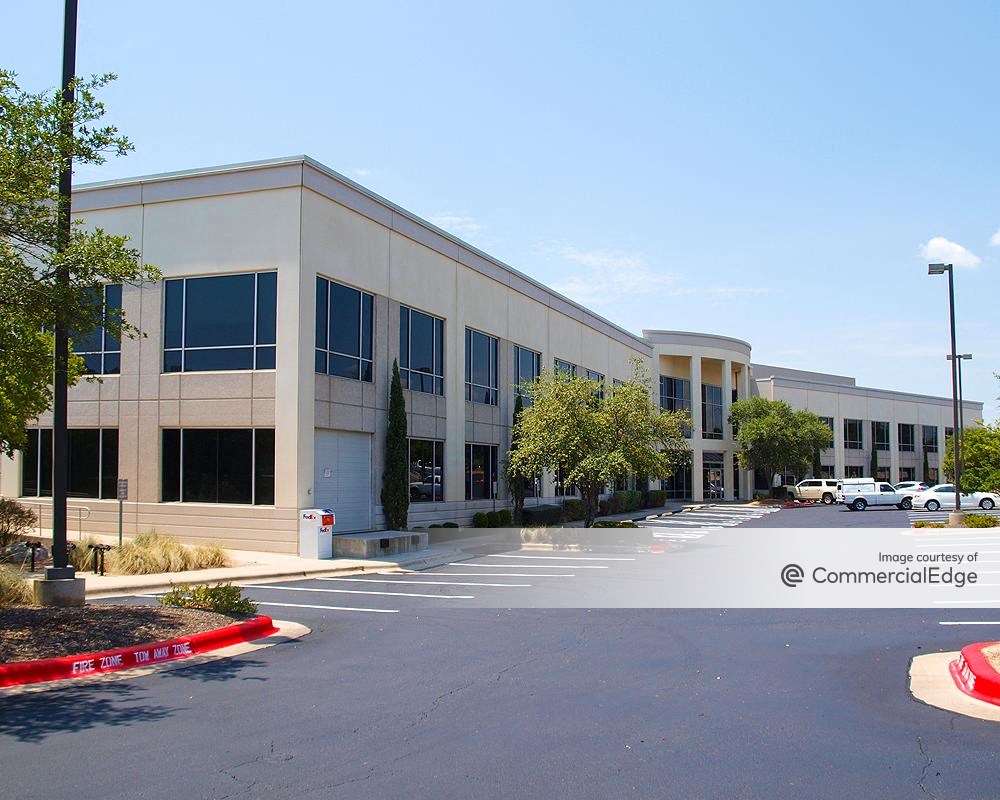 The property features 35,000-square-foot floorplates in both buildings, which are two stories tall. Both phases — the first completed in 1998 and the second in 2001 — incorporate a total of 136,075 square feet of class A office space. The property at 7000 West at Lantana is spread across an 11-acre lot that features major street exposure along West William Canon Drive. Plus, its location near the Southwest Parkway also benefits from convenient access to state highways 71 and 290, as well as the Texas Loop 1 freeway. 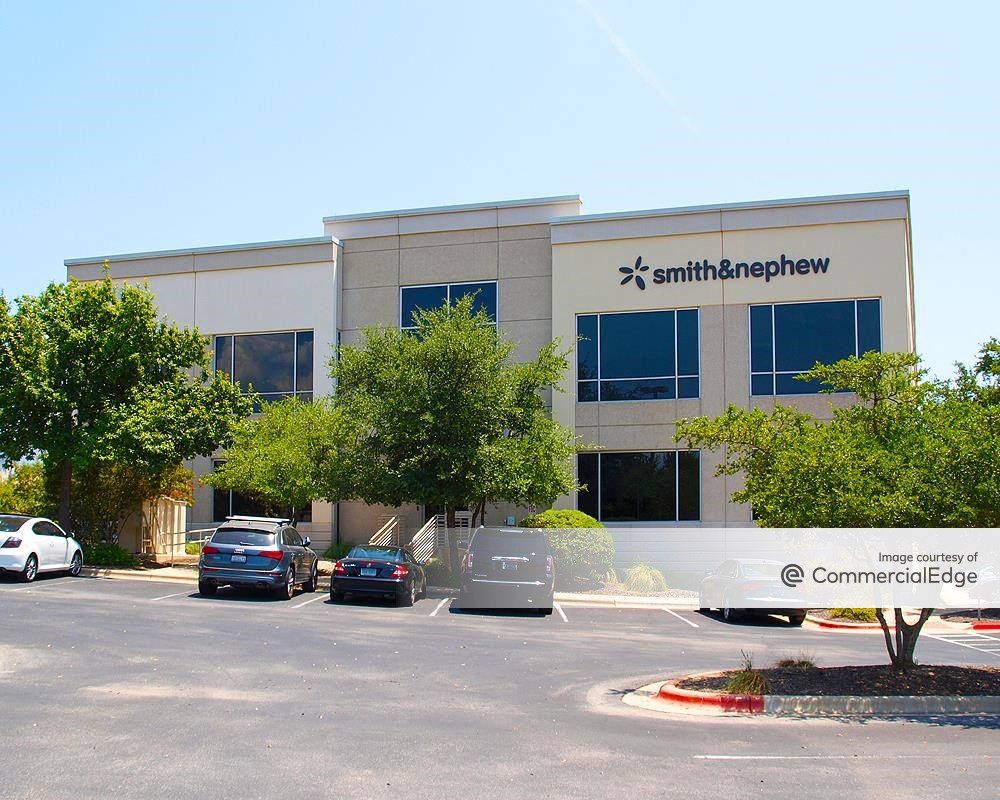 While the buyer was not represented by a broker, Cushman & Wakefield’s Celeste Fowden, Ryan Stevens and Mike McDonald of the C&W Sunbelt Institutional Capital Markets team represented the seller. The sale price was not disclosed.

“7000 West at Lantana is a first-generation office asset developed in 1999/2000 as part of the Lantana master plan,” McDonald said. “As the Southwest Parkway corridor has matured, these assets have evolved into semi-specialized buildings with significant R&D lab components. Investor and tenant demand alike remain strong for specialized office/lab product like 7000 West.”

Despite a particularly challenging year for the office sector, office markets in Texas continued to attract notable interest in 2020. For instance, tech giant Hewlett Packard Enterprise — which already had an established Texas presence with hubs in Austin and Plano — announced plans last year to relocate its Silicon Valley corporate headquarters to a new facility in the Houston metropolitan area. Specifically, the company is building a 440,000-square-foot, two-building campus in the Houston suburb of Spring to accommodate the relocation. Delivery of the new office property is scheduled for 2022.

Meanwhile, Austin continues to be a particularly attractive Texas destination for tech enterprises. The latest Silicon Valley leader to announce corporate relocation is Oracle — the second-largest producer of software in the world departed its landmark Redwood City headquarters in favor of the Texas state capital. The company began transitioning to Austin in 2018 with the Phase I completion of its massive, live-in campus. Sprawling on a 40-acre lot on the south bank of Lady Bird Lake, the campus opened with an initial occupancy of 5,000 employees. Eventually, it’s projected to be able to accommodate up to 10,000. 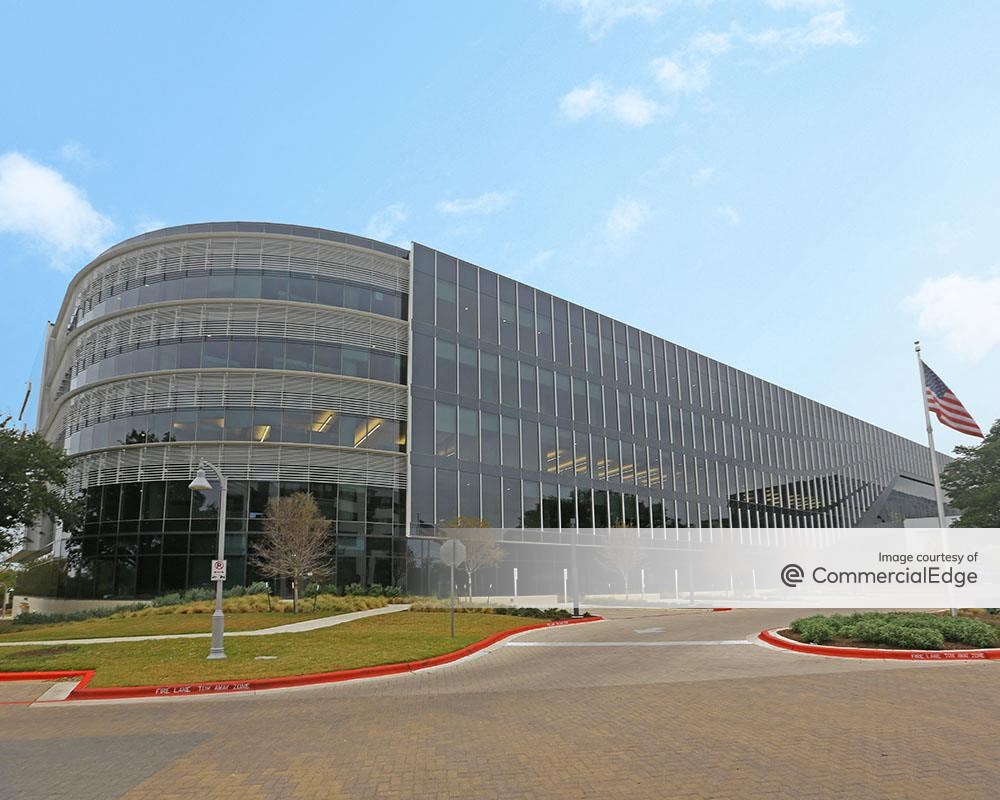 The tech giant announced the move in a regulatory filing, which stated: “Oracle is implementing a more flexible employee work location policy and has changed its corporate headquarters from Redwood City, California, to Austin, Texas. We believe these moves best position Oracle for growth and provide our personnel with more flexibility about where and how they work. By implementing a more modern approach to work, we expect to further improve our employees’ quality of life and quality of output.”

Next Story:
Expert Roundup: The Psychological Effects of Working from Home