Columbia Property Trust signed its second tenant at its ongoing development at 799 Broadway, just one a month after securing its first lease for the building. Bain Venture Capital will occupy the entire 10th floor – roughly 8,756 square feet – of the 10-story Manhattan office space on a 10-year contract. Asking rent was between $150 and $200 per square foot.

Benjamin Bass, Mitchell Konsker, Steven Rotter and Sam Seiler of JLL conducted the negotiations on behalf of the landlord, while Bryan Boisi of Cushman & Wakefield represented the tenant.

The new tenant is part of the venture capital arm of investment firm Bain Capital, which is currently located at the nearby 632 Broadway. Its move into the new location is scheduled for the second quarter of 2022. 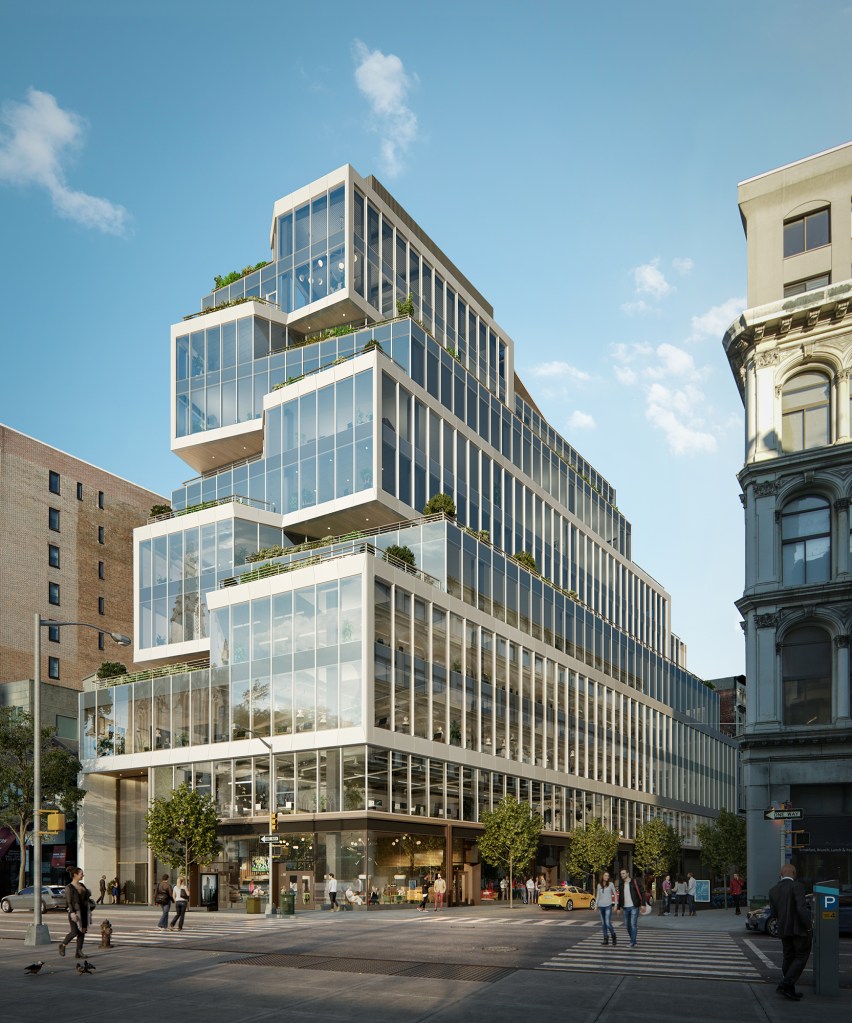 The site on which 799 Broadway is currently being built previously housed a Civil War-era commercial property. In 2018, Columbia Property Trust bought a 50% stake in the building from Normandy Real Estate Partners for $70 million, eventually deciding to demolish the existing structure and replace it with an 180,000-square-foot boutique glass office building.

In 2019, Columbia acquired Normandy Real Estate Partners, assuming ownership of all of Normandy’s assets across the United States. Columbia Property Trust itself is currently set to be acquired by PIMCO in a deal valued around $2.2 billion, or $3.9 billion with assumed debts factored in.

Next Story:
Here Are the Smaller Metros Winning Net Population Through In-Migration