Real estate services company Transwestern announced it brokered a lease renewal for 92,579 square feet of industrial space in Westpointe Business Park, an industrial facility in Doral, Fla., which is a suburb of Miami. The space will continue to be occupied by Colour Republic, a horticulture company operating in the U.S. since 2004 that specializes in Ecuadorian flower arrangements.

The initial 2016 lease was also brokered by Transwestern, and brought Westpointe Business Park to 95% occupancy.

Situated just 13 miles from Miami’s downtown, Westpointe Business Park is a three-building industrial facility totaling 260,000 square feet of industrial space. The complex opened in 1999, and was sold to the current landlord in 2014 by its initial owner — Westpointe Operating Co., a subsidiary of Principal Real Estate Investors — for a reported $38.45 million. The complex spans more than 16 acres and includes generous parking, an HVAC system, 18 loading docks and 24-foot clear heights. Freedom Fresh, a produce company, also leases space in the complex. 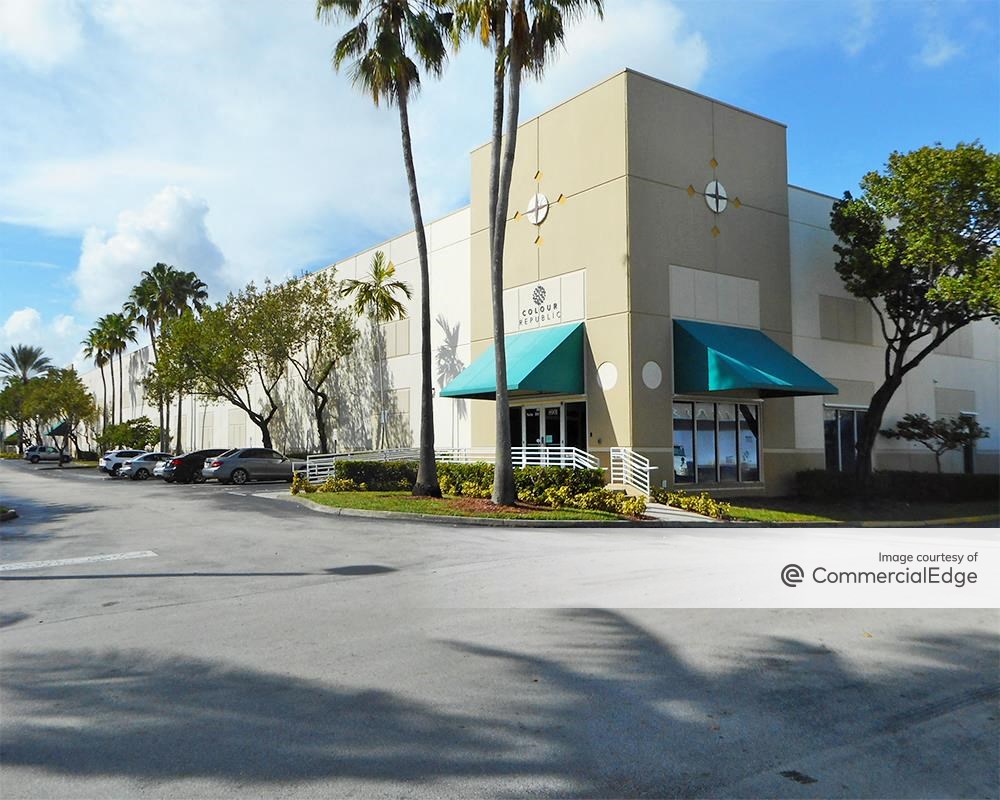 Situated in the vicinity of several high-volume arteries, including the Dolphin and Palmetto expressways, Westpointe Business Park benefits from its connections to the rest of South Florida. Moreover, the Port of Miami — one of the largest cargo ports nationwide — is 14 miles away, while Miami International Airport is only eight miles from the property.

Transwestern has been especially active in the Miami commercial real estate market in recent years. Specifically, the company brokered a 126,000-square-foot lease in March and a 53,000-square-foot lease last year. The company also brokered a lease renewal for 100,000 square feet of Chicago office space in May, and also found a buyer for American Airlines’ former world headquarters in the same month.

Next Story:
Top 10 US Cities Best Prepared for Telecommuters