Kansas City is a large city that is known to continually thrive, both culturally and economically. Located in Missouri, it has a population of roughly 482,000 and that makes it the largest city in the state. Officially incorporated in 1850, Kansas City sprawls beside the Missouri river. The city is known as an economic and an entertainment haven. The combination of the two has naturally attracted several expansion efforts and has gained recognition as one of America’s hot spots for business growth. The Kansas City commercial real estate market has a prosperous future ahead.

With recent job growth reported at 4% by Sperling’s Best Places and future ten-year projections predicting a 43% growth, Kansas City seems to be on the path of steady long-term success. The city has a diverse economy, which generally guards against the ‘booms’ and ‘busts’ that affect markets which are largely dependent upon one or two industries. In addition, there are several worker education initiatives, such as the New Jobs Training Program and Center for Workforce and Diversity Development, which have been quite successful at maintaining a highly-skilled local workforce. Combined with the financial incentives and tax exemptions provided to new businesses seeking to relocate or expand their operations here, KCMO is a prime destination for business.

As of mid-2017, Kansas office space market vacancy rates were at a 15-year low of 11%, and rents were on the upswing. This means the KCMO commercial real estate market is a “first come, first served” opportunity for start-ups and mid-size businesses, as well as corporations looking to secure valuable office space for local customers. Unsurprisingly, the retail market and industrial market have also seen lowered vacancy rates and increased rental rates at the start of 2017.

Downtown Kansas City is one of the ‘best downtowns in America’, according to Forbes, and it includes the Crossroads arts district. The increase in available Downtown Kansas City office space may be attributed to the billions of dollars that have been spent on new construction and expansion projects.

Old Westport is known to be one of the oldest neighbourhoods in Kansas City, and is often referred to as “The Original Kansas City”. Although famous for being a night-time hot spot of cuisine and entertainment, many office spaces are available within some of the older buildings, which date as far back as 1900. Old Westport office space has a median size of roughly 1,600 square feet and is usually more affordable than the overall city average of $21 per square foot ever year.

Brookside is primarily a suburban area, preferred by locals who would rather live further away from the congested traffic of Downtown Kansas. Properties in the Brookside Park office market boast a more modern architectural design than those in Old Westport, and include office spaces of up to 5,000 square feet, leased at annual rental rates as low as $14 per square foot.

The top employers in Kansas City are within the education, government and healthcare sectors. Moreover, the transportation hub of Clay County presents multiple opportunities for people within the shipping industry. Thanks to the affordable housing market and a cost of living that is below the national average, workers are compensated generously and are able to afford living expenses without significant difficulty.

Here are the most recent official numbers pertaining to the biggest employers in Kansas City, according to a 2016 Comprehensive Annual Financial Report done for the city:

Kansas City presents an overwhelming abundance of educational options for people of all ages. 13 different universities and colleges are available for any viable career path, and over 16 school districts that contain roughly 15 schools per district provide choices for citizens living in any part of the city. The K-12 schools have high national rankings for factors that include culture and diversity, reviews from students and parents, grades and academic aptitudes, and surveys from teachers regarding important factors such as salary and absenteeism.

TomTom traffic congestion statistics reveal that Kansas City has minimal congestion, with an average commute time of 22.8 minutes by car and and an extra travel time of 13 minutes during rush hour. Although there are alternative options for travel, such as the city’s BCycle bike-share initiative to help bikers get around more easily or the metro bus service, many citizens report that daily life is far easier if a car is your primary mode of transportation. 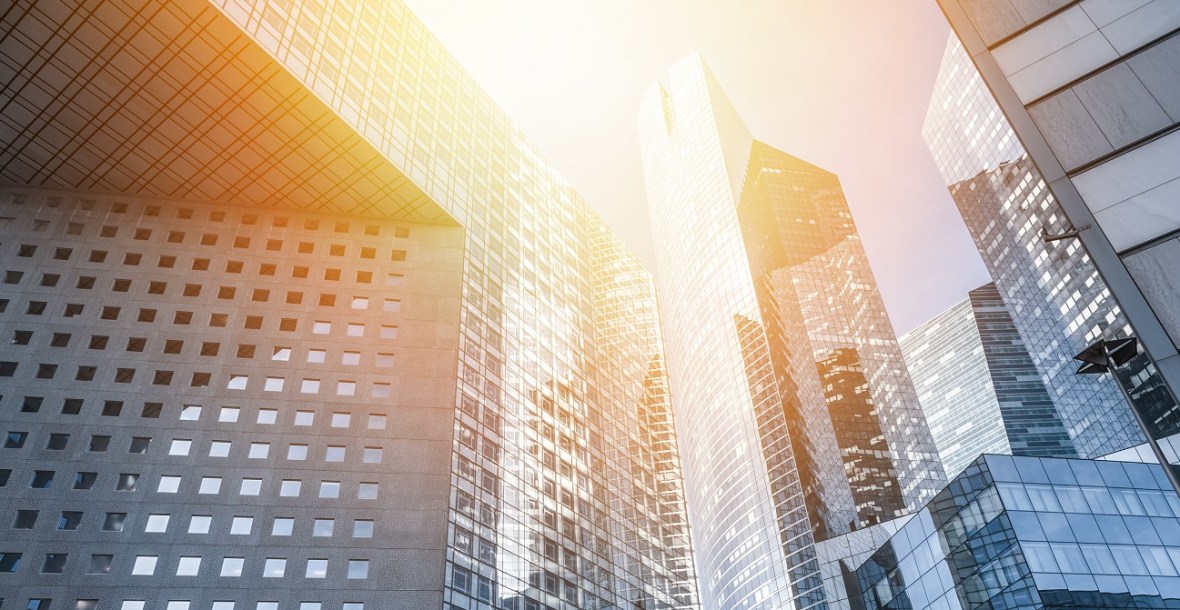