What is the total square footage of 1200 South Abilene Street? 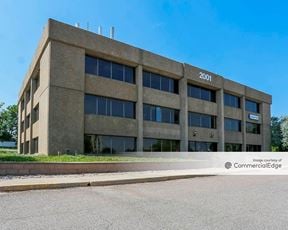 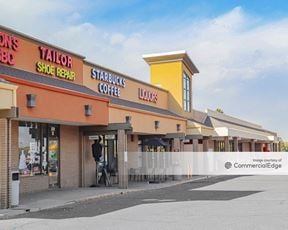 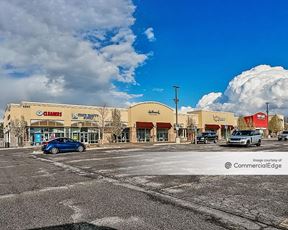 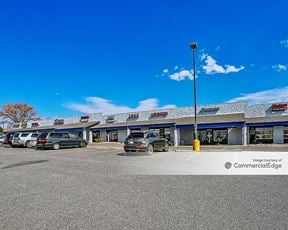 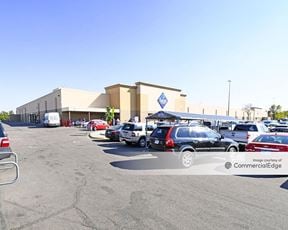 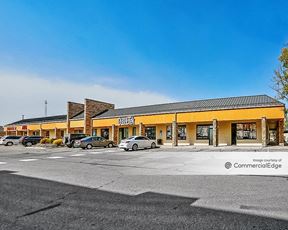 Village on the Park 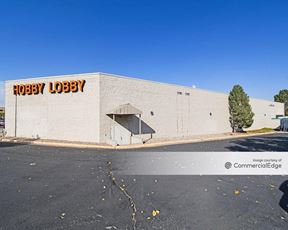