The Landmark at Greenwood Village 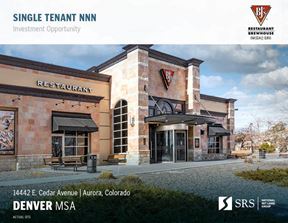 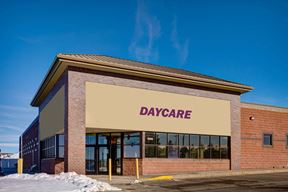 There are 3 retail spaces for lease in the Peakview neighborhood, totaling 7,449 SF of available retail space.