What is the total square footage of 1455 East 62nd Avenue? 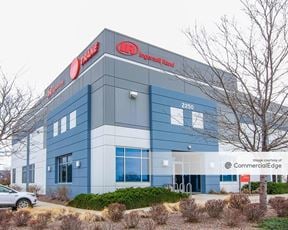 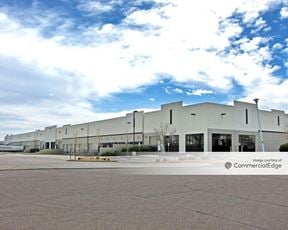 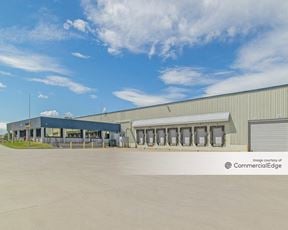 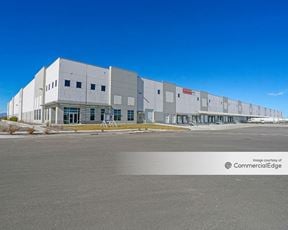 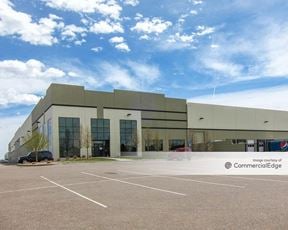 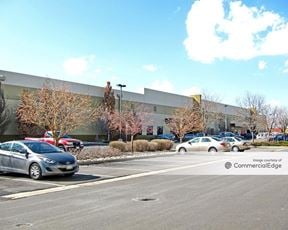 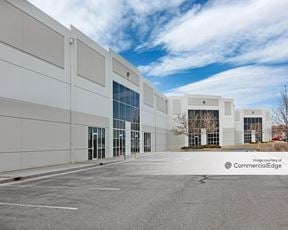 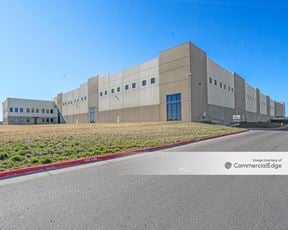 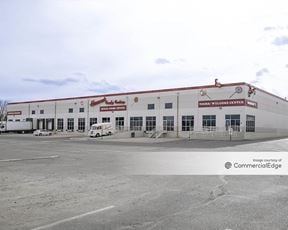 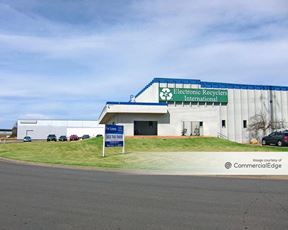