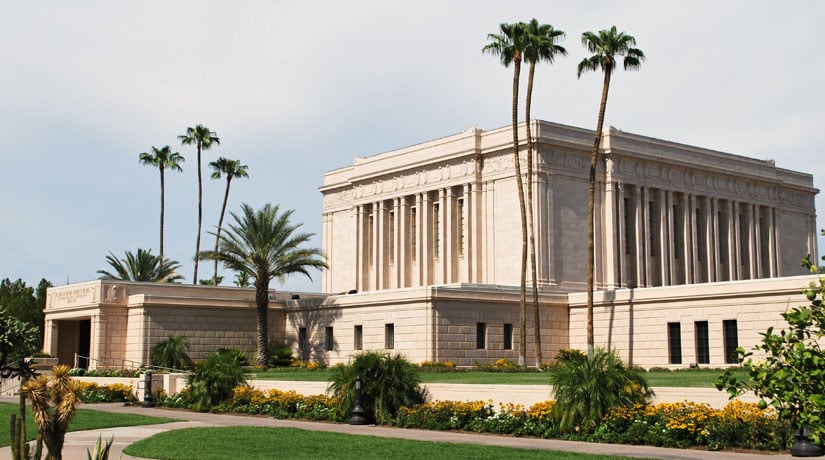 Mesa is the second-largest city in the Phoenix metropolitan area. With a population of nearly 500,000 residents, Mesa is larger than Minneapolis, Atlanta, or St. Louis. Part of a 21-city region with over 4.3 million people, the commercial real estate market in Mesa is driven by the city's diverse economy, access to a well-educated workforce, and a pro-business government that is committed to creating economic opportunity.

High-technology, aerospace, light manufacturing, and healthcare businesses all have a significant impact on the economy in Mesa, including Apple, Boeing, Bridgestone, FUJIFILM, Mitsubishi, Ulthera, and McDonnell Douglas Helicopters.

With a median household income of over $49,000 a year and a job base growing by nearly 8% annually, residents in Mesa earn more, on average, than other parts of the metropolitan Phoenix area. With an unemployment rate of just 5%, income growth in Mesa is expected to remain strong and steady and companies of all sizes and types are attracted to the city's location in the center of Arizona and its strategic positioning for business access and service to the global economy.

The continuing growth of the Mesa commercial real estate market is driven in large part by Mesa's industries of opportunity: Healthcare, Education, Aerospace/Aviation/Defense, Tourism, and Technology. The demand for office, industrial, and retail space in Mesa is consistently strong due to the area's quality infrastructure, able workforce, and projected growth and dynamic presence in the global market place.

The business districts in Mesa of Downtown Mesa, Falcon Field District, Fiesta District, Mesa Gateway, Mesa Riverview, and the Superstition Freeway Corridor all have the infrastructure and attributes to help business succeed, while at the same time offering unique advantages based on industry-specific needs.

As part of the Southeast Industrial submarket, Mesa has a significant share of the market's 86 million square feet of industrial, warehouse, manufacturing, and flex space. With an overall vacancy rate of less than 10%, industrial space in Mesa continues to see positive net absorption, and stable rental rates with a minimal amount of product in the pipeline.

Commercial office space in Mesa has all market indicators moving in the right direction, with vacancies declining, and rents and net absorption on the rise. At over 133 square miles, Mesa is so large that it is comprised of two markets within the Suburban submarket of metropolitan Phoenix: Mesa Downtown and Mesa East. These two areas have a combined office space inventory of nearly 3 million square feet of primarily Class B and Class C office space.

With vacancy staying stable, net absorption decreasing and construction and asking rents increasing, developers and investors definitely have their eye on the future growth of commercial space for retail use in Mesa. Part of the East Valley Retail Submarket, the area has nearly 62 million square feet of retail space, with less than a 10% vacancy rate and a positive net absorption.

Job growth in Mesa has increased by nearly 8%, with an unemployment rate of just 5%. Nearly 34% of the labor force works in the areas of management, food service, cleaning & maintenance, production, transportation, and construction and extraction, demonstrating the diversity of employment in Mesa, Arizona. Major employers in Mesa include:

Mesa Public Schools is the largest public school district in the State of Arizona, educating over 64,000 students through the 55 primary, nine middle schools, six high schools and numerous alternative schools that the District operates. The school district offers progressive opportunities to its students, such as Montessori schools, International Baccalaureate, dual-language immersion, traditional Franklin schools, and honors and advanced placement courses.

Students seeking post-secondary educational opportunities have access to both Mesa Community College, the largest of the Maricopa Community Colleges with over 24,000 full- and part-time students, and the Polytechnic Campus of Arizona State University located in Southeast Mesa with over 6,000 undergraduate and graduate students studying in the scientific and engineering fields.

Residents of Mesa have an average commute time of just under 24 minutes, giving work day drivers one of the shortest commutes in the metropolitan area. Nearly 12% of commuters in Mesa carpool, while nearly 6% have the advantage of working at home.

The diversity of transportation options in Mesa fuel the creation of commerce corridors and serve both current and future centers of population: 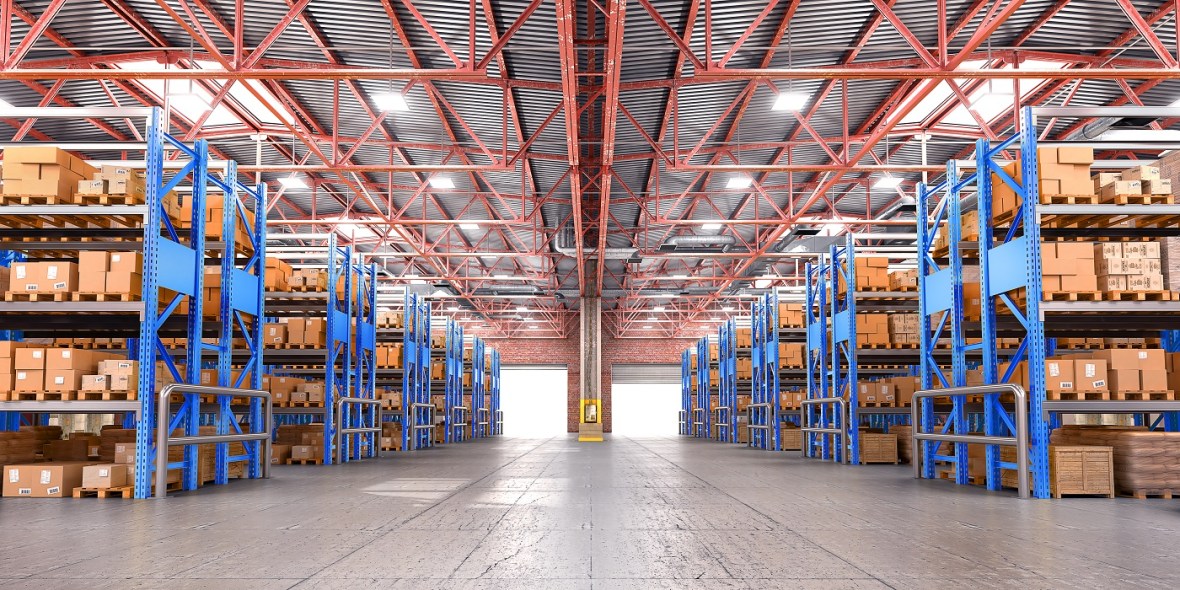 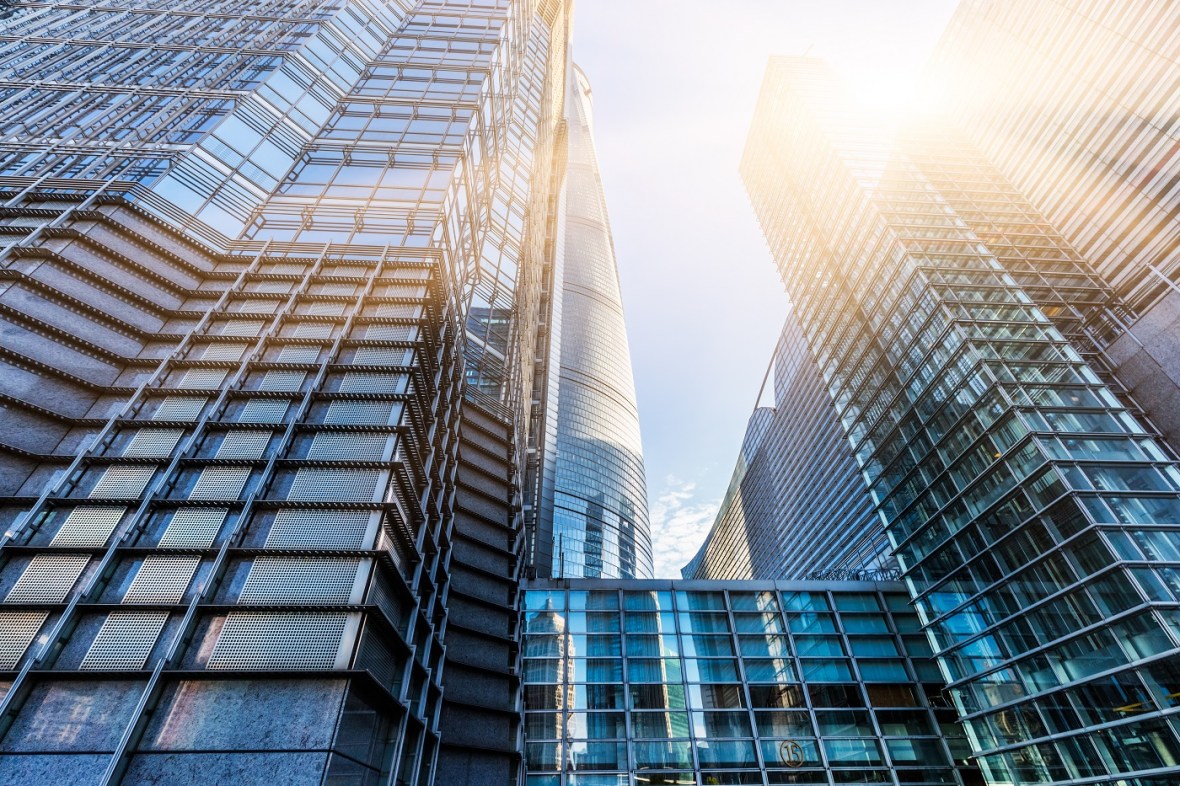