The City of Chandler began as an experiment by the man whose name it bears, Dr. Alexander John Chandler. The veterinary surgeon bought 80 acres of land in the largely arid Salt River Valley and started implementing revolutionary irrigation engineering. By the turn of the century, he was the proud owner of an 18,000-acre ranch, where he envisioned the city. In 1920, only a decade later, Chandler was a fully-fledged town with an elected mayor.

Built through entrepreneurial spirit, technology and innovation, Chandler is a great community to live and work in. It is one of the U.S.’s fastest growing cities and an increasingly preferred location for new and booming businesses.

Chandler made its name as an agricultural economy, largely based in the cotton industry. However, several other industries have since taken root. Manufacturing is currently the biggest, with a bias in electronics. Intel Corporation leads the park with four locations within the city limits. Other top area manufacturers are Microchip Technology, alongside several smaller companies that operate in partnership with the state. Apart from manufacturing, other industries with significant stakes in the local economy are healthcare, finance, construction, aerospace and retail.

The Chandler office space market registered a vacancy rate increase of 0.3 percentage points, to 16.5%, in early 2017. With new and expanding businesses setting up shop in Greater Phoenix, the office market disruption is expected to be temporary. The Chandler office lease rates, which continued to rise consistently, reached $23.76.

The Chandler industrial market fared better, as high absorption rates pushed the vacancy rate below the 10% mark. This was especially impressive since the last time the industrial market vacancy rate was a single digit was in 2007, before the recession. The amount of industrial space taken up in Greater Phoenix during the first quarter of 2017 surpassed 2 million square feet.

The Chandler retail market had a strong start in 2017 and exceeded expectations. More than 700,000 square feet of retail space were occupied. These are impressive numbers, given that the average absorption rate per quarter was 500,000 square feet, in the previous 5 years. The asking rents per square foot averaged $13.98. Retail space sales remained steady, with an average price per square foot registering just over the $100 mark.

Chandler takes pride in a robust employment base dominated by white-collar jobs. It continues to attract highly skilled workers from all over the country, who blend effortlessly into Chandler’s welcoming community. Its unemployment rate of 4.5% is slightly lower than the national average of 4.7%. Over the next 10 years, jobs in Chandler are expected to grow by 41.84%. As far as income is concerned, the median household income is just over $72,000, and the income per capita is $32,092. These are higher than the national averages of $53,482 and $28,555, respectively.

According to the City of Chandler, the 10 biggest employers are:

Chandler has a solid education system that is highly rated both in the state of Arizona and nationally. Its five public school districts, together with its several private and charter schools, have traditionally exceeded both state and national averages in standardized test score results.

Chandler is part of the Greater Phoenix area that has access to first-class universities, colleges and other specialized institutions. Most notable is Arizona State University, which is currently expanding with a campus in Downtown Chandler.

Overall, Chandler residents are well educated, with 75% of them having completed some form of college education. 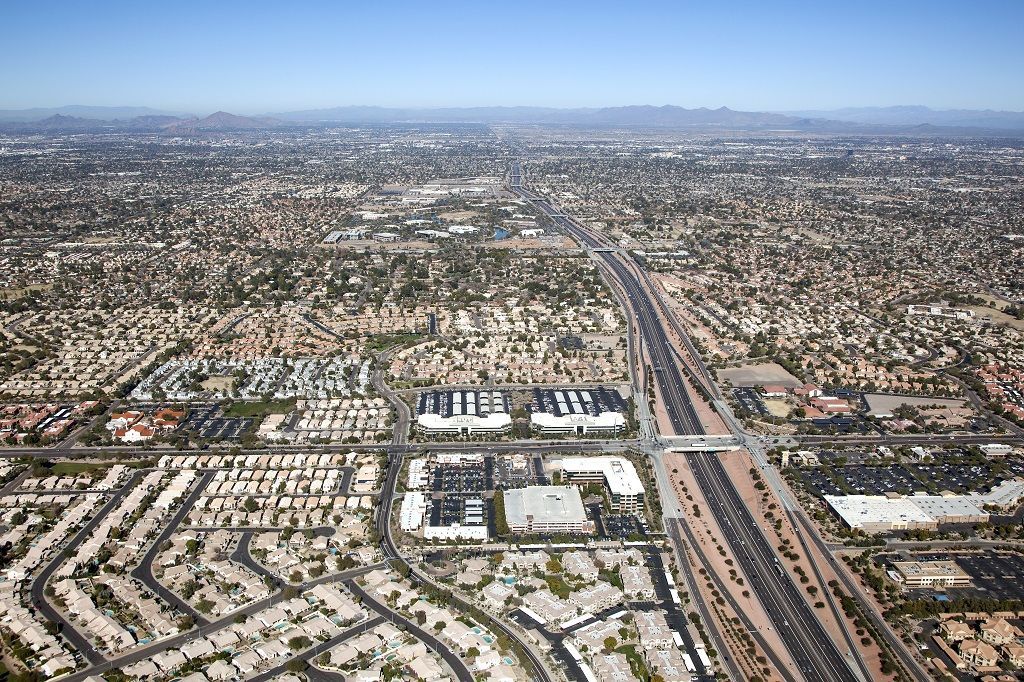 Hines, a privately-held real estate firm, has placed the last concrete beam atop The Offices at Chandler Viridian. Upon completion, scheduled for November 2018—per Yardi Matrix data—the six-story mid-rise will be the tallest multi-tenant office building in Chandler, Ariz. “Hines has seen the t... 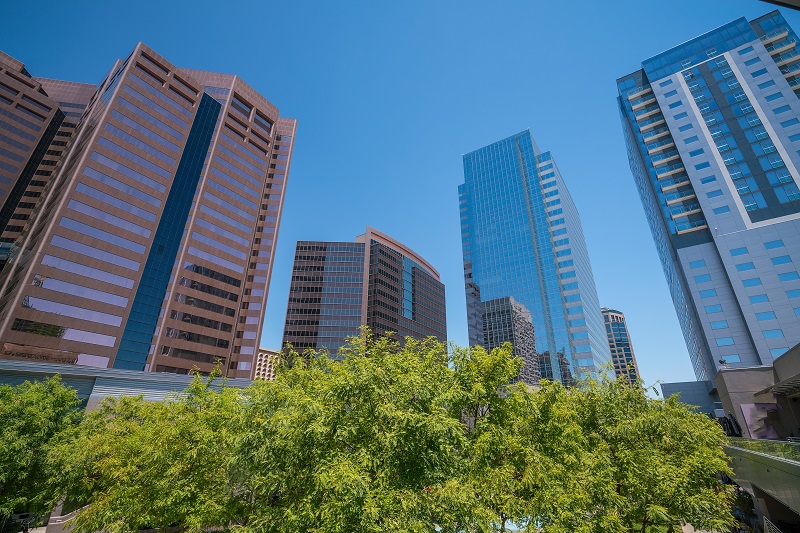 The El Dorado Tech Center in Gilbert, Ariz., an office building 100% leased to GoDaddy.com, has a new owner. Arch Street Capital Advisors, a real estate investment advisory firm, has recently announced the acquisition of the property on behalf of an institutional client. According to Yardi Mat...