Silicon Valley continues to reign as the tech Mecca of the U.S., drawing in more and more tech professionals and millions of dollars in investments. The market is also experiencing a boost in property taxes, according to the latest annual assessment roll released by the Santa Clara County Assessor’s Office. The report states that, as of January 1st, 2017, Silicon Valley experienced 26 consecutive quarters–more than six years–of positive office leasing and development. In Santa Clara County, the annual assessment roll reached $450 billion, while in San Mateo County, the numbers hit a record high for the sixth consecutive year, reaching $206 billion. This growth spur will lead to a steady rise in both residential and commercial property taxes.

The boost in assessment values is credited primarily to a surge in new office construction, changes in ownership and reassessments. Home to the likes of Apple, Google, Facebook and many, many more, Silicon Valley is a magnet for tech giants and startups alike, and these companies keep expanding their footprint as the years go by. We thought it’d be interesting to see how much these companies pay in yearly property taxes and which projects stand out.

With the help of PropertyShark data and some extra work combing through public records, we compiled a list of the top 50 tax-paying properties in Silicon Valley. It should come as no surprise that the list consists mostly of big tech companies–the area does, after all, draw its name from the high concentration of companies in the semiconductor and computer industries based there. Real estate industry players are also heavily present on the list, with 14 properties owned by commercial or residential real estate companies that thought it was worth investing in the booming tech market. Industry heavyweights such as Hudson Pacific Properties, Clarion Partners and Simon Property Group own properties in Silicon Valley, leasing them to tech tenants.

Check out the full top 50 below and keep reading to find out more details on some of the properties:

Find all the contenders on the map below:

Tech juggernaut Apple’s brand new Cupertino headquarters opened its doors to employees in April, though construction work and consolidation of the employee base is still ongoing. According to the company, it will take roughly six months for all the 12,000 employees to move into the new 2.8 million-square-foot ‘spaceship’ building designed by Foster + Partners. The new, four-story circular building situated on a 175-acre site will replace Apple’s current headquarters at 1 Infinite Loop, also located in Cupertino. It’s no wonder then that Apple Park commands the highest property taxes in all of Silicon Valley. The massive campus cost roughly $5 billion to build and will run one of the world’s largest on-site solar energy installations.

Apple has a total of three properties featured in our top 50. The company’s previous headquarters at 1 Infinite Loop currently pays the eighth-highest property taxes in Silicon Valley–$10.3 million per year. The third Apple-owned property on the list is the firm’s Newark Data Center at 39800 Eureka Drive in Newark, Calif. The data center commands $4.7 million in yearly property taxes. 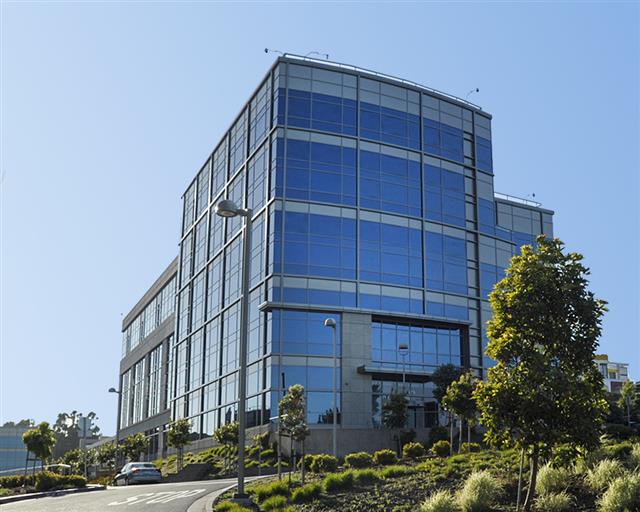 Strategically situated in the heart of the Bay Area, Genentech’s South San Francisco campus serves as its corporate headquarters and is home to roughly 10,000 employees, according to the San Francisco Business Times. Biotech company Genentech became a subsidiary of Switzerland-based healthcare giant Roche in 2009. Since then, the massive South San Francisco campus has also served as the headquarters for Roche’s U.S. pharmaceutical operations. The massive campus includes 47 buildings that house advanced research centers, manufacturing facilities and various business functions, according to the Genentech website, and commands over $20 million in property taxes each year.

Tesla’s 370-acre, 5.3 million-square-foot factory in Fremont, Calif., is one of the most advanced automotive plants in the world. The property at 45500 Fremont Blvd. previously housed General Motors and Toyota’s New United Motor Manufacturing (NUMMI). Tesla acquired the facility in 2010 and started rolling off Model S vehicles in 2012, according to the company website. The city of Fremont has already approved an expansion of the factory that will bring it to nearly 10 million square feet. Following the expansion, the facility is also expected to produce 500,000 cars per year by 2018. 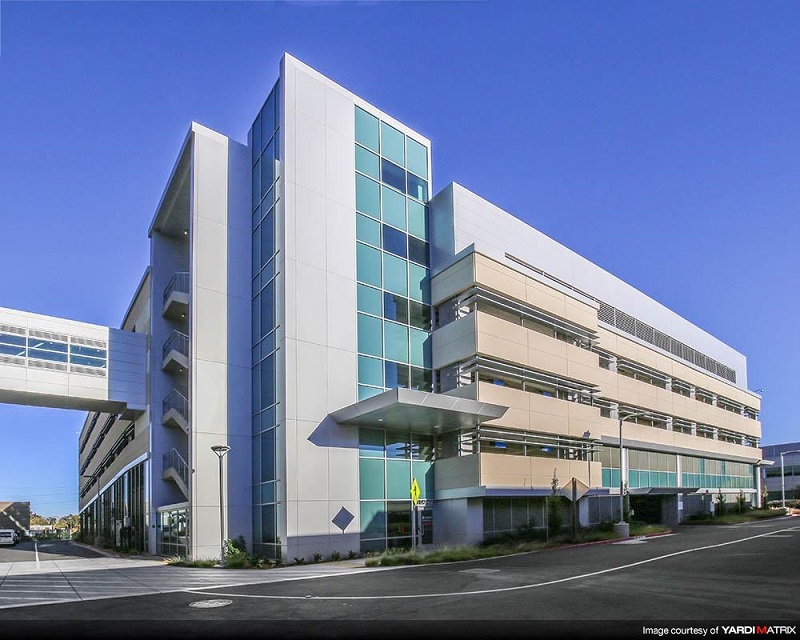 American biopharmaceutical company Gilead Sciences shelled out roughly $123 million to acquire its Foster City, Calif., campus from a subsidiary of Equity Office Properties Trust in 2003. Back then, Gilead occupied only 8 of the campus’ 16 buildings; the firm ultimately took over and expanded the campus, which now spreads across 72 acres, according to the San Francisco Business Times. In late 2015, the company bought 12 more acres near its Forest City headquarters, with plans to build an additional 800,000 square feet of space and further expand its San Mateo County footprint. Gilead forked over $120 million for the land, marking one of the largest recent deals on the Peninsula, according to the newspaper. 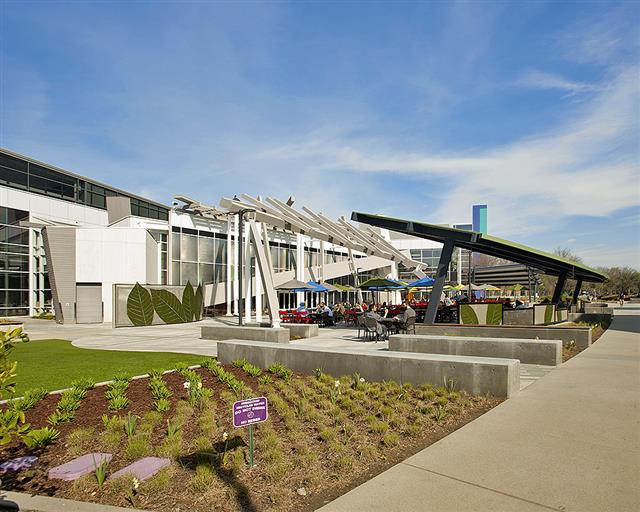 Online tech giant Google makes a total of six appearances on our list of top 50 taxpaying properties in Silicon Valley. The company pays $44.2 million in yearly taxes for these six properties alone, not to mention the various other buildings it operates in the area that didn’t make the top 50 list. The Googleplex, the firm’s corporate headquarters located at 1600 Amphitheatre Parkway in Mountain View, Calif., completes the top 5, commanding close to $15 million in property taxes.

Google paid $319 million to acquire the property from Goldman Sachs Asset Management in June 2006–the equivalent of $630 per square foot, per Yardi Matrix data. Prior to the acquisition, Google had been subleasing office space from former property owner SGI, which filed for Chapter 11 bankruptcy protection earlier that year. The $319 million transaction included the property at 1600 Amphitheatre Parkway and 1200-1500 Crittenden Lane in Mountain View, as stated in the SEC form.