Part of the San Francisco South Bay Area and Silicon Valley, Palo Alto is a community located 35 miles south of San Francisco and 14 miles north of San Jose, strategically located and home to just over 66,000 residents. The City is located within Santa Clara County, borders San Mateo County, and encompasses an area of approximately 26 square miles, of which one-third is open space. Palo Alto is more than 100 years old and is named after a majestic 1000-year-old coastal redwood tree, which grew along San Francisquito Creek, where early Spanish explorers settled. The City is defined by a unique blend of business and residential areas anchored by a vibrant downtown core. Old and new charm marks Palo Alto commercial real estate that can be found along its tree-lined streets and historic buildings that reflect its California heritage. Additionally, Palo Alto is globally recognized as a leader in cutting-edge technological development. Known as the “Birthplace of Silicon Valley”, Palo Alto has developed a 31-mile dark fiber ring for ultra-fast Internet access, among its many features that attract innovative businesses each year. Proximity to Stanford University, with its cultural and educational offerings add to the charm and beauty of Palo Alto.

Palo Alto is home to more than 7,000 businesses, employing more than 98,000 people, serving as a central economic focal point of Silicon Valley. The city’s economy is closely tied to the economic trends and characteristics of the rest of Silicon Valley. Notable companies with headquarters in the City include Amazon, HP, Mashable, Tesla, and Xerox. Palo Alto was the location of the first street-level Apple Store, the first Apple mini store, the first West Coast Whole Foods Market store, and the first Victoria’s Secret. In 2016, the top employers in the city were Stanford University, Stanford Health Care, the Lucile Packard Children’s Hospital, Veterans Affairs, VMware Inc, and SAP. Palo Alto residents are highly educated and maintain one of the highest median household incomes, at $136,519, with most of its employees involved in the professional, scientific, and technical services.

As the focal point of Silicon Valley, Palo Alto is a coveted area to rent office space for businesses, primarily in the tech industry. Prominent technology firms are concentrated in the Stanford Research Park on Page Mill Road, while nearby Sand Hill Road is in the adjacent Menlo Park is a notable hub of venture capitalists. Palo Alto’s main retail and restaurant scene include Stanford Shopping Center, an upscale open-air shopping center established in 1955, and downtown Palo Alto, centered on University Avenue. Unlike surrounding communities, Palo Alto provides electric and gas service within city limits. The Palo Alto office market remains uncontested in terms of desirability—unoccupied space is virtually non-existent in both the Palo Alto and nearby Mountain View markets. The Greater San Francisco Peninsula’s vacancy rate has remained at historically low levels averaging, at 5%. By comparison, Palo Alto has an existing total inventory of 10.5 million square feet of office space, with an extremely low vacancy rate of about 2%. Available space tends to be located in clusters in different parts of the city.

Downtown Palo Alto office prices tend to be more expensive than even the most expensive San Francisco neighborhoods. For research organizations and businesses looking to be located close to the university, the location may be worth the price. For businesses that do not need to be located downtown, the offices off of El Camino Real and Bayshore Road offer more affordable prices, especially as they approach Redwood City. Other submarkets include Baylands, Evergreen Park, University South, and Ventura.

Downtown Palo Alto features office spaces of all sizes, but many of them trend towards small or medium-sized spaces. The Downtown Palo Alto office market also hosts the Stanford Research Park, which has been home to many of the world’s most cutting-edge and influential companies since 1951. Stanford Research Park draws groundbreaking startups, established R&D companies and the research branches of Fortune 500 companies to our community of innovators. With access to research and talent from nearby Stanford University, SRP companies are uniquely positioned for success. It’s just a short Marguerite shuttle ride to the Caltrain station at University Avenue, Silicon Valley’s vibrant “Main Street.”

El Camino Real features another cluster of office spaces, mostly medium-sized, located a little further south and west closer to the bay and a little further from downtown. For those organizations looking for a slightly price reduced area in Palo Alto, the Palo Alto El Camino Real corridor provides strategic locations close to the bay, hotels, restaurants, and shops.

The Santa Clara County area has maintained an extremely low unemployment rate, averaging at 2.9% in 2017 and boasts a labor force of over 1 million. The highest-paying occupations in the area include those employed by the medical field such as surgeons, psychiatrists, and physicians. Those occupations experiencing the most growth include statisticians, mathematical scientists, and solar photovoltaic installers.

According to the Bureau of Labor Statistics, the industries in the San Jose-Sunnyvale-Santa Clara County, CA area with the highest employment numbers include:

The Palo Alto Unified School District provides public education for most of Palo Alto. There is also a wide variety of private schools found throughout the area.

Palo Alto is strategically located and easily accessible to major surface routes, including Interstate 280, Highway 101, Highway 84 - the Dumbarton Bridge and Highway 92 - the Hayward-San Mateo Bridge. Air transportation is easily accessible by bus, automobile or shuttle service to San Francisco, San Jose and Oakland international airports. Within the City, commuter rail transportation is conveniently located, and the Palo Alto stop is one of the most used in the Caltrain system. Alternative transportation options include numerous bike paths throughout the City; an internal shuttle service is also available.

Employees in Palo Alto have a shorter average commute time, of 21.3 minutes, than the national average of 24.8 minutes. The largest share of workers in Palo Alto drive alone to work, followed by those who bicycle and work at home.

Buying or leasing a property is a daunting task and finding the right fit requires a lot of time and research. Real estate agents know that visiting a house or an office, seeing it up close and getting a feel of the place goes a long way towards helping clients make up their mind. But … 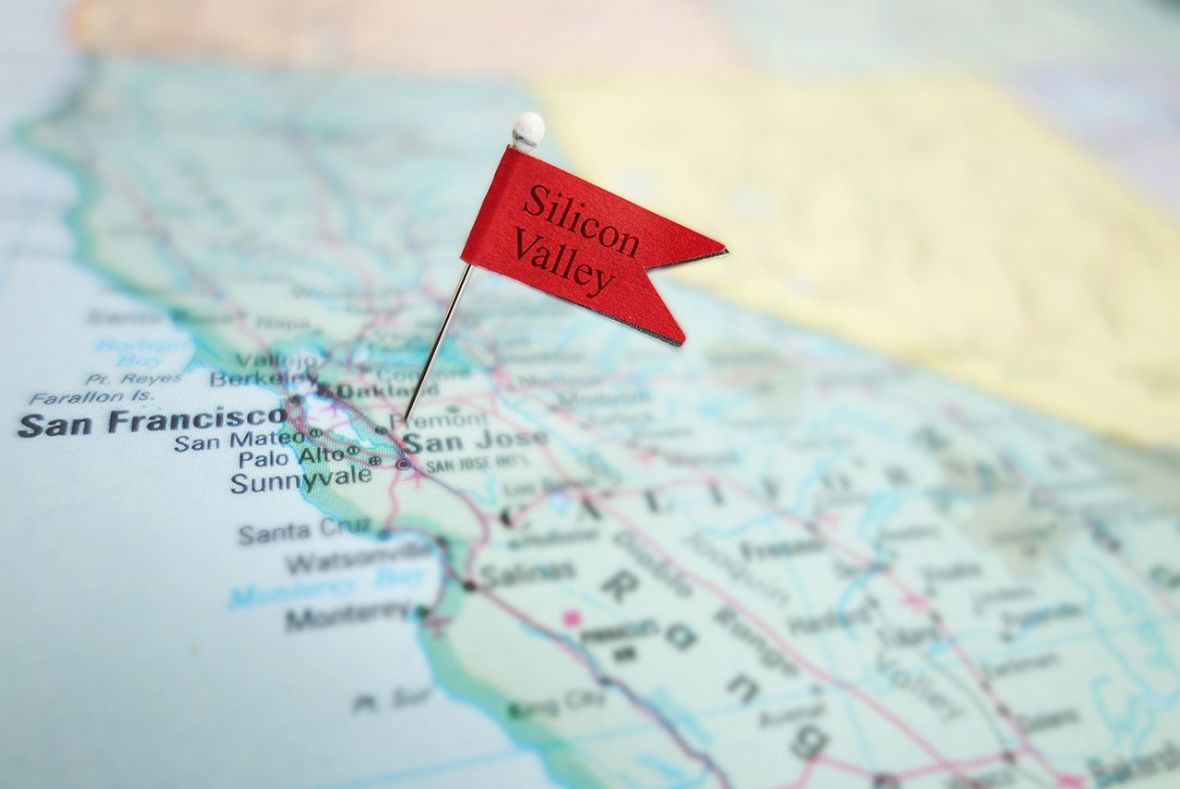