What is the total square footage of Ken Caryl Business Park - 7761 Shaffer Pkwy?

What is the property tax for Ken Caryl Business Park - 7761 Shaffer Pkwy?

What is the market value for Ken Caryl Business Park - 7761 Shaffer Pkwy? 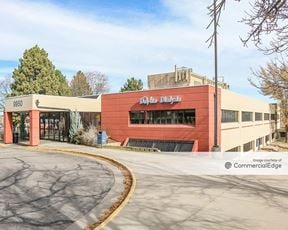 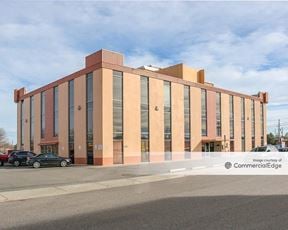 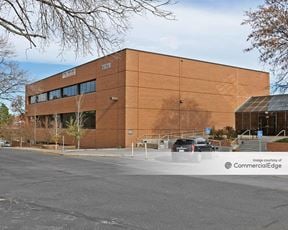 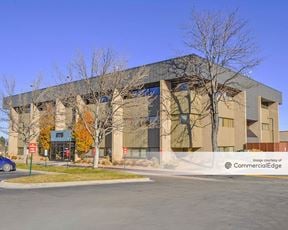 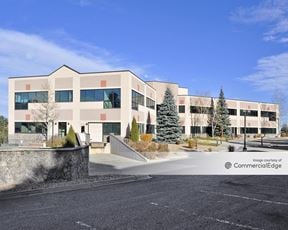 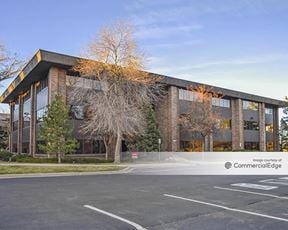 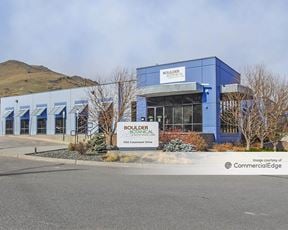 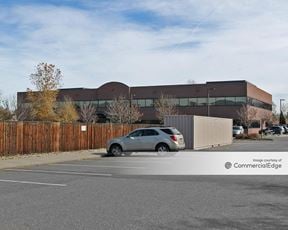 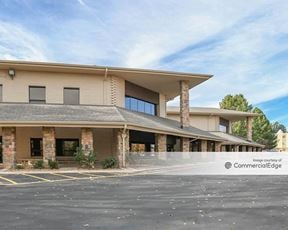 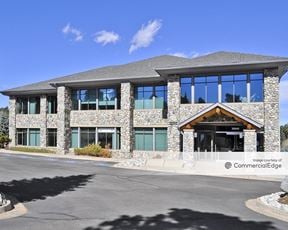