What is the total square footage of SeaTac City Hall? 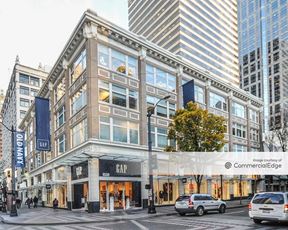 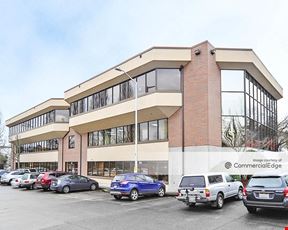 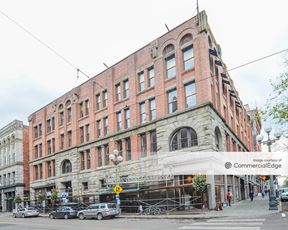 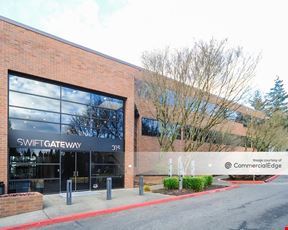 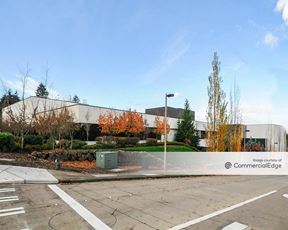 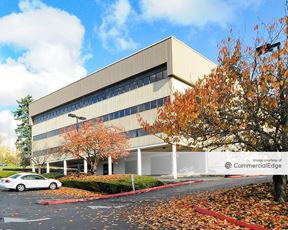 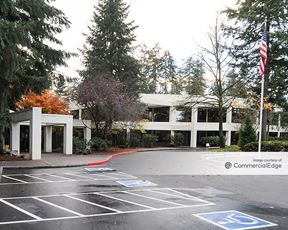 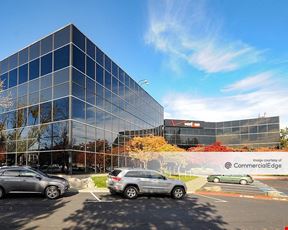 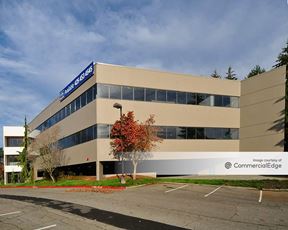 There are 34 office spaces for lease in the SeaTac neighborhood, totaling 181,934 SF of available office space. The office space availability for the 98188 zip code is 237,759 SF, in 79 office spaces. The average asking office rent per SF in SeaTac is $19.54/SF/YR. For Class B office buildings the average office rate is $23/SF/YR.