What is the total square footage of Komo Plaza West?

What is the property tax for Komo Plaza West?

What is the market value for Komo Plaza West?

The market value* for Komo Plaza West in 2022 was $196,041,600.
*This represents the market value determined by the appropriate local tax/financial authority, and not the latest sale price or current market value based on recent sales. 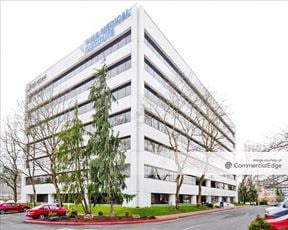 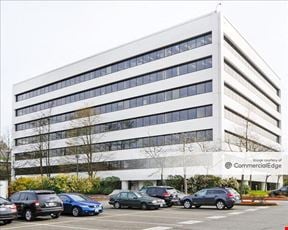 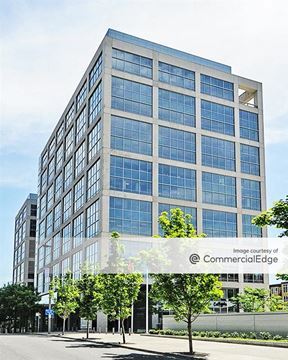 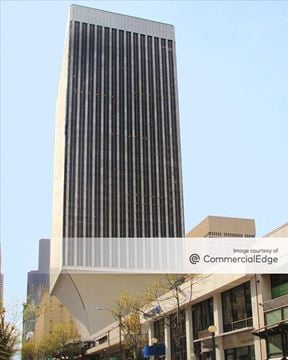 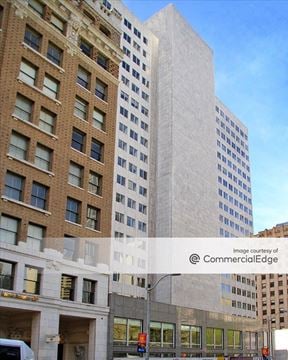 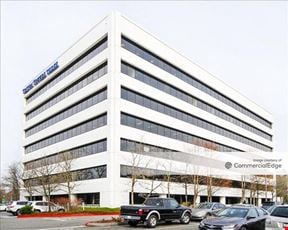 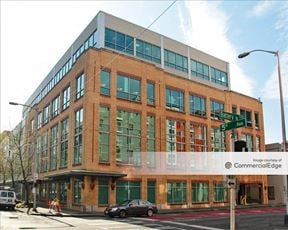 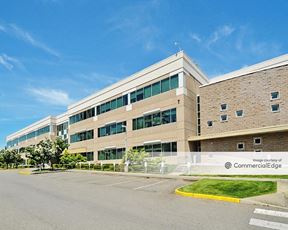 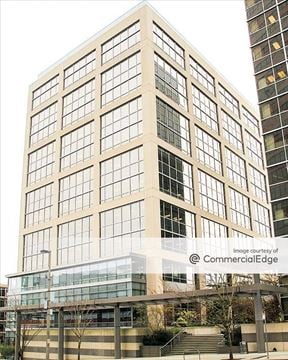 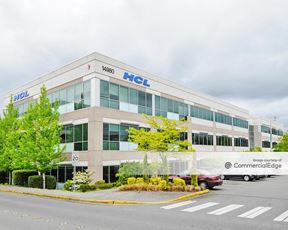