40-41 State Circle is a fully occupied historic retail and office building on State Circle, overlooking the State Capital building. Most notable for its ornamental Italianate architecture with portions of the building dating as early as c. 1700. History states that the building was originally constructed by Governor Nicholson as a Tavern and Hotel and frequented by many influential members of society. In 1718 it was designated as the Free School. Today, Annapolis Pottery has a master lease on the building and subleases to office tenants on the second floor. Annapolis Pottery is currently in process of extending the lease term.

Basement for Mechanicals and Dry Storage

Located on the SW corner of State Circle and Francis St and directly across from the Maryland State House. Historic downtown Annapolis is a vibrant, thriving 21st-century neighborhood with 18th-century charm. A walk downtown puts you in touch with four centuries of architecture lovingly preserved. There's a contagious energy in the air here that some call addictive. Packed into these brick-paved blocks, you can look in any direction and you'll find something to pique your imagination - eye catchers including the Chesapeake Bay, Midshipmen in dress whites, small shops, antique stores, legislative and state offices, historic buildings, world-class custom jewelers, antiques, art galleries, coffee shops, renowned restaurants, bookstores, and Annapolis Pottery – a local favorite.

What is the total square footage of 40-41 State Circle? 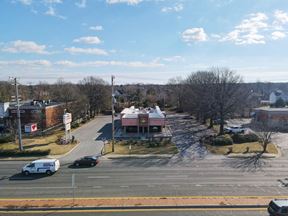 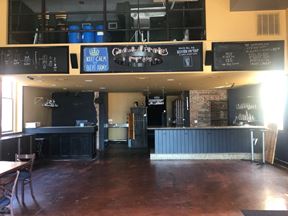 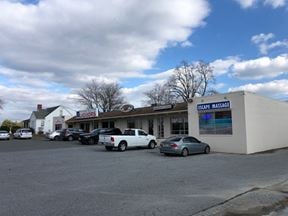 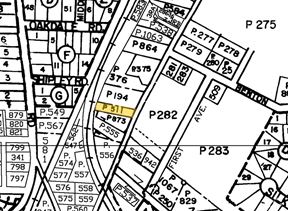 Portfolio of 3 Assets For Sale on West Street