Richardson is a vibrant and diversified business community, strategically located near the Dallas/Fort Worth Metroplex and home to the University of Texas. The city has a population of just over 108,000 and is at the heart of a significant employment center, the Telecom Corridor area. Richardson has been recognized for its economic stability and strong fiscal management. More than 5,000 business have operations within the city’s 28 square miles, making the Richardson commercial real estate market highly sought after. The city also has a state-wide reputation as a great place to play, with numerous art and cultural festivals throughout the year.

Despite declining economic performance in other parts of the country, Richardson experienced substantial improvements in its economic environment from 2005 to 2009. The city’s total assessed property value rose from $8.3 billion in 2005 to $9.5 billion in 2008. The city has performed considerably well in corporate recruitment and retention. It now hosts the largest Dallas/Fort Worth Metroplex office campus development since 1987, the Blue Cross Blue Shield development, a 15-story regional headquarters where 3,100 employees work. Other corporate relocations to Richardson include Bank of America, Yahoo, and Fujitsu Transaction Solutions. The city has diversified its business base of telecom companies with financial service firms like State Farm Insurance and GEICO. Richardson has maintained an AAA rating from S&P’s for the past seven years, placing it among the top 5.8% of rated statewide communities.

Downtown Richardson is currently undergoing a long-awaited rezoning initiative through its Main Street/Central Expressway Corridor, which will include incorporation of additions to the Downtown Richardson office market. This is Richardson’s original downtown and the major access route to the community, business area and neighborhoods.

The Telecom Corridor office market has historically had a significant presence of communications companies and suppliers. It the past few years, however, its business community had evolved to incorporate innovative new technologies. Its key clusters are communications, computer gaming, cleantech, cloud computing, and semiconductor.

Richardson is the second largest employment center in the Dallas/Fort Worth metro area. The largest employers in the area include insurance and financial services firms like State Farm Insurance, telecommunications firms like AT&T, and the education sector, including the University of Texas at Dallas. The Dallas/Fort Worth employment level has stabilized below the national average at roughly 3.7%.

According to the Bureau of Labor Statistics, the following sectors employ the most people in the Dallas/Fort Worth region:

Richardson is home to the University of Texas at Dallas, sometimes referred to as UT Dallas or UTD, a public research university with 133 degree programs that demonstrate academic excellence. It’s also home to Richland College, which boasts an enrollment of nearly 14,000 students. The city is served by the Richardson Independent School District (RISD) and the Plano Independent School District (PISD) for the portion of the city located in Collin County.

Richardson’s transportation network is a key advantage of the city. The drive between Dallas and Richardson is easy, convenient, and takes 20 minutes or less. The city has access to: 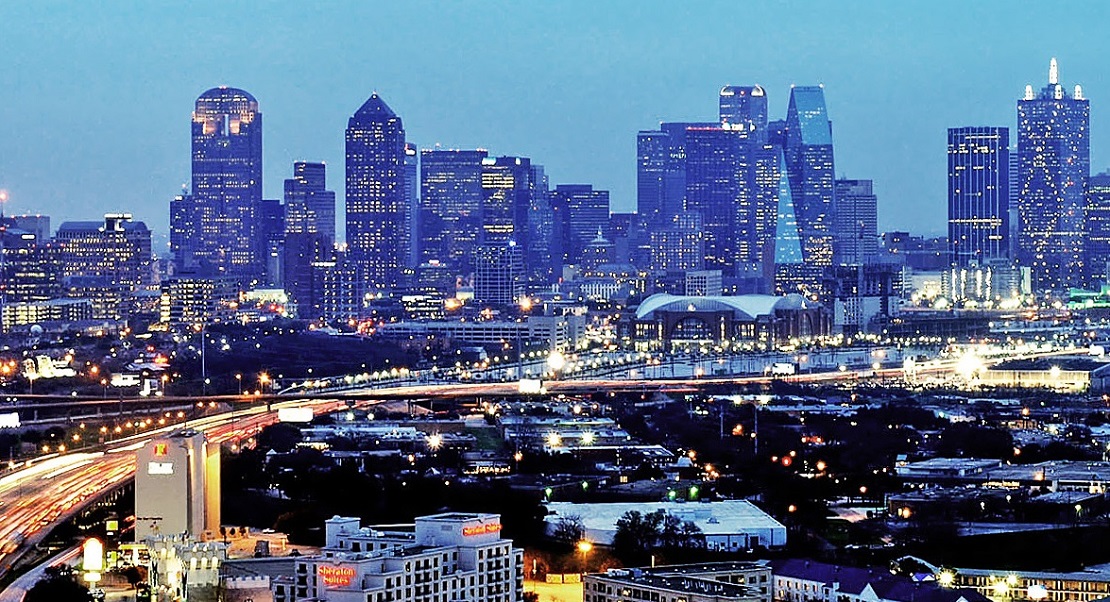 If You Build It, They Will Come – Apartment Construction at a 20-Year High

The key to capitalizing on today’s ever-growing apartment rental market? It’s simple: build more units. According to the National Multifamily Housing Council, demand for rental units is so high in the U.S. that we would need a whopping 4.6 million new units by 2030 just to keep up. Couple that d...