The Alameda market includes three distinct commercial areas: The Bay Farm Island, Marina Village, and West End commercial real estate submarkets. With a population of just under 80,000 people, the city is also part of the greater Oakland metro area that is home to nearly 2.8 million people. For a city just under 10.5 square miles in size, it is also host to a wide variety of business and industry.

As of mid-2017, the local office market encompasses nearly 2.7 million square feet of space in properties larger than 50,000 square feet. The demand for commercial real estate in Alameda comes from the city's adjacent location to the Oakland International Airport and its strategic location in the East San Francisco Bay Region.

Nicknamed 'The Island City', Alameda consists of two islands and a third portion of the city called Bay Farm Island that is actually connected to the mainland and is adjacent to the Oakland International Airport. There is a solid variety of both Class A and Class B office space in the city. Class A or A+ amounts to just over 1 million square feet, while Class B accounts for just over 1.6 million square feet.

While there are only 17 office buildings in the city larger than 50,000 square feet, demand is consistently strong. Some of the larger properties include the Harbor Bay Business Park - 1320 Harbor Bay Pkwy, Marina Village, and Alameda Center at 2430 Mariner Square Loop.

It may come as no surprise to learn that California is home to some of the most environmentally friendly, green office markets in the country. The 2018 National Green Building Adoption Index surveyed 30 major markets in the U.S. to measure the growth of green building certifications. Over the past 12 years, the availability of LEED, Energy Star, and green certified space has increased by a factor of nearly seven. In 2005 the average percentage of green office space across these top markets was less than 5%. Now, that percentage sits right at 41%.

One example of a LEED-certified building in the city is the Peet's Coffee & Tea coffee roasting facility in the city. This was the first building of any type to be awarded a LEED Gold certification in Alameda. Interestingly, this was also the first coffee roastery in the United States to receive a LEED certification.

The demand for Alameda CA commercial real estate and office space comes from a wide variety of business, including the top sectors of Healthcare, government & education, and technology, along with larger corporate office users.

How much does office space cost in Alameda, CA?

The average office rental rate in Alameda, CA is $32.39 per square foot. Asking prices vary based on the property’s location, overall rating, amenities, proximity to restaurants, cafes and entertainment venues, as well as public transport, airports and highways.

What is the size of available office spaces in Alameda, CA?

How do I get office space in Alameda, CA?

Start your search for office space in Alameda, CA by using our filters that allow you to find the best space for your business needs. Filter listings by location, property size, available space or lease rate. Property pages will offer details about an office building’s rating, year built, availabilities, price per square foot and more. After drawing up a shortlist, make sure you contact the listed broker(s) to schedule a viewing and begin the negotiation process for your lease contract.

How many office listings are available in Alameda, CA?

There are 48 office listings on the Alameda, CA market. 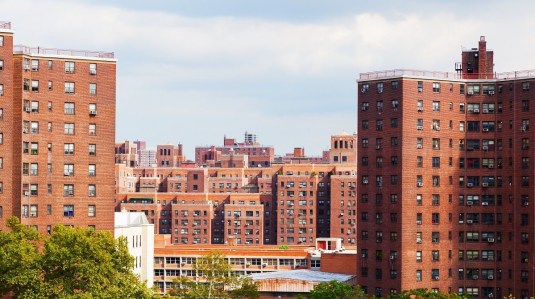