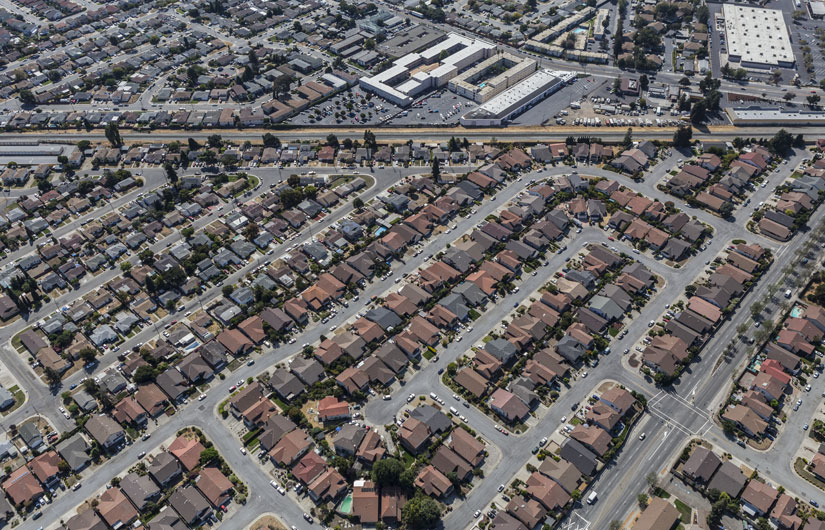 San Leandro is located in Alameda County, on the eastern shore of San Francisco East Bay, 12 miles from Oakland and 20 miles from San Francisco. Immediately adjacent to the Oakland International Airport, this small 15 square mile city is home to over 88,000 residents. The commercial real estate market in San Leandro is driven by its proximity to two major metro areas and its miles of shoreline along the East Bay.

While the City of San Leandro is small, its location places it at the center of a major business and transportation hub. With a population of over 2.5 million people, the area is the most populous sub-region in the Bay Area.

With a median household income of nearly $63,000/year and an unemployment rate right at the national average of 5.1%, the economy of San Leandro continues to grow year after year. Over the past 12 months alone, household income has remained steady while the number of employees in San Leandro has increased by nearly 2.5% to over 44,500 workers.

Class A office space holds a 60.52% share of the overall San Leandro, CA office market, while Class B office assets make up approximately 25.21%.

In 2020, roughly 41% of a total of 50,400 employed in San Leandro worked in Management, business, science, and arts occupations, followed by 20% in Sales and office occupations and 18% in Service occupations.

An estimated 86% of San Leandro residents aged 25 or over hold a high school degree or higher. Of those, 21% are high school graduates, 27% attended some college, 25% earned a bachelor's degree, with an additional 13% holding post-graduate degrees.